Connacht captain Jarrad Butler has become the latest player to sign a contract extension with the province, taking him up to the end of the 2021/22 season.

He joined Connacht from the Brumbies ahead of the 2017/18 season and was voted the Connacht Rugby Players’ Player of the Year in his first season at the Sportsground.

In 2018, the 28-year-old back rower was appointed captain of Connacht and he has now begun his second season in the role.

Prior to his arrival in Galway, Butler made 70 Super Rugby appearances with the Brumbies and the Queensland Reds. At international level he has played for Australia at Schools, Under-19 and Under-20 levels. 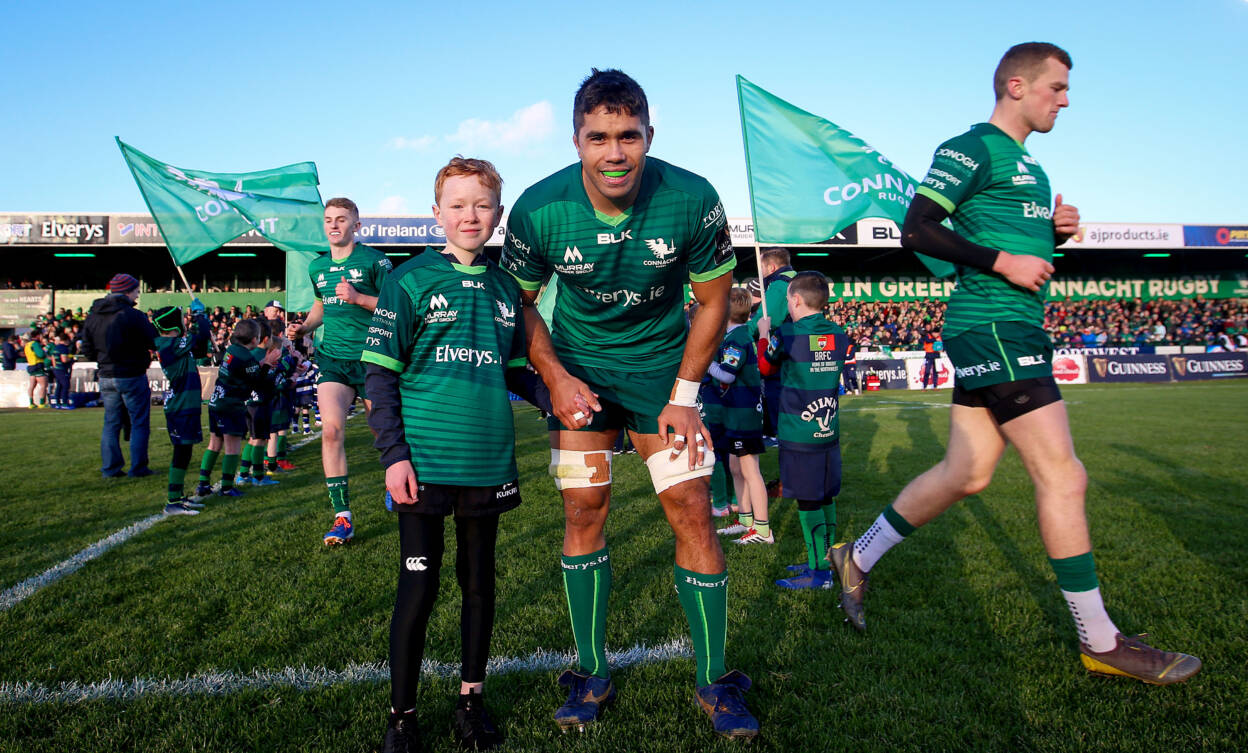 Speaking following his contract signing, Butler said: “I am delighted to commit my future to Connacht for a further two seasons. We have some real leaders within our squad, and I was hugely honoured to take over the role of captain last season.

“There is a real sense of ambition within the player group which extends right throughout the staff and supporters of the province. I’m really looking forward to the seasons ahead in a Connacht jersey.”

The westerners’ head coach Andy Friend added: “Jarrad has proven himself to be a hugely consistent and versatile player for Connacht. That consistency along with his unrelenting work rate are what make him an outstanding leader.

“He continues to improve and develop all aspects of his game. His contract extension is significant for us as we aim to deliver success to the province.”