Connacht Rugby have announce that Tiernan O’Halloran, Sean O’Brien and Tom Farrell have all signed contract extensions with the province, taking them up to the end of the 2021/22 season.

The three signings come as a further boost to Connacht as they face Leinster this weekend at the Sportsground and then return to Champions Cup action at home to Montpellier on Sunday week.

O’Halloran is a product of the Connacht system having played his club rugby with Connemara RFC before going on to join the Connacht Academy. The 28-year-old full back has made 175 appearances for his province and has been capped six times for Ireland.

O’Brien has followed a similar path having played his underage rugby with Galwegians RFC. The 24-year-old back rower has made almost 60 appearances in the Connacht jersey since making his senior debut in 2015. He has previously represented Ireland at Under-18, Under-19 and Under-20 levels. 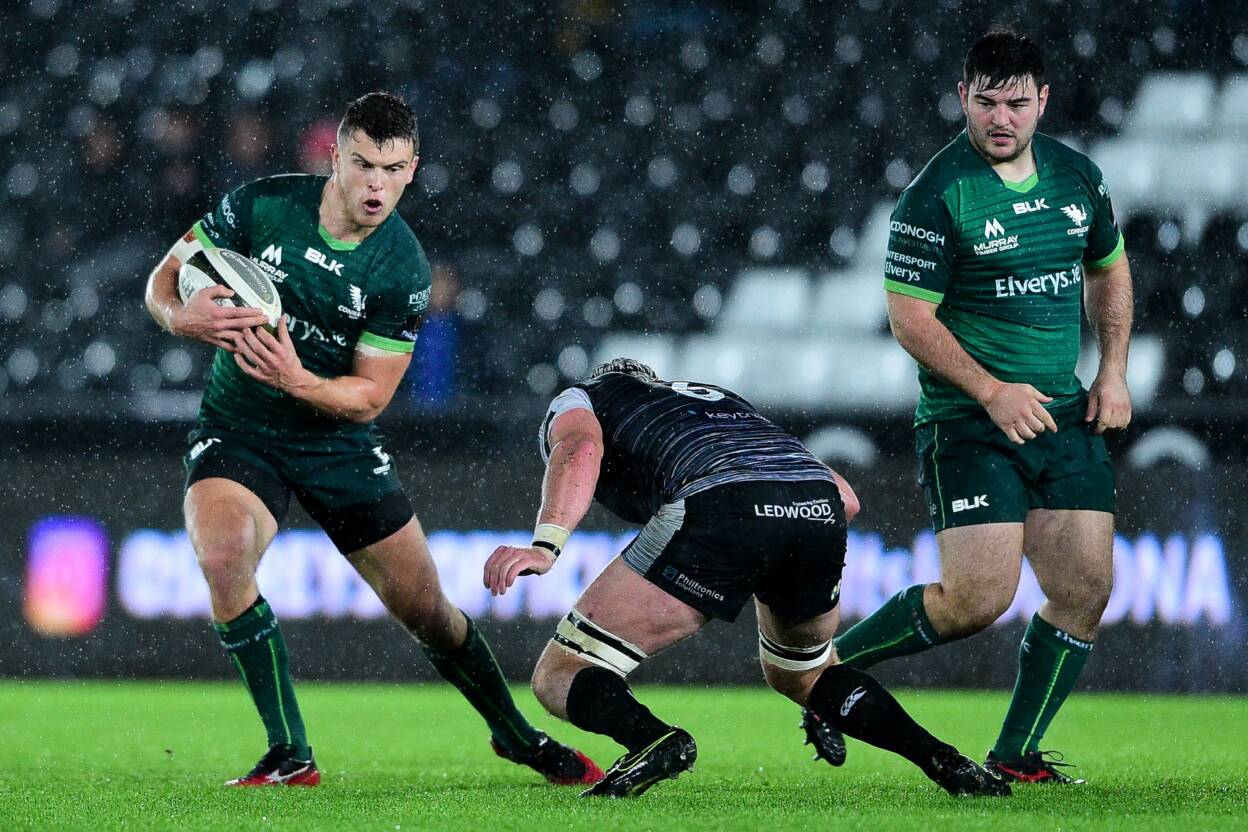 Centre Farrell joined Connacht in 2017 and has gone on to make 55 appearances for Connacht. His impressive form over the past two seasons saw him named in Ireland’s Guinness Six Nations squad last spring.

Commenting on the three contract extensions, Connacht head coach Andy Friend said: £We are delighted to announce that Tiernan, Sean and Tom have all committed to Connacht for a further two seasons. These three players are key to our ambitions and their signings are a statement of belief in what we are trying to achieve.

“We have made a positive start to the season so far but have some vital PRO14 and Champions Cup in the coming weeks. These signings are a great boost for the rest of the squad and everyone who supports Connacht Rugby.”