Anthony Eddy believes both the Ireland Men’s and Women’s Sevens squad will benefit from the physical intensity of Tuesday’s RugbyX hit-out as preparations step up for the first double-header of the HSBC World Rugby Sevens Series campaign in December.

The Ireland Men were pipped to the inaugural RugbyX title by Argentina at the O2 Arena in London, but performed impressively throughout the course of the day with victories over Barbarians, England and the USA, while Ireland Women finished fourth overall as the players really embraced the new tournament experience.

It was a valuable work-out for both squads as the countdown to the combined Dubai leg of the World Sevens Series on December 5-7 continues, with the men’s side set to make their much-anticipated debut appearance as a core team alongside Stan McDowell’s Women’s squad.

“It was a new tournament and obviously a new experience for all of us, particularly the players, but I think they really enjoyed the experience and the atmosphere of the 02 Arena,” said Eddy, the IRFU’s Director of Sevens and Women’s Rugby, speaking at the Union’s High Performance Centre in Blanchardstown.

That’s one of the benefits of the game, it’s only five-a-side, so the intensity for 10 minutes has to be there from both teams. The players were delighted with the experience and really enjoyed the format of the game, so it was great.

From our point of view, it has been great preparation leading into the Sevens season now.” 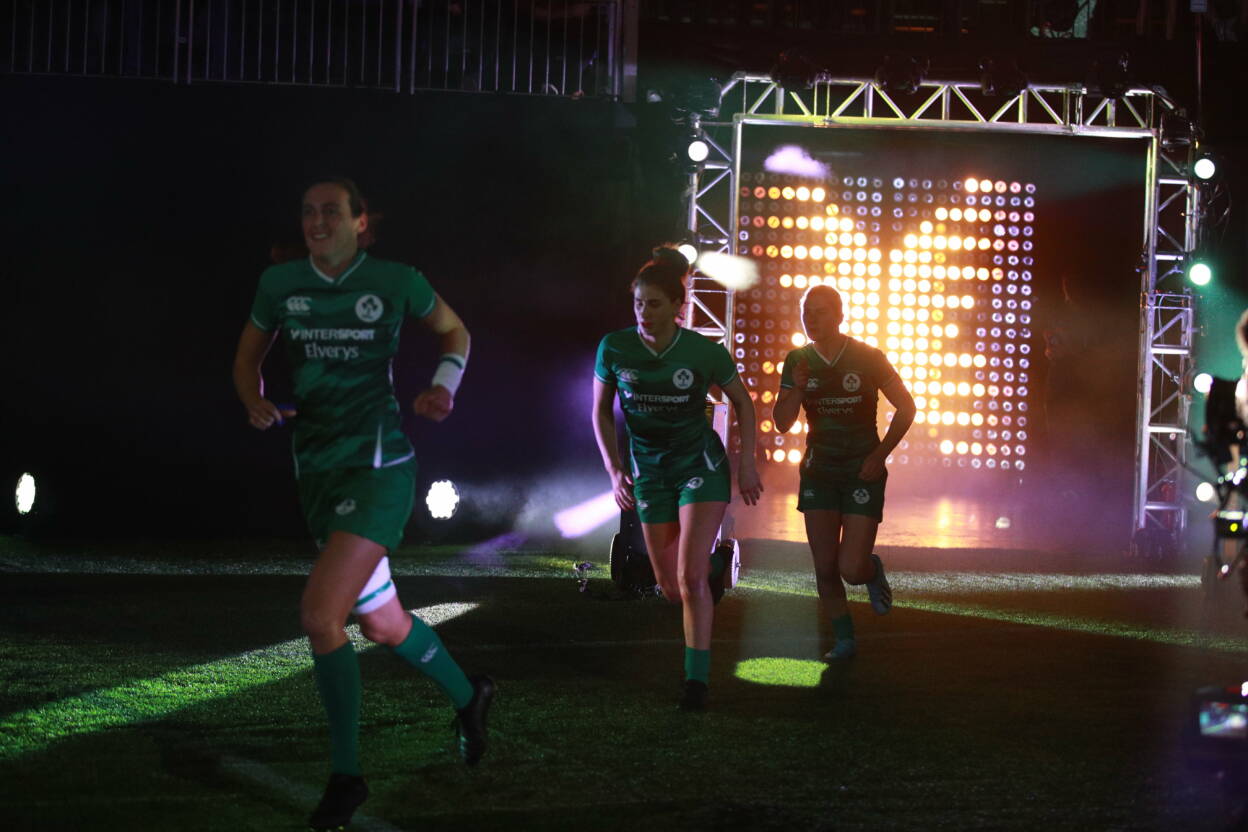 In the new five-player format, the Ireland Men scored 19 tries across their four games, with five coming courtesy of top scorer Cormac Izuchukwu, as Eddy used the opportunity to give his squad an early-season run-out against high-quality international opposition.

Both squads are back in the High Performance Centre this week before fine-tuning their preparations for Dubai and Cape Town at the annual Elche Sevens tournament on November 9-10.

He added: “We’ve still got quite a few weeks to go before Dubai, but we head up to Elche for a training tournament in a couple of weeks so we’ll use that as our sort of last training preparation prior to the World Series commencing for the boys and the second leg for the girls.

“We want to make sure we go to Dubai in a good position to have some good performances. It’s the first time both teams have been on the World Series and it’s the first time the girls will have back-to-back tournaments, going from Dubai to Cape Town.

“So that will be a different challenge for them but I think we’ll be in a good position to handle that well.”