Coached by Anthony Eddy and captained by Lucy Mulhall, Ireland will kick off the HSBC World Rugby Women’s Sevens Series at the USA Sevens in Colorado on October 5-6.

Drawn in Pool B with hosts USA, who were series runners-up last season, as well as France and newcomers Brazil, Ireland will be aiming to improve on last season’s performance in Glendale which saw them lay down a marker with a sixth place finish. It took a last-gasp try from Australia to deny Ireland a place in the top five.

The Ireland Women finished the 2018/19 season in eighth place overall and will be keen to get the new campaign off to a strong start. Several new players were capped and there have been encouraging performances at European level and at the Under-18 grade.

Notably, nine members of the Ireland squad that competed in Kharkiv were aged between 19 and 21, with four teenagers involved and three new caps in Stephanie Carroll, Lucinda Kinghan and Dorothy Wall. 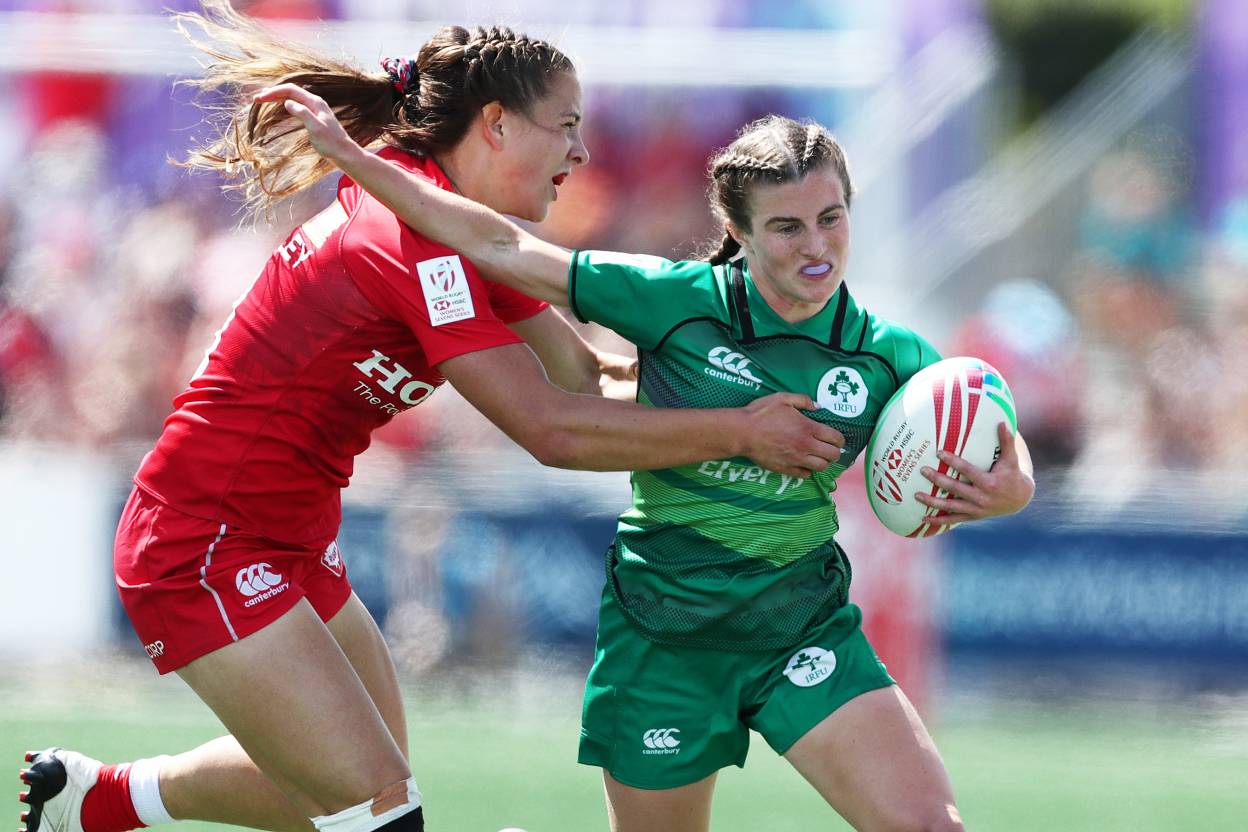 Hosted at Infinity Park in Glendale, Colorado, from October 5-6, the USA Women’s Sevens will mark the start of the Olympic season for Sevens rugby as the sport prepares to make its second appearance on the Olympic Games programme in Tokyo next summer.

Having earned promotion to the Women’s Sevens Series in 2019, Brazil are welcomed as one of the 11 core teams that will kick off the season in Glendale, alongside invitational side Japan. As mentioned, the Brazilians will line up alongside the USA, France and Ireland in Pool B.

2019 was a hugely competitive season on the series with the top four teams earning automatic qualification to the Olympics. New Zealand, the USA, Australia and Canada will be joined in Tokyo by hosts Japan, as well as Brazil and Great Britain – qualified via nominated nation England – who are the first two teams to secure their spots through the regional qualification process. 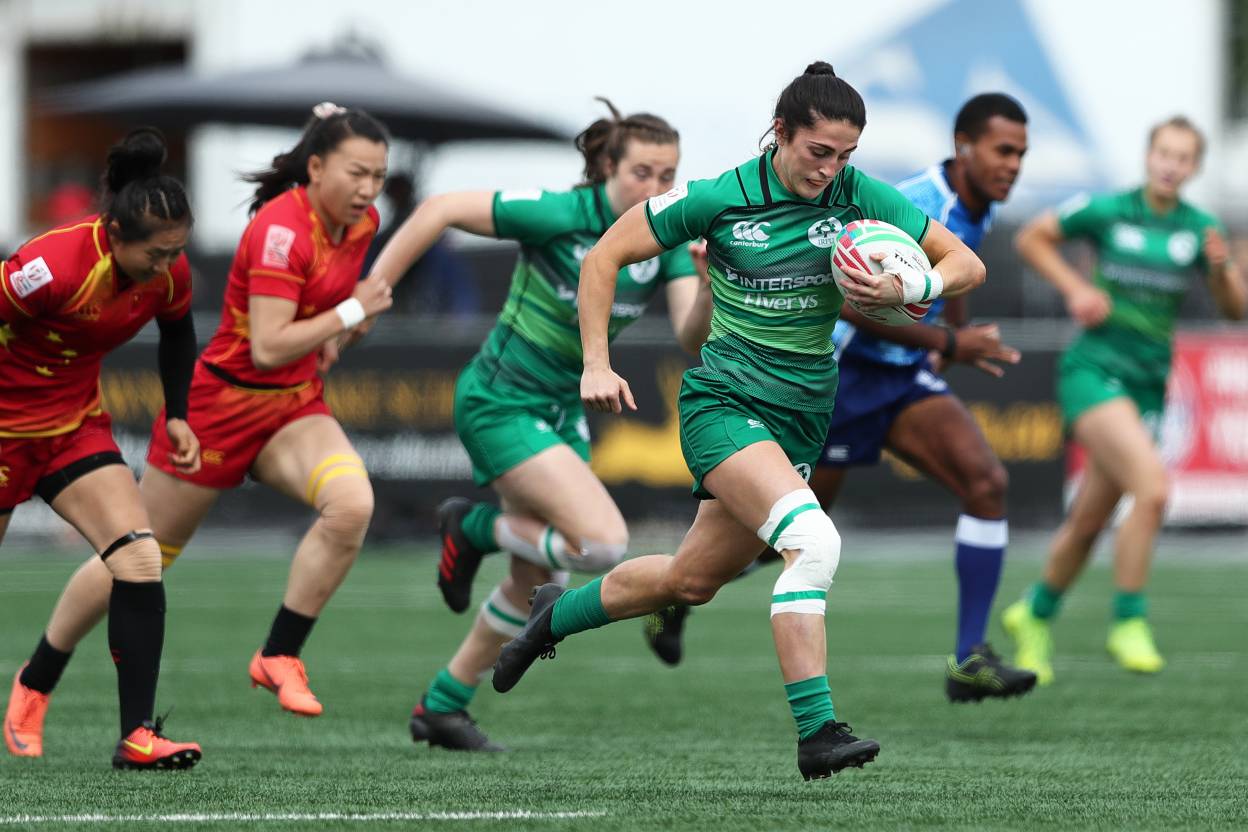 After a very successful 2018 event, we are delighted to be returning to Glendale for the opening round of the HSBC World Rugby Women’s Sevens Series 2020.

“Glendale kicks off what will be a monumental season for Sevens and Women’s rugby. We will see the Women’s Series increase to eight rounds for the first time in history before the year culminates with the Tokyo 2020 Olympic Games, where Sevens will be showcased on the world’s biggest sporting stage for the second time.

“Sevens has experienced exponential growth in the United States in recent years with the Rugby World Cup Sevens 2018 in San Francisco attracting a record attendance for a rugby event in the USA of 100,000.

“The HSBC USA Women’s Sevens plays a crucial role in continuing to expand the reach of the sport within this key market and are very much looking forward to being hosted in Glendale once again where we will celebrate the start of a very special season.”

We’re so excited to kick off the Olympic season at home and in Glendale, Colorado. This is an amazing opportunity for our players to compete in front of their friends and family at the start of such a big year.

“We hope to not only continue our consistency in performance this season but to leverage HSBC USA Women’s Sevens in Glendale as a platform to inspire the growth of the game in America. We are extremely grateful to the city of Glendale and World Rugby for the opportunity to host another exciting sevens event in the United States.”

Packages for the full weekend can be purchased for $20 for adults and $10 for children. VIP packages are also available which include catered food and beverages. For more information on how to purchase USA Women’s Sevens tickets, click here.