Twelve players have been included in the Ireland Under-18 Women’s Sevens squad to compete at the Paris World Games this weekend.

The tournament takes place at the Centre National de Rugby in Marcoussis – the venue for last weekend’s opening leg of the Rugby Europe Women’s Sevens Grand Prix Series – and the Ireland U-18s will come up against sides from Canada and France.

The Ireland selection is made up of three players from Connacht, including Ballinasloe starlet Beibhinn Parsons who made her senior debut for both the Ireland Women’s Sevens and 15s teams this season. There are six Leinster players, two Ulster players and one from Munster. 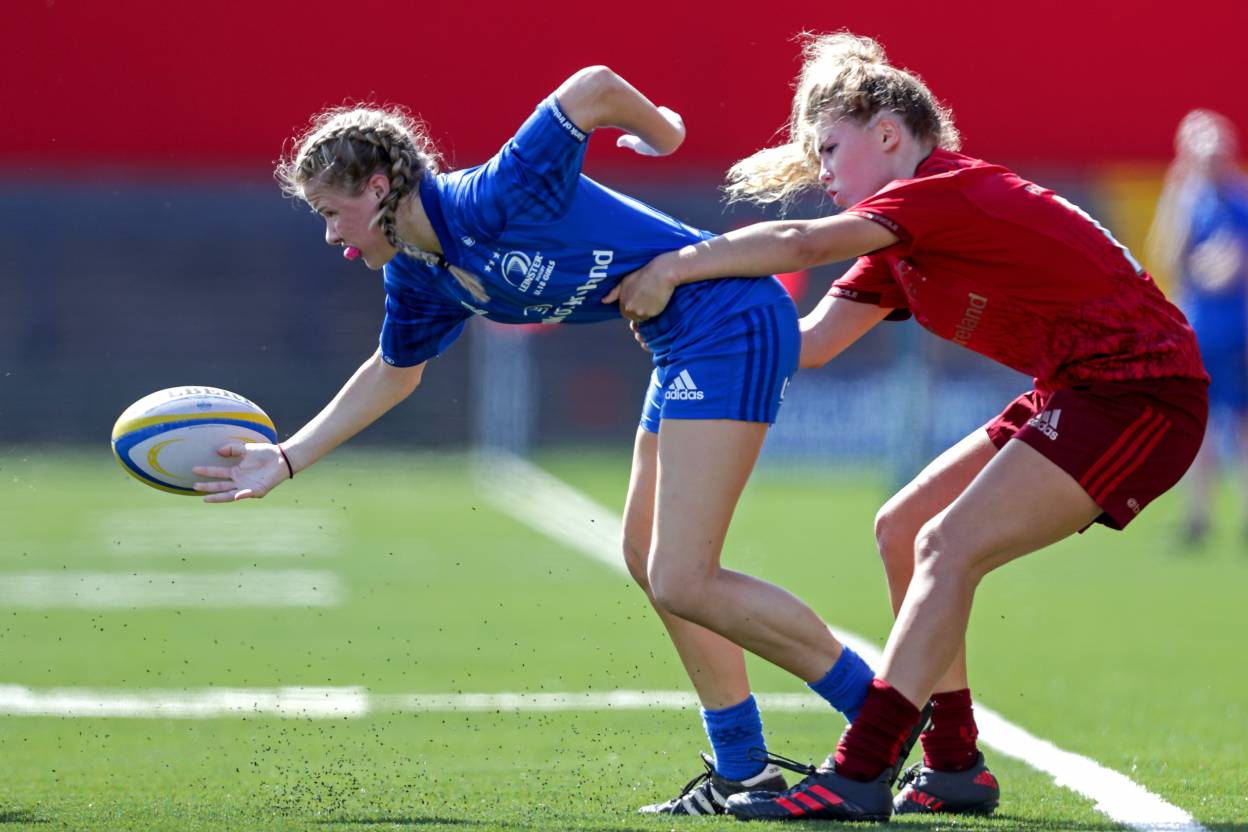 The Paris Games is the first tournament for the Ireland U-18 Women’s Sevens squad this season and forms part of the Women’s Sevens Development pathway for this group.

The team will also compete at the U-18 Sevens Home Nations tournament in Wales on August 17-18 and will then come up against the best sides in Europe at the Rugby Europe U-18 Women’s Sevens Championship in Jarocin, Poland on August 31 and September 1.