The Ireland Under-20s, sponsored by PwC, have rolled on to Rosario for the knockout phase of the World Rugby U-20 Championship as they prepare to meet familiar foes England for the third time this season.

Ireland’s 38-14 bonus point victory over Italy was not enough to claim a semi-final spot, and instead Noel McNamara’s charges will enter the tournament’s middle bracket, fighting it out for fifth place alongside New Zealand, Wales and Pool B rivals England, whom they face at Rosario’s Club Old Resian on Monday (kick-off 3.30pm local time/7.30pm Irish time). 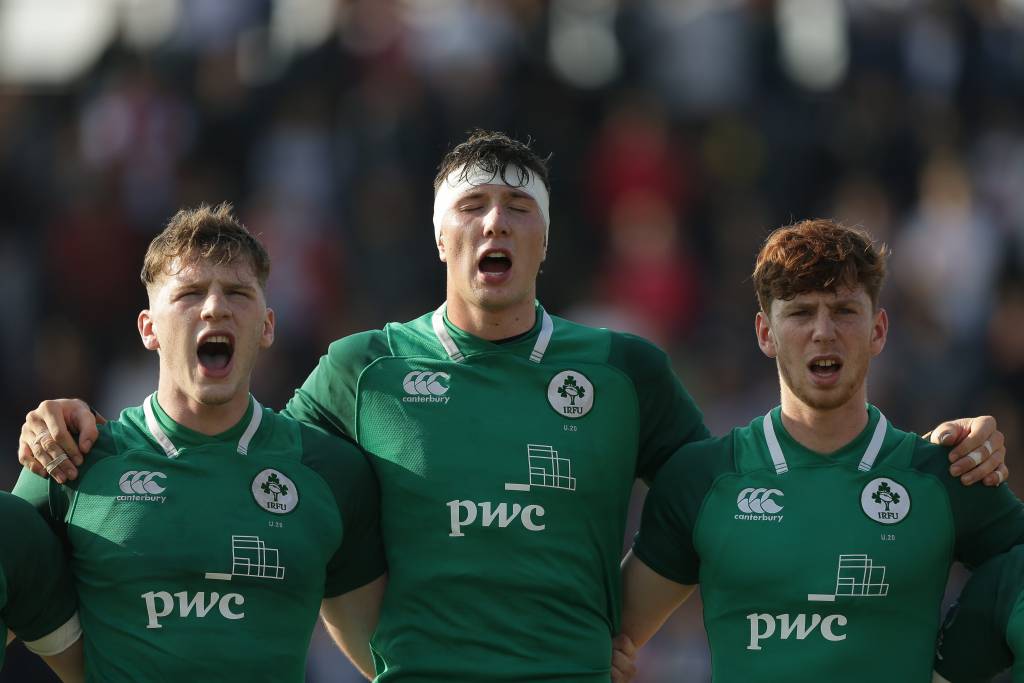 Reflecting on Ireland’s swift return to winning ways, head coach McNamara said: “I think when you look at the game it’s important to take it in the overall context – it was a bonus point win against a Six Nations opponent, and a winning margin of 24 points.

“Obviously we were keen to put as many points as we possibly could on board, and for large parts of that game we played as well as we possibly could have. There were lapses in concentration either side of half-time in particular, which allowed the Italians to grow back into the game a little bit and give them the belief that they could get something from it.

“I thought we recovered our composure pretty well midway through that second half and created opportunities at the end. Unfortunately we didn’t put those opportunities away, and there’s probably two sides to that. I think certainly there was an element of fatigue on our part.

“But also you’ve got to give credit to the Italians. I thought they really stuck well to their task and fought tooth and nail for everything. We certainly didn’t get anything easy in the game.” 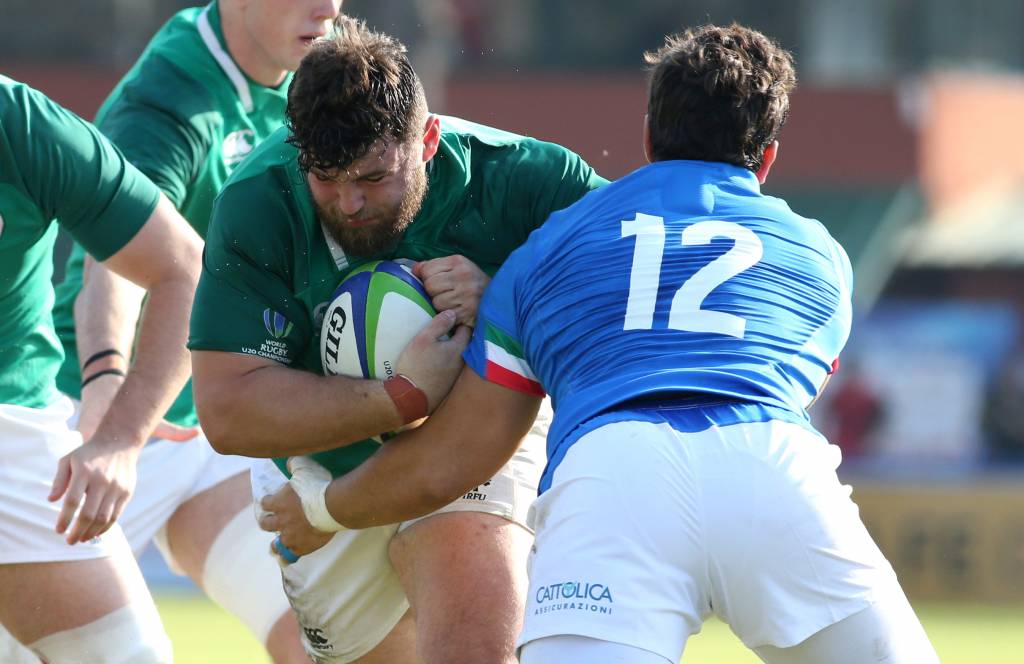 The Grand Slam champions have a change of surroundings as they have moved base from Santa Fe to Rosario where the final two rounds will be held. They also have an extra day in a five-day turnaround this time, and it could prove vital as a battle-hardened and injury-hit Ireland side aim to make it a hat-trick of wins over England this year.

It promises to be another super-charged clash between these two talented teams, especially as England will be out for revenge after losing 35-27 in Cork during the U-20 Six Nations and 42-26 last week in Santa Fe in the World U-20 Championship opener. Getting the physical and mental approach right will be key according to McNamara.

“Really it’s about recovery and rest, mental as well as physical. It’s been a pretty gruelling three games – huge physical tests, all three of them that have brought different challenges at different times. So really it is about resting and recovering and the renewal of energy for the challenge that lies ahead,” admitted the Clare man.

“In terms of our next opponents, we’re pretty knowledgeable about England, particularly this year. It’s the third installment of a three-Test series, so we’re really looking forward to that challenge. I think we’ve both got a pretty good idea of what’s coming down the line, so it’s a pretty exciting challenge for us.” 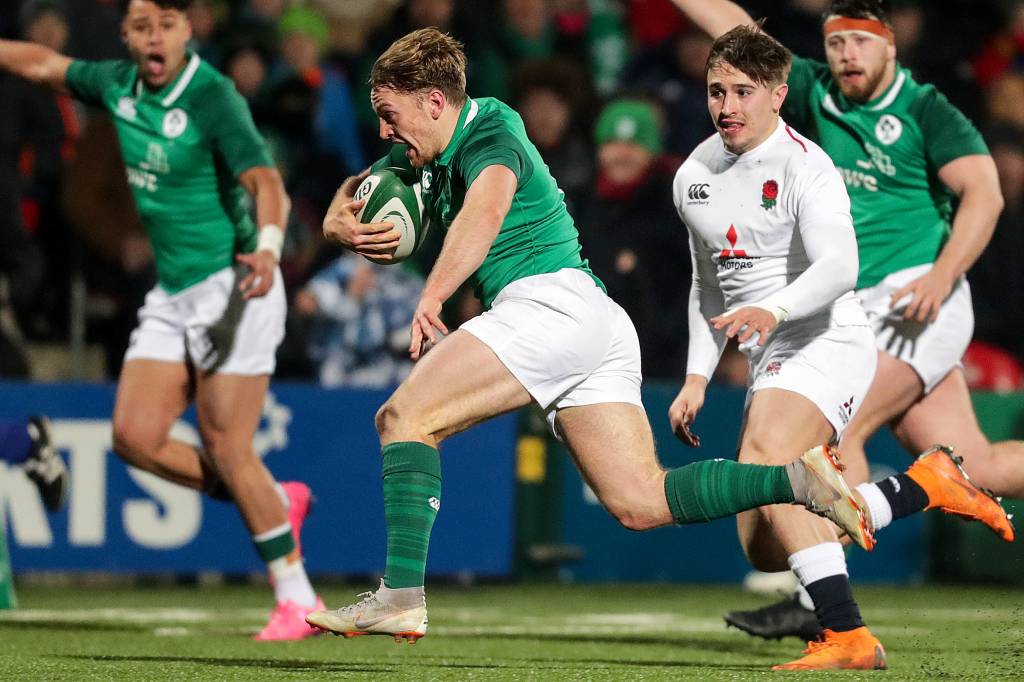 Wednesday’s second pool win came at a cost, however, with teenage flankers Ciaran Booth and David McCann both ruled out for the rest of the tournament. A cruel run of injuries in the back row leaves Ireland without Scott Penny, Martin Moloney, John Hodnett and now both Booth and McCann.