Ulster Rugby have confirmed that nine players who started the 2018/19 campaign in the Abbey Insurance Ulster Rugby Academy have now signed upgraded contracts ahead of the 2019/20 season.

It has been a notable season for Ulster’s Academy players, who contributed an outstanding total of 111 appearances across the GUINNESS PRO14 and the Heineken Champions Cup, and Academy Manager Kieran Campbell has been delighted with how the province’s youngsters have transitioned into the senior team. 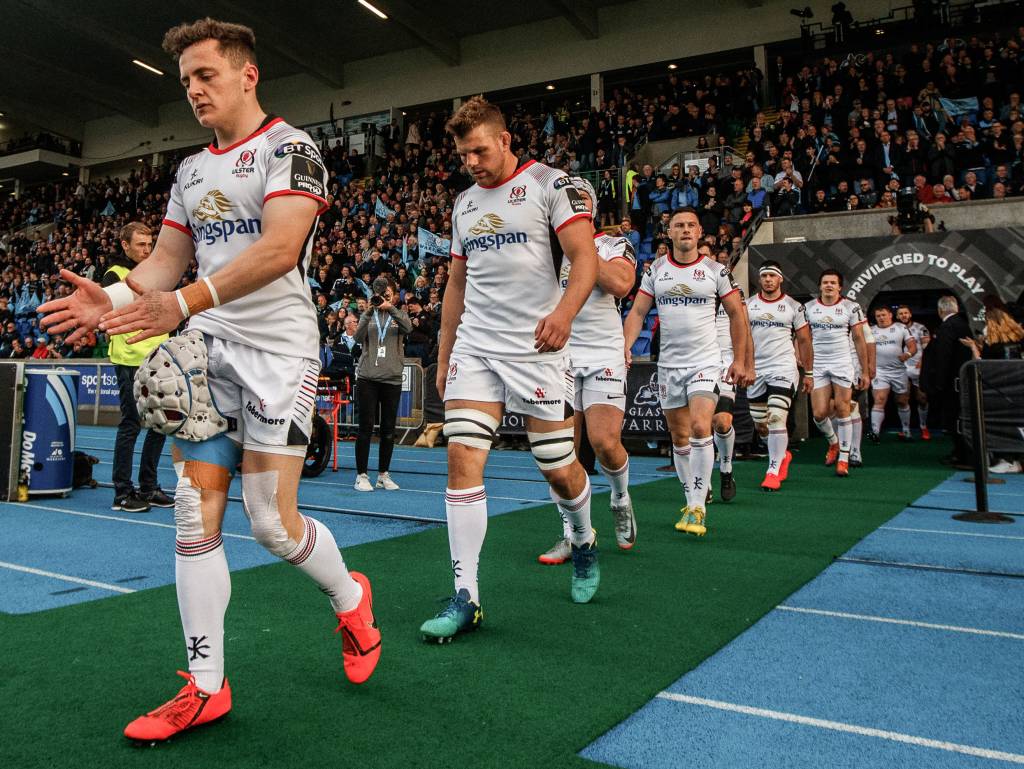 “They’ve done really well in that environment and I think that has been reflected not only in their performances, but in how they’ve contributed to good victories both in the PRO14 and the Champions Cup,” said Campbell, the former Ulster and Ireland scrum half.

“I think that has to be attributed to improved transition of players led by (head coach) Dan McFarland into the senior set-up. The guys are learning incredibly quickly in that environment thanks to Dan and the other senior coaches and also making significant improvements to their game.

“Fourteen Academy players trained regularly with the seniors this year and Dan and (scrum coach) Aaron Dundon also ran a scrum clinic every week with the Academy and sub-Academy players alongside the senior front row.

“The Academy players also trained with the senior players not involved in matchday squads each Friday, so that has really helped accelerate their development and given the senior coaches and staff the opportunity to get to know them better.

“In addition to that, we’ve developed what we’ve called ‘the critical drop groups’, so the senior coaches now know exactly what the Academy players need to work on at every session to ensure they are constantly developing and this is done after sessions three times a week.” 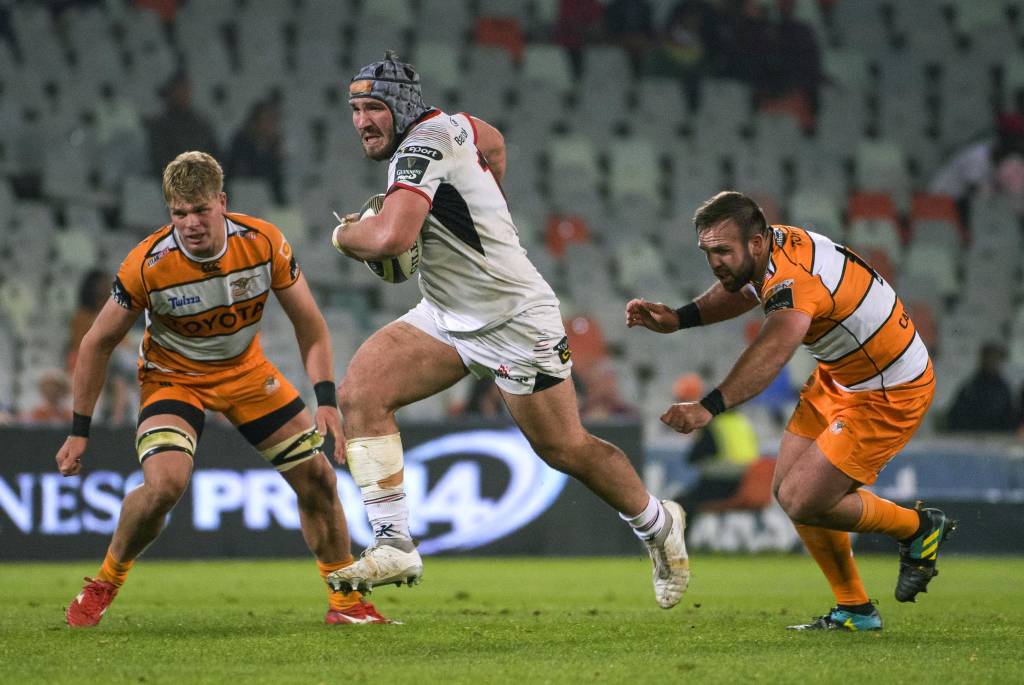 He added: “I think we have progressed well but there is still an opportunity to grow again next year. We had 10 Academy players capped for the seniors this year with more than 100 caps, which is great, and is more than any other PRO14 team. Of that, five of those guys have been regularly featuring in the senior team every week, so that’s been great progress but we’ve got a long way to go.

“I know Dan will be wanting to aim higher than just PRO14 semi-finals. We’ll want to be delivering more national jerseys than we are and being successful with the Ulster ‘A’ team. We need to keep building on our culture, and we want to develop a mentoring programme with our senior players and our Academy players to keep developing players to be leaders in the future.”

Following a stint with the Ireland Sevens programme, flying Enniskillen winger Baloucoune burst onto the scene this season, making try-scoring contributions against the likes of Munster, Leicester and Racing 92

Curtis brought his form from the end of the 2017/18 season into the beginning of this year, featuring in all of the opening seven matchday squads, before being sidelined due to injury

A former three-time Danske Bank Ulster Schools Cup winner with RBAI, Hume’s first year in the Ulster Academy was plagued by injury. However, an impressive first start in the away win over Benetton Rugby in November proved to be the springboard for a breakout year

A member of the sub-Academy last summer, Kernohan joined the full-time ranks of the Academy, then went on to become an almost constant feature in senior matchday squads. Part of the Ireland Under-20 Six Nations Grand Slam-winning team

Spending the majority of his time in the new surroundings of full-back, the diminutive Lowry put in some electrifying performances this season in both PRO14 and European competition. His 159 metres gained against Racing 92 was the most gained by an Ulster player in European competition since Opta began collecting the data

McCall was a mainstay in the Ulster ‘A’ team for the Celtic Cup campaign and captained the side during the Cara Cup tour. Part of the Ballynahinch team that won Division 1B of the All Ireland League. Joins older brother Kyle in the Ulster senior squad

O’Sullivan has been one of the finds of the season, playing no less than 26 of Ulster’s 30 games, totaling an astonishing 1291 minutes. Shortlisted for a GUINNESS PRO14 Team of the Year position

Captained Ulster ‘A’ during the Celtic Cup and made a try-scoring contribution in a man-of-the-match display on his senior debut against Leinster in April. Makes up another pair of brothers in the Ulster senior squad, along with older brother Matthew