IRFU Performance Director David Nucifora spoke to media this week to review the 2018/19 season and look forward to what is coming down the line for Irish Rugby’s representative teams.

One particular focus was the Ireland Women’s 15s and the IRFU plans to grow the Women’s game as outlined in the ‘Women in Rugby’ Action Plan which was launched last November.

Referring to the plan, Nucifora reflected on the Ireland Women’s Six Nations performances and the body of work required to drive the Women’s game forward.

“It was a difficult Six Nations campaign for us,” he said. “We understand where we are at. We understand that we are in a phase where we’ve got to try to rebuild the programme. The Women’s Action Plan, which was was part of the IRFU’s Strategic Plan released late last year, is being adhered to.

“There is a lot of work for us to do to rebuild the game to the point where we actually have an infrastructure that sits below that we can feed representative teams. Colin McEntee, in his new role heading up the Domestic game, has got a really strong focus on how we are going to achieve that. And working closely with ourselves so that we can get some better numbers and greater strength into the Women’s game.” 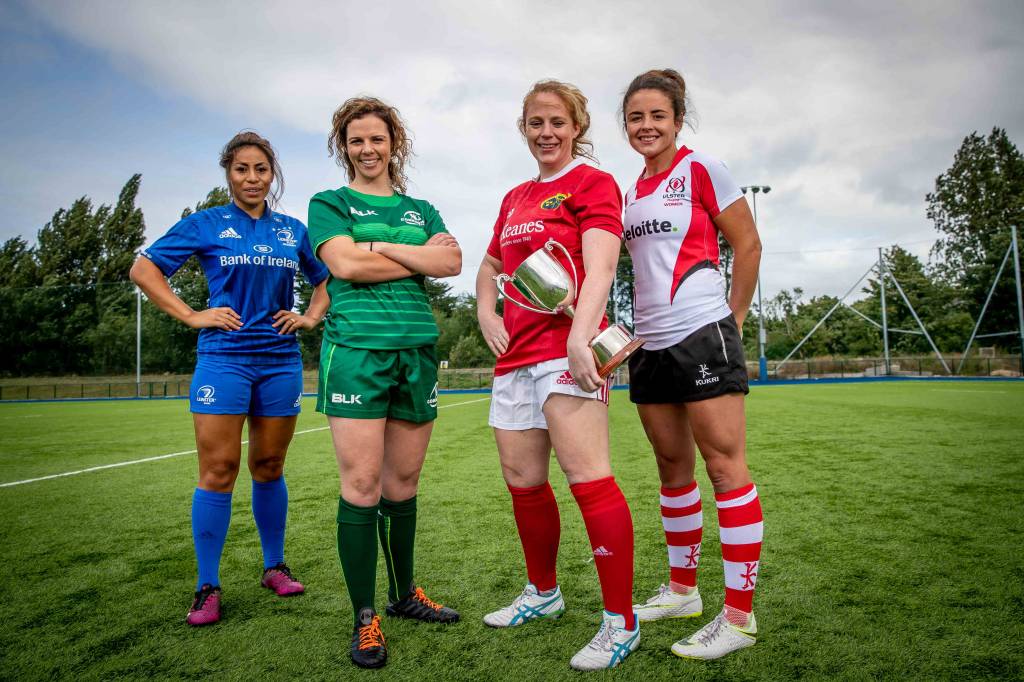 Preparation planning for the Women’s Rugby World Cup qualification tournament is well advanced, and the focus will be on managing the playing resources while creating opportunities for the group to develop between now and September 2020. Nucifora said:”

We’ve got a plan for Women’s Rugby World Cup and it takes us from now through to the qualification games. We are very conscious about how we manage our small number of top-end players and how we take them through from now through the summer into an extended interprovincial competition and they lead into some November fixtures, the Six Nations and the following summer where we will be looking to play some more matches leading into the qualifying rounds. We are very conscious of the preparation we are going to need to qualify.”

The ‘Women in Rugby’ Action plan is the blueprint from which all actions are taken to drive sustainability within the Women’s game. The IRFU Performance Director added:

We acknowledge the game needs a lot of growth and we are totally committed to growing the game but we need to be investing in the right spaces at the right time. Our investment is about getting more participants, about having better competitions, about getting better coaching. All the things we need to be able to grow the game so it can be sustainable so that we can compete long-term at the pointy end of the game. That’s absolutely our ambition.

“We’ll continue to fight with what we’ve got now to compete at the highest level of the Women’s game in 15s but we have plans to grow the game which we have to do to stay there. It’s a long-term plan, it has to be because the realities of the numbers we have playing the game here is nowhere near what we need and we have to grow that.”