The IRFU’s All-Ireland League Awards took place this evening in the Aviva Stadium. Seventeen awards were presented to players, coaches and volunteers from both the Men’s and Women’s game.

The Top Try Scorer across Divisions 1A and 1B of the All-Ireland League was young Lansdowne winger Peter Sullivan with 15 tries during the regular league season. In the Women’s All-Ireland League, Galwegians number 8 Denise Redmond topped the try-scoring charts with eight tries.

The Rising Star awards across all five divisions of the AIL, and the Women’s AIL, were voted for by the coaches in the respective leagues nominating stand-out performers from opposition sides.

The Rising Star for Division 1A is UCC’s talented out-half James Taylor who scored 150 points during the regular season and played a key role in the Cork University retaining their top flight status. Munster and Ireland starlet Enya Breen of UL Bohemians is the Women’s AIL Rising Star for 2018/19 in a season where she also made her international debut. 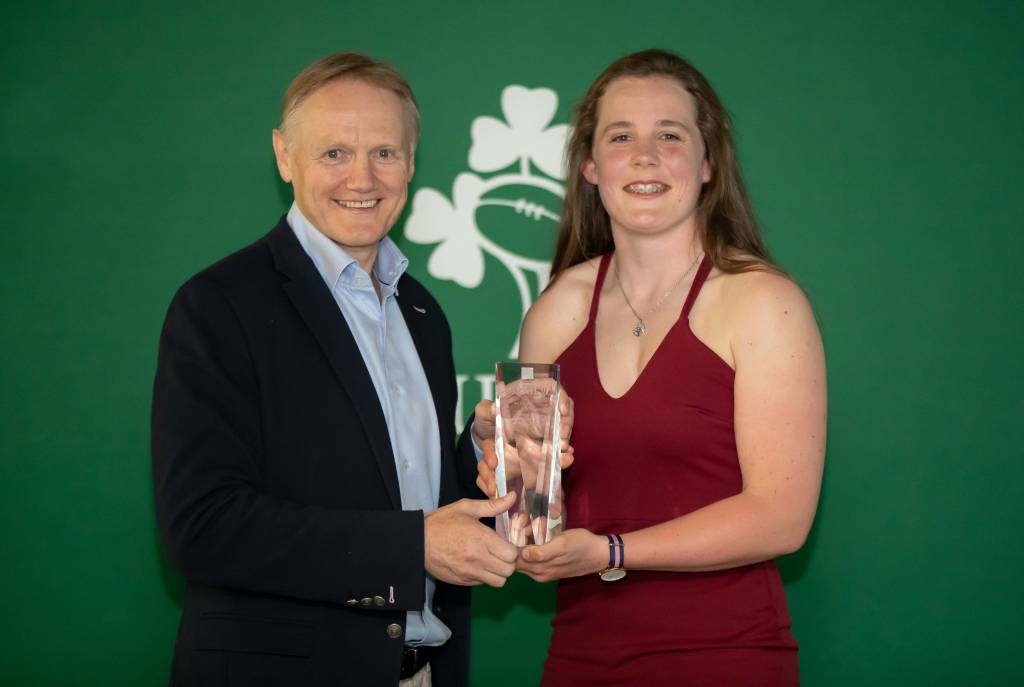 The Rising Star honour in Division 1B went to Old Belvedere’s free-scoring winger Jack Keating, who tallied up 13 tries during the campaign and represented the Ireland Club XV against Scotland. In Division 2A Highfield’s Dave O’Connell collected the Rising Star award for his role in their successful title and promotion-winning season.

MU Barnhall’s Brendan McSorley picked up the Rising Star Award in Division 2B for his efforts during their memorable unbeaten league campaign while he also represented the Ireland Students side this season. In Division 2c the Rising Star award went to Ballina’s young out-half Dylan Prendergast as they made it back-to-back promotions. 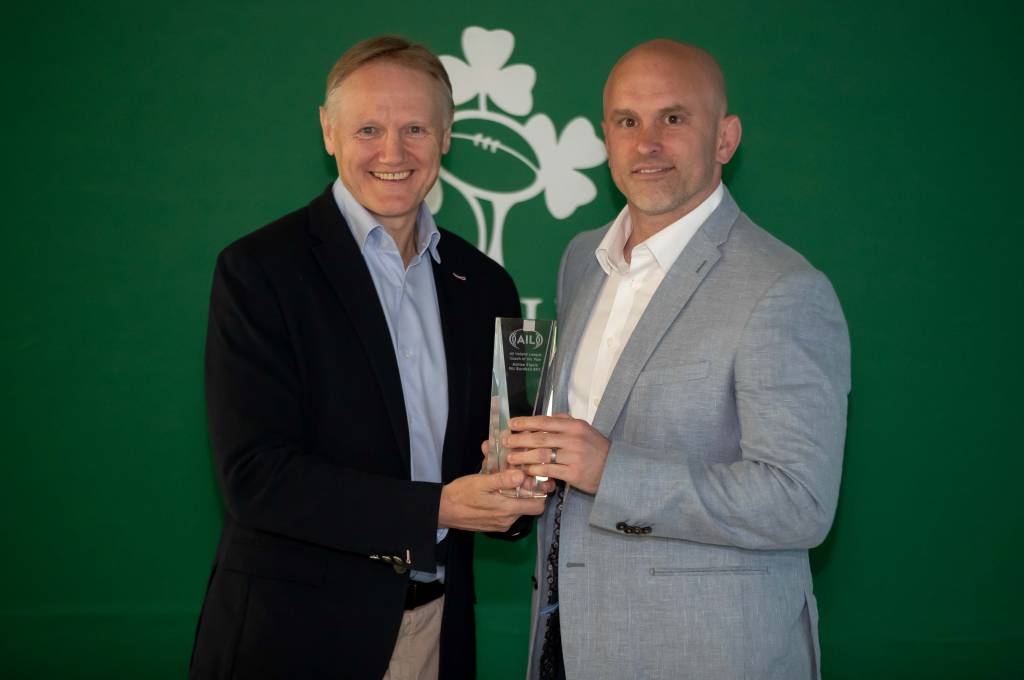 The Spirit Club of the Year award went to Malone RFC for their work in promoting Women’s rugby, mixed ability rugby and building ties with their local community in Belfast.