In contention for the much sought-after Zurich Irish Rugby Players’ Player of the Year award are four Ireland internationals who have all excelled for their country and respective provinces this season. Still only 22, James Ryan cemented his reputation as one of the best second rows in the world with a series of outstanding performances for Leinster and Ireland this season.

Ryan is joined on the shortlist by Munster duo Peter O’Mahony and Tadhg Beirne. O’Mahony, who was named man-of-the-match in Ireland’s historic victory over the All Blacks in Dublin last November, has been instrumental in captaining Munster this season to a third successive Heineken Champions Cup semi-final. Beirne has also been nominated following a stellar season that saw him earn his first cap for Ireland. 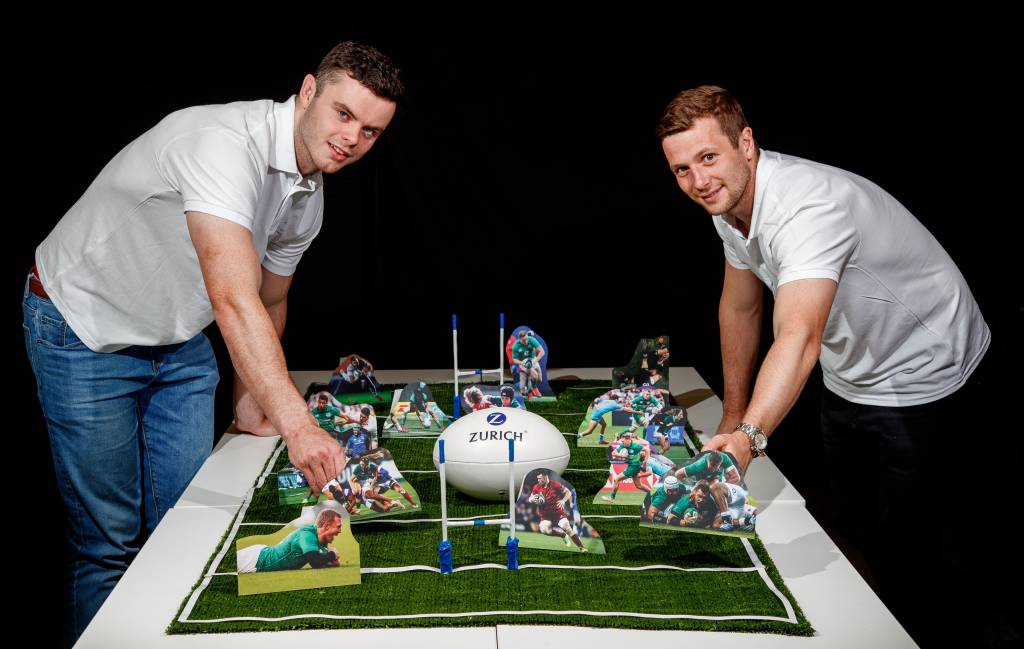 Commenting on the announcement marking Zurich’s fourth year sponsoring the Zurich Irish Rugby Players Awards, Zurich Ireland CEO Anthony Brennan said: “Zurich has been a long-term supporter of Irish Rugby at grassroots and national level, and we are delighted to see this wonderful sport that bridges all borders and backgrounds go from strength to strength each year.

“It’s been a fascinating year for Irish Rugby with plenty of the highs and lows that make this such an entertaining sport.  Having beaten the All Blacks on home turf, and with Leinster still vying for Champions Cup glory, we have many great moments to celebrate at this year’s awards.

It’s an honour to be nominated by my fellow players for the 2019 Zurich Players’ Player of the Year award. Pete, Tadhg and Jack have all enjoyed excellent campaigns and it has been a pleasure to share time with them in Irish camp.

“We have had some fantastic moments this year including that unforgettable win over the All Blacks in Dublin, but we have also learned many lessons along the way. It’s important to recognise and celebrate achievement but we’re also looking forward to some important games in our season still to come.”

It has been a memorable year for Ryan who has also been nominated for the Nevin Spence Young Player of the Year award. As with last year, he joins Jordan Larmour and Jacob Stockdale on the shortlist. Alongside Keith Earls, Larmour and Stockdale also supply some outstanding efforts to contest the Volkswagen Try of the Year award.

It has been a competitive year for the Ireland Women’s 15s team who have turned in some valiant displays. There were several standout performers who have duly come into contention for the BNY Mellon Women’s 15s Player of the Year award, as voted by the players involved over the last twelve months. The nominees are Anna Caplice, Eimear Considine and captain Ciara Griffin.

The iZest Women’s Sevens Player of the Year will also be announced on the night, with previous winners Lucy Mulhall (2018) and Amee-Leigh Murphy Crowe (2016 and 2017) included on the shortlist alongside Louise Galvin. A new award will also see the AIB Corporate Banking Men’s Sevens Player of the Year recognised. Jordan Conroy, Terry Kennedy and Adam Leavy have caught the eye during Ireland’s European title success and qualification for the World Series.

The Vodafone Medal for Excellence will be awarded to the individual who has shown exceptional commitment to the game of rugby both on and off the field. Nominated by their peers this year are Darren Cave, Rhys Ruddock and James Tracy.

Members of the public are also encouraged to get involved by nominating their Druids Glen Hotel & Golf Resort Moment of the Year for 2019 via Twitter @druidsglen, using #DruidsMoment19. Rugby fans across Ireland can also choose the Virgin Media Sport Supporters’ Player of the Year, which has been running across Virgin Media Sport’s coverage of the Champions Cup. 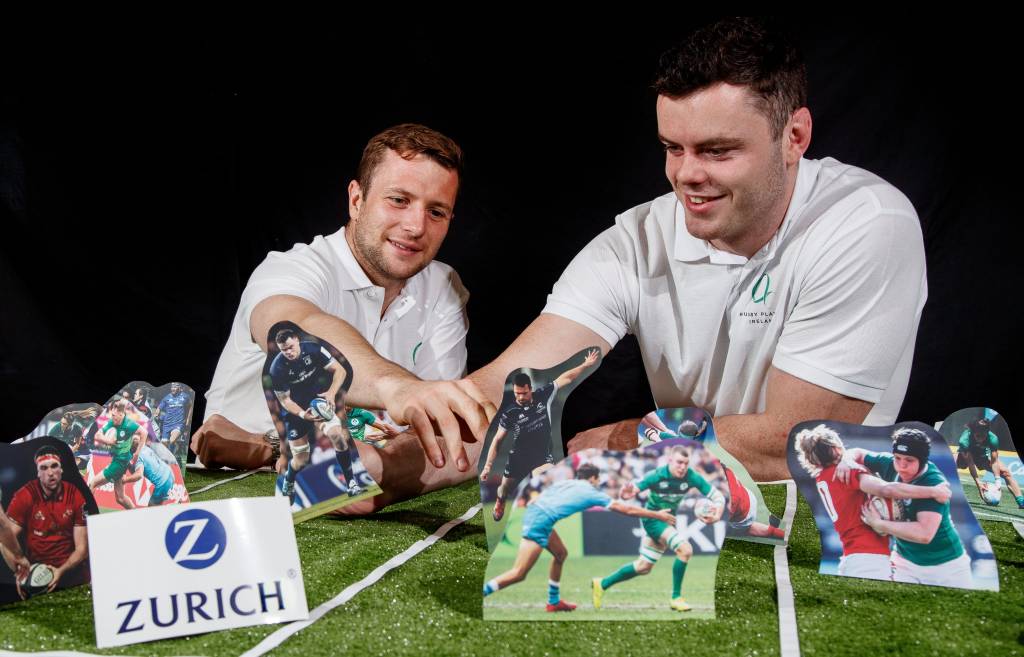 Voted by the public on Twitter using #DruidsMoment19, the Rugby Moment of the Year will be unveiled at the Awards ceremony on Wednesday, May 15, 2019