Former Ireland Under-20 international Stephen Fitzgerald has enjoyed a successful loan stint with Connacht, with his younger brother Conor also set to step up from the province's Academy ©INPHO/James Crombie

Connacht Rugby have announced that Tom Daly, Stephen Fitzgerald and Angus Lloyd have all signed contracts with the province ahead of 2019/20 season. The trio had all featured for Connacht on loan periods during the current campaign and have impressed Andy Friend and his coaching team.

Daly joined Connacht in December and made his debut in the interprovincial derby with Munster at the start of January. The centre has since gone on to make six further appearances for the westerners, scoring a try against Glasgow Warriors in February. Daly has previously been capped for Ireland at Under-20 level and is also a former Ireland Sevens captain. 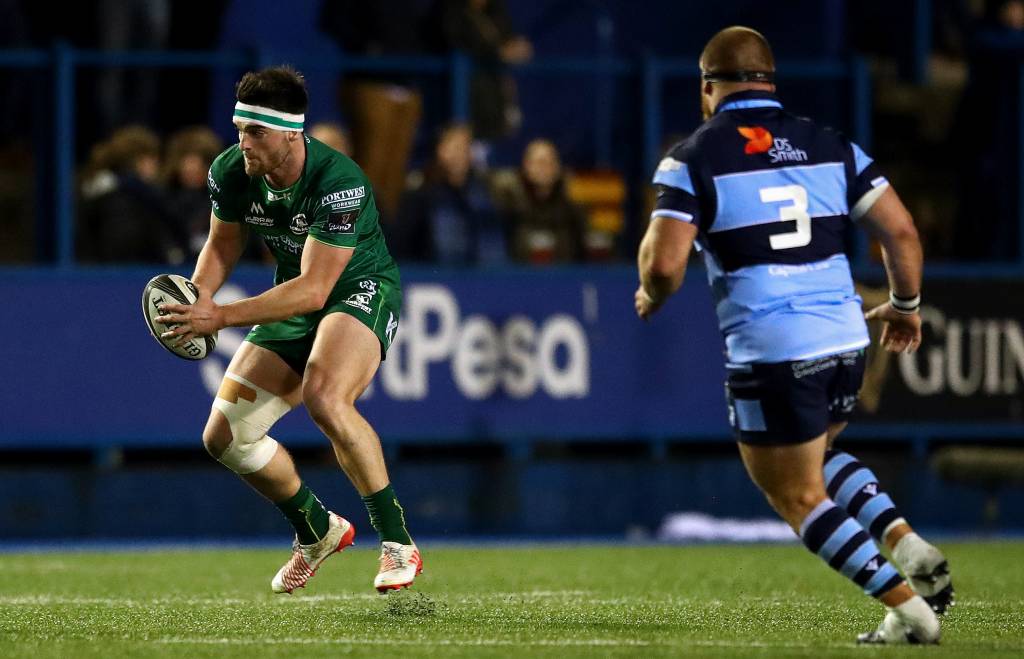 Fitzgerald joins his younger brother Conor who signed his first professional contract with Connacht this week. Fitzgerald made his debut in the derby win over Ulster at the end of 2018 and, like Daly, he has featured seven times in total for the province, also scoring a try against Glasgow. At international level, the winger represented his country at the 2015 World Rugby Under-20 Championship.

Lloyd, who has helped Clontarf to qualify for the All-Ireland League Division 1A semi-finals, will return to Connacht have joined on a short-term contract in December, providing injury cover at scrum half and playing twice for the province in that time. He has previously been capped by Ulster and Munster. 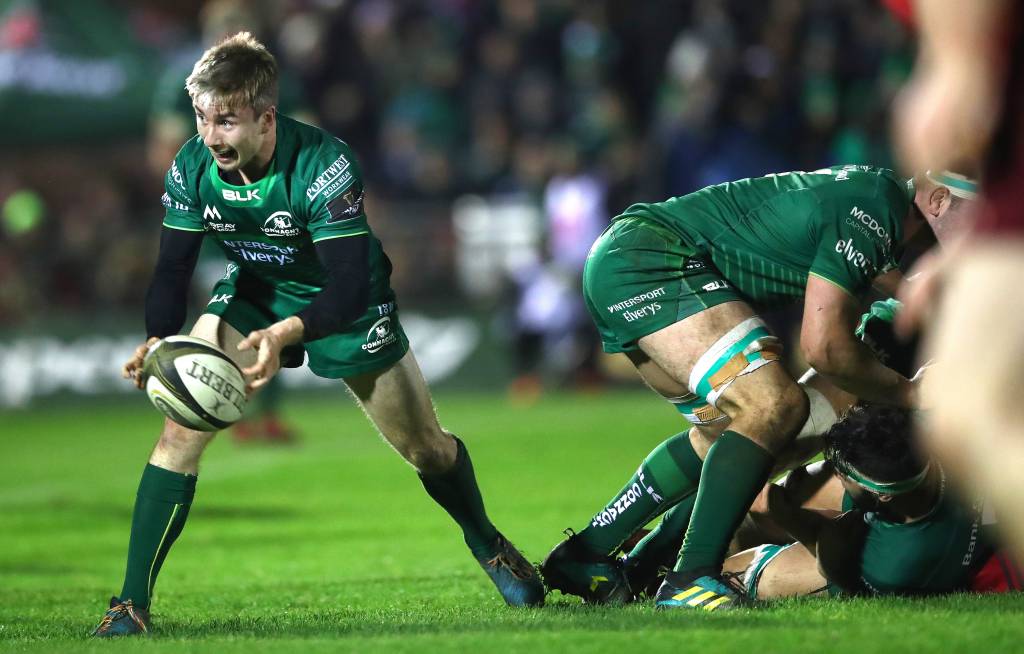 Announcing the latest contracts, Connacht head coach Friend said that all three signings were agreed after impressive loan periods. “We are delighted with the contribution Tom, Stephen and Angus made to our squad during the current season. All three came into the squad at a time when we needed cover due to injuries and international call-ups and all three have fitted in seamlessly.

“They are three important additions to our plans for next season. This is further good news on our squad having signed three players from our Academy earlier in the week. I am happy with our recruitment programme so far for next season and we expect to make further announcements before our squad is finalised.”