Connacht Rugby have announced that three players from the NUIG-sponsored Connacht Academy – Matthew Burke, Conor Fitzgerald and Conor Kenny – have signed their first professional contracts for the 2019/20 season.

Burke has made eight appearances for the province’s senior team so far this season, having made his debut away to Sale Sharks in the pool stages of the Challenge Cup back in October. The 22-year-old prop is a native of Ballinrobe and plays his club rugby with Corinthians in All-Ireland League Division 2B. 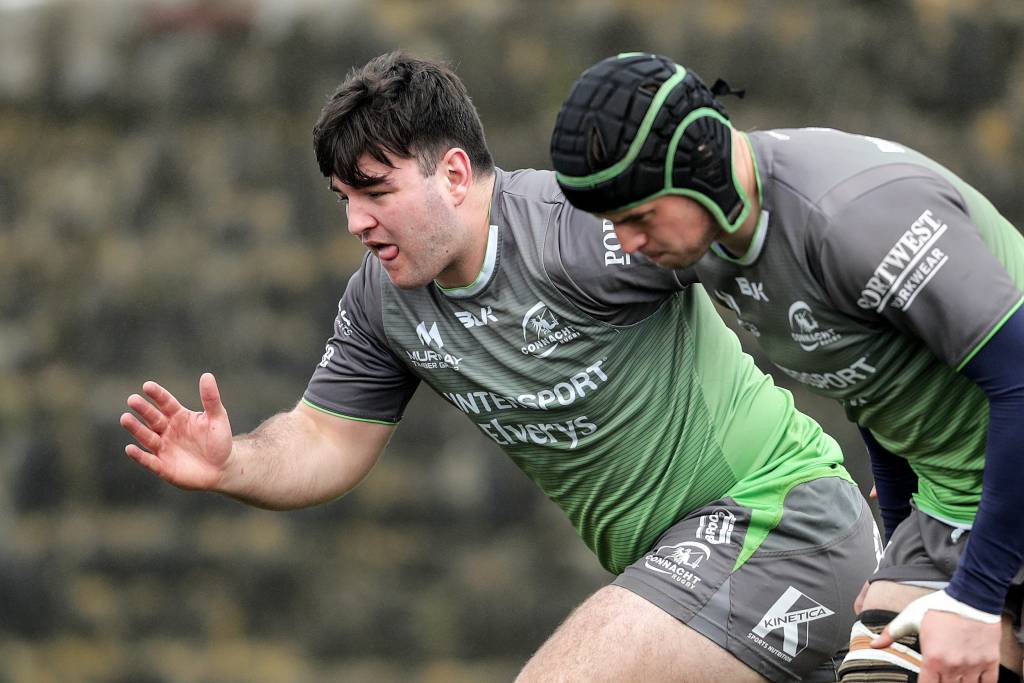 Having joined the Connacht Academy at the start of the season, the 21-year-old Fitzgerald is another player who has already made a significant contribution to the senior side. The former Ireland Under-20 out-half has made four appearances in the Challenge Cup and a further two in the GUINNESS PRO14.

Prop Kenny, who is 22, has come up through the underage structures in Buccaneers before going on to represent the Pirates’ senior side in the All Ireland League. He also represented Garbally College in Ballinasloe prior to joining the Connacht Academy three years ago. 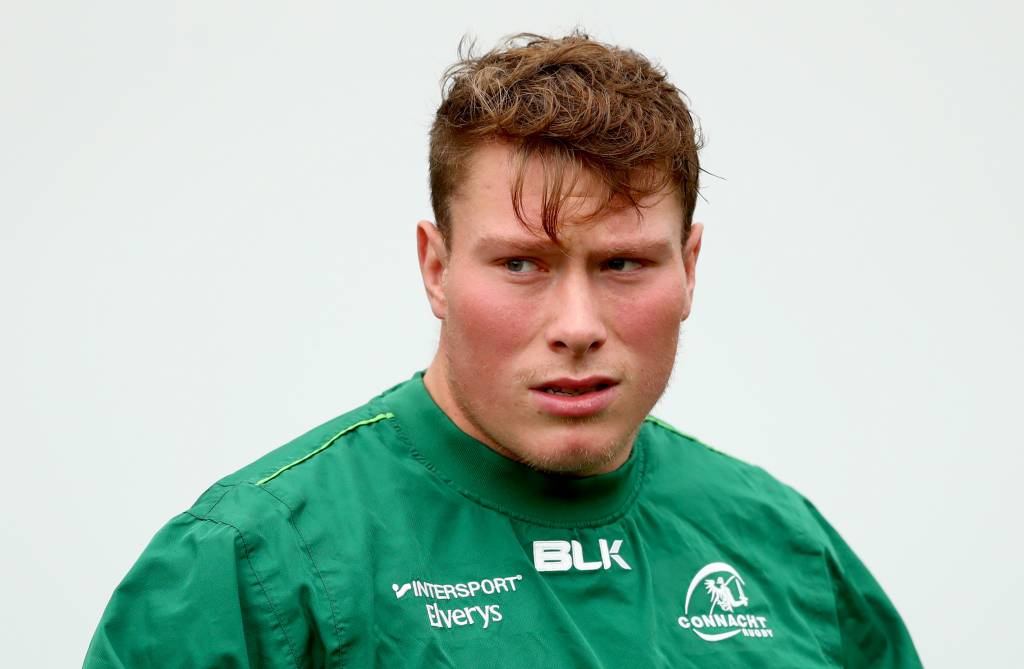 I have been very impressed with the talent I have seen coming through the club and Academy structures in the province. We’re delighted to announce that Conor Fitzgerald, Matthew Burke and Conor Kenny will be added to our professional squad for next season.

“We have used Academy players throughout the season and my message to the next crop of players is that there will be opportunities for them to show what they can do. Our announcement today is great news for the players involved but the door is still open for others to make that step up.

“The recent Grand Slam success for the Ireland Under-20s, and the involvement of Connacht representatives Dylan Tierney-Martin, Niall Murray, Colm Reilly and Ryan Lomas, is a further example of the further depth in our Academy ranks.”