2013 Grand Slam-winning captain Fiona Coghlan and fellow Ireland Women’s great Lynne Cantwell are part of the newly-announced star-studded panels for the 2019 World Rugby Awards, which will take place at the Prince Park Tower hotel in Tokyo on Sunday, November 3, the day after the Rugby World Cup final in Japan.

As in previous years, the panels have all been reviewed to ensure specialist panel members are assigned to each award category and for the first time there will be separate panels to determine the World Rugby Men’s and Women’s 15s Players of the Year.

The voting timelines have also been reviewed to generate greater fan-engagement throughout the year, starting from this week when panel members will cast their first votes of the year for their respective awards.

Click here to view the voting panels for the 2019 World Rugby Awards. 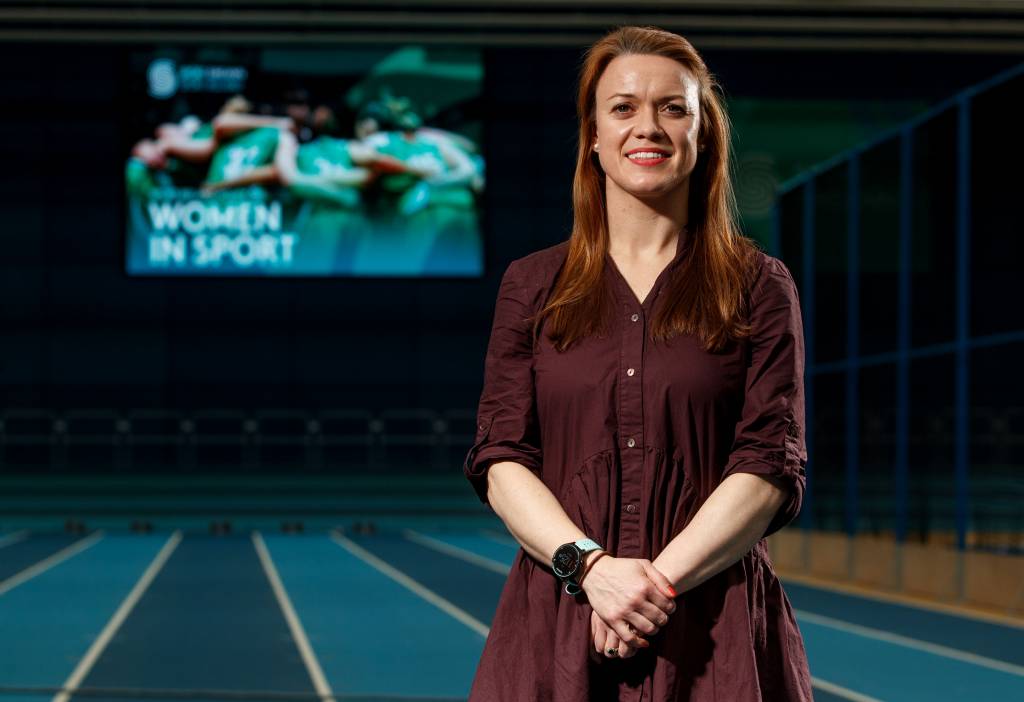 Two Rugby World Cup winners in former New Zealand captain Fiao’o Faamausili and Springbok Bryan Habana join Felipe Contepomi and Jamie Heaslip on the panel for the Breakthrough Player of the Year. The award was won by South Africa’s Aphiwe Dyantyi in 2018.

Gregan commented: “I’m really looking forward to an exciting rugby calendar which culminates with Rugby World Cup 2019 in Japan. There will be some outstanding individual and team performances throughout the season so deciding who will be the World Rugby Men’s 15s Player of the Year is going to be a challenging one. I look forward to joining my fellow panellists and making those decisions together.”

Coghlan said: “2019 will be another great season of world rugby, across a number of competitions, culminating in the Men’s Rugby World Cup. It is an honour to be part of such an esteemed panel that will discuss and debate the players and teams that excel in their performances, demeanour and rugby values that set the benchmark for others across the world.”

For more on the World Rugby Awards, visit www.world.rugby/awards.