Alison Miller retires with a record haul of 24 tries in 47 appearances for Ireland across the Six Nations, World Cup and November Tests ©INPHO/Morgan Treacy

Long-serving, record-setting Ireland Women’s winger Alison Miller has announced her decision to retire from international rugby after a stellar 10-year career which saw her serve the Ireland 15s and Sevens teams with distinction.

Miller, who turns 35 in October, battled back from a broken fibula and tibia and a compound fracture of her ankle to play in this year’s Women’s Six Nations. She scored her 24th and final try in Ireland’s lone victory away to Scotland and also lined out against England, Italy and France.

She was a key member of the Ireland team that won the 2013 Grand Slam – most famously scoring a hat-trick of tries against England – and reached the 2014 Women’s Rugby World Cup semi-final, touching down in the historic pool triumph over New Zealand. The Ballickmoyler native won a second Six Nations title in 2015 and also starred on the World Sevens Series stage for her country. 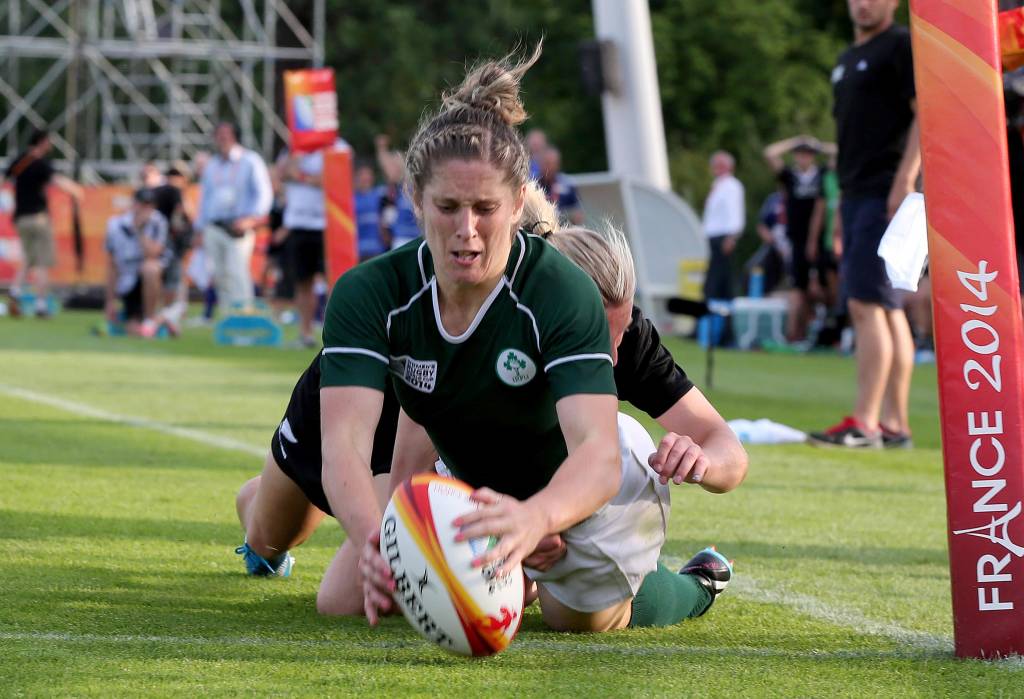 Taking to social media following the conclusion of the Six Nations, Miller said: “It has been an hour and a privilege to play for my country for the last 10 years, however all good things must come to an end. Thank you to those who have helped me over the years, especially my partner Alan, family and friends. Thanks for the memories.”

She first made waves with local club Portlaoise and also Connacht in 2009, earning her Ireland 15s debut the following year against Italy. She leaves Test rugby with 47 caps to her name, and her enduring qualities as one of the greatest finishers in Women’s international rugby is evidenced by her Irish record tally of 24 tries.

Miller immediately made an impression in the green jersey, scoring a 63rd minute try on her February 2010 debut against Italy in Ashbourne where she joined Niamh Briggs and Nora Stapleton in the back-three. The daughter of Laois Gaelic football legend Bobby Miller, she became a vital attacking weapon for Ireland from 2012 onwards, utilising her pace, power and game smarts. 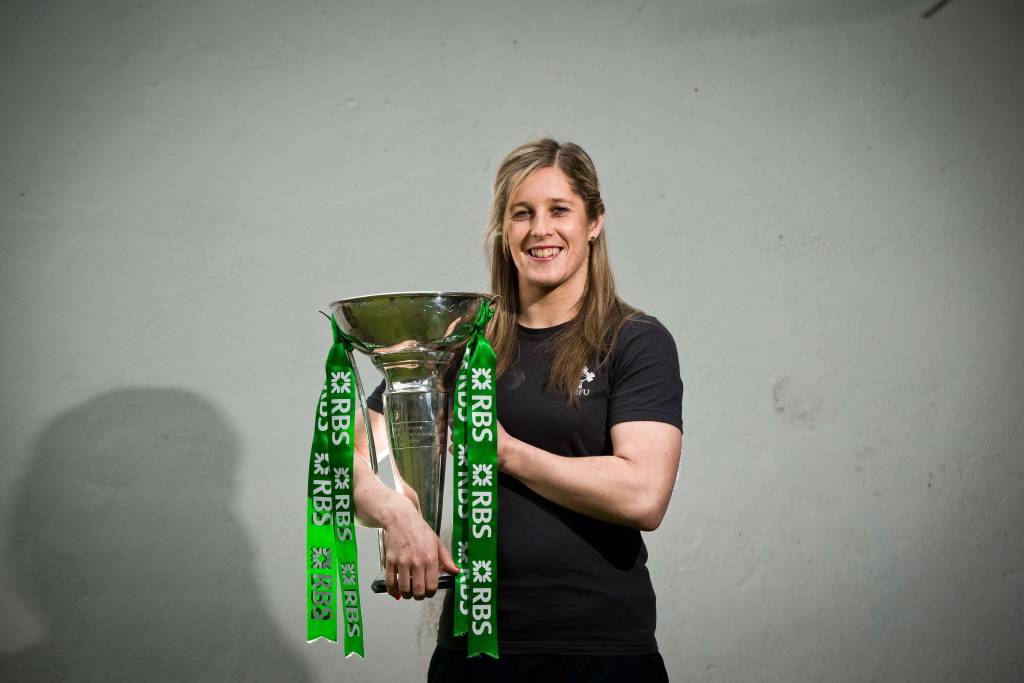 Her hat-trick exploits against England (2013) and Scotland (2015 and 2016) made one of the stars of the Six Nations, with her recent score against Scotland in Scotstoun taking his overall haul to 20 tries in 36 Championship appearances. Indeed, the  ‘Portlaoise flyer’, whose story-telling and tea-drinking is also legendary, had a particular fondness for playing Scotland against whom she ran in 13 tries.

A PE teacher like her mother Carol, Alison, who teaches at Athy College, took up rugby at Waterford IT a few months after her dad passed away. Below provincial and international level, she has starred in the colours of Portlaoise and Old Belvedere in the club game and was one of Ireland’s go-to players when they burst onto the World Sevens Series circuit in 2013.

As well as playing in two 15s World Cups in 2014 and 2017 – during which she scored tries against New Zealand, England, Japan and Australia – the trailblazing Laois woman was a Cup quarter-finalist with Ireland at the 2013 Rugby World Cup Sevens in Moscow. In the World Series she notched 22 tries in 35 matches.

The high esteem ‘Ali’ is held in can been seen by the numerous tributes paid to her by current and former team-mates and coaches, fans, fellow international players and rugby writers following the news of her retirement. She is an inspiration to many of the 15s and Sevens players who have debuted in the green jersey in recent seasons, including Portlaoise’s own Emma Hooban. 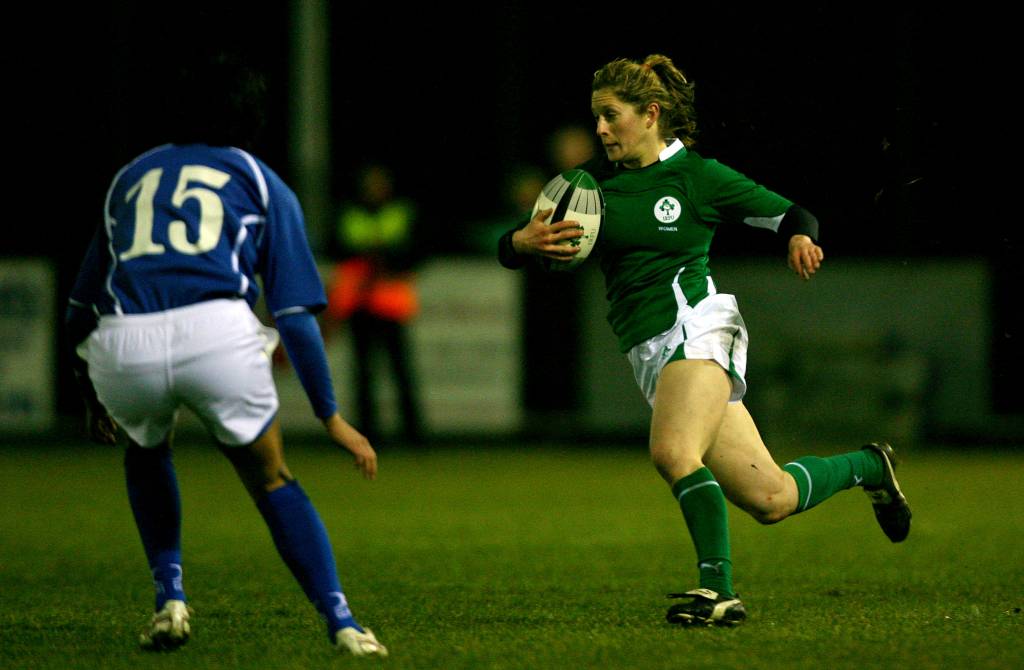