After successfully recovering from a neck injury to appear off the bench against both Italy and France, Lindsay Peat is hopeful the Ireland Women’s team can end their Six Nations campaign on a winning note against Wales at Cardiff Arms Park on Sunday (kick-off 1.30pm).

Following initial concerns that she would be completely ruled out of the tournament, Peat, who returns to the starting XV at loosehead prop, is ready to put her best foot forward in the Welsh capital where she crossed for the opening try in Ireland’s 12-7 victory over Wales two years ago.

“I was told I might not make it back for this Championship. I had a bulging disc in my neck. It sat on the base of the nerve and switched off my bicep. It can be a tricky old injury. I was back to full strength and back into full contact just before Italy. I was told I probably wouldn’t make it back so I’m happy to do so,” she said.

“Not so happy because I want to be at my best and that’s where it was really frustrating. I haven’t thought beyond it (this Six Nations), now the focus is on making the squad for Wales and no matter what part I play in that, absolutely lay everything I can out there and make sure we get a win.

“Because I’d be very disappointed not to come out with a performance and a win on Sunday, especially on Paddy’s Day. It’s in our DNA now to make sure it’s a good day.” 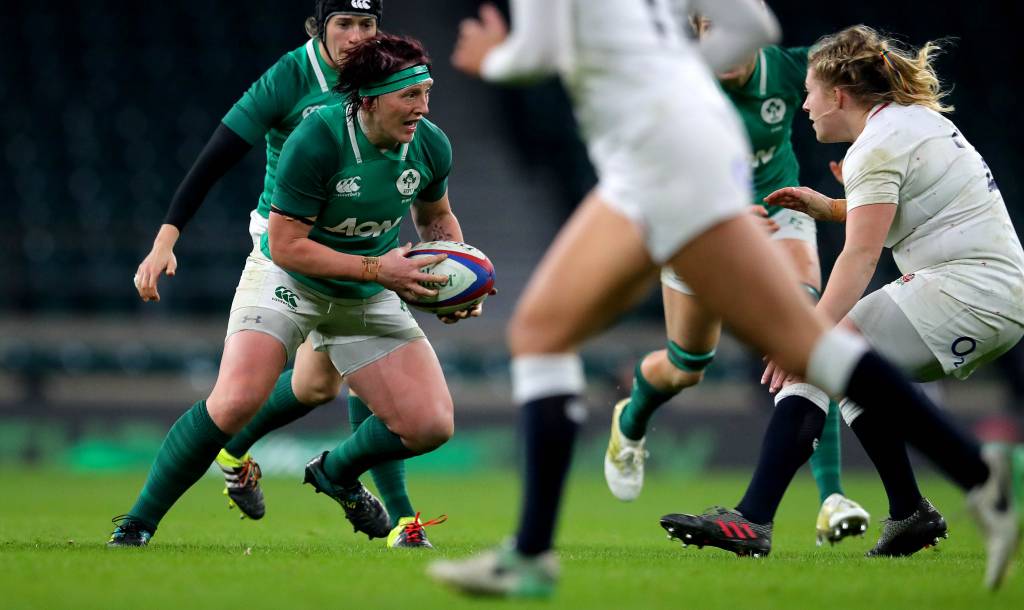 In addition to her glittering Ladies Gaelic football career with Dublin, Peat represented the Republic of Ireland Under-18 soccer side in the late 1990s. She went on to captain the Ireland Women’s basketball team, before making the switch to rugby in 2015. In November of that year, at the age of 35, she made her Test debut in an 8-3 defeat to England.

As the oldest player in the current Ireland squad, Peat admits the idea of retirement has crossed her mind. She has contemplated a move into coaching at some point in the future, but still believes she has plenty to offer to Adam Griggs and his fellow coaches.

“It’s always going to be something for me. Let’s call a spade a spade. I’m 38 and really shouldn’t be playing international rugby at 38. But if I’m offering something to Adam and the team and if he feels I’m still competitive to play that, then I’d still want to play,” she admitted.

“However, I don’t want to be second best, I want to be the best I can be but with the injury and having to rehab…only being back for three games and being a little bit behind, that kills me. That mentally kills me. I was back to work today. The only thing for me is that I’m in great shape, I do all I have to do and make sure I do everything well.

“If I wasn’t to play in the jersey, I need to focus my experience in getting back to coaching. That’s what I’d really like to do, from the grassroots up. If that means a change in career path, I did go back to do PE (in college). Coaching is where my love is. If I’m not playing, I definitely want to build the game, and the female side of it.”

Ireland are currently in the midst of a difficult run of form, winning just one of their last eight competitive fixtures. More pressingly, they suffered three losses in the opening four rounds of this year’s Six Nations, leaving them five points behind third-placed Italy heading into this weekend’s final round of matches. 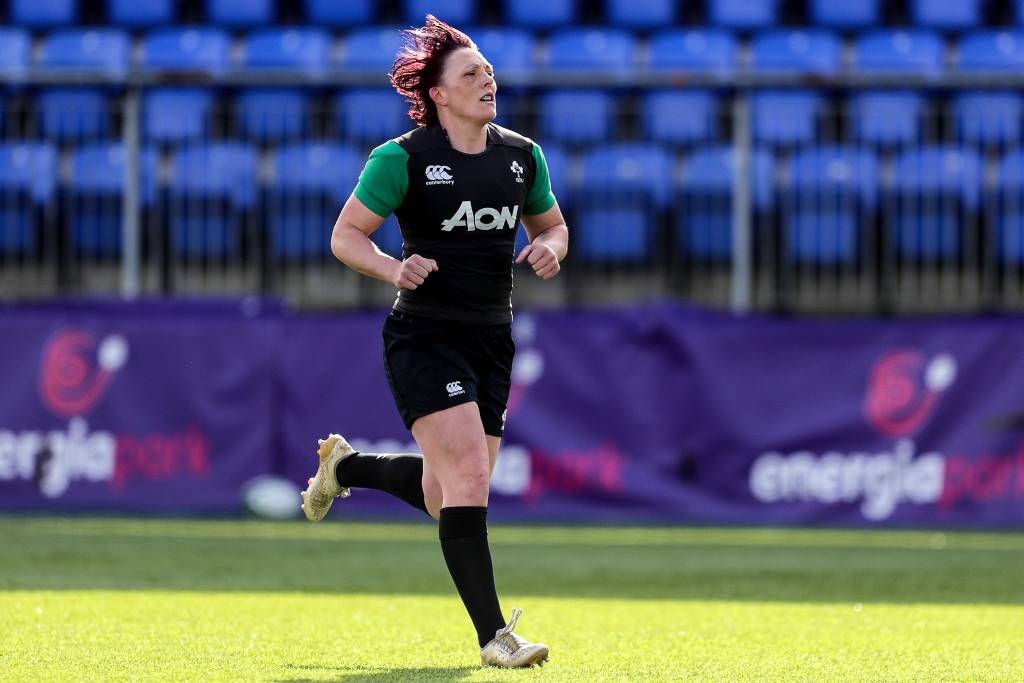 The current sequence of results reminds Peat of a specific period in her Dublin career, which acted as the precursor to the county’s finest hour up to that point. She also takes great encouragement from the Ireland Under-20s wrapping up the Six Nations title in Cork last week with a round to spare – in stark contrast to a frustrating 2018 for Noel McNamara’s youngsters.

“I was thinking about that and the nearest thing I could think of was Dublin got relegated from Division 1 to Division 2. I remember going down and losing to Laois away in the last game, that we had to win to stay up. That year we went on to win the All-Ireland in 2010.

“Other than that, no. I haven’t really gone through (anything like that) other than with my very first basketball club when we used to lose badly. I suppose look at the U-20s and how well they’re playing. They didn’t have the most successful World Cup going last year. Confidence breeds that belief and then you start to play and you start believing in the system.

“We’re just waiting for that to click at the moment. Even myself, I had a huge mistake last Saturday night (against France) and as much as I’m one of the senior players, my lapse in concentration (was costly). It’s a theme now throughout all of us. It’s a team issue and we’re trying hard to fix it,” added the Railway Union and Leinster front rower.