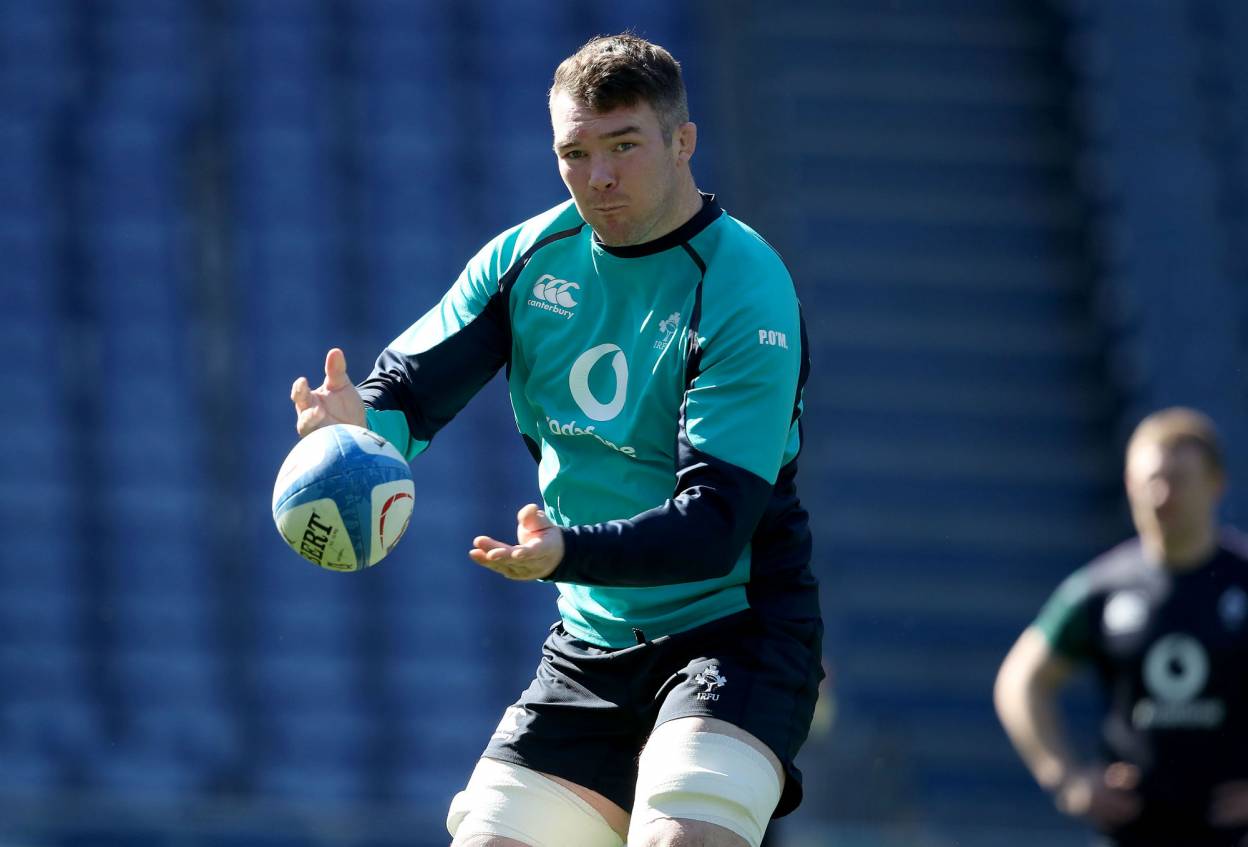 Peter O’Mahony first captained Ireland on a summer tour to North America in 2013. He has subsequently led the team in a number of games, including last summer’s tour win in Australia. Sunday marks his first time to captain Ireland in a Six Nations Championship game and while he is always focused on the team he is deeply honoured by the opportunity to wear the armband.