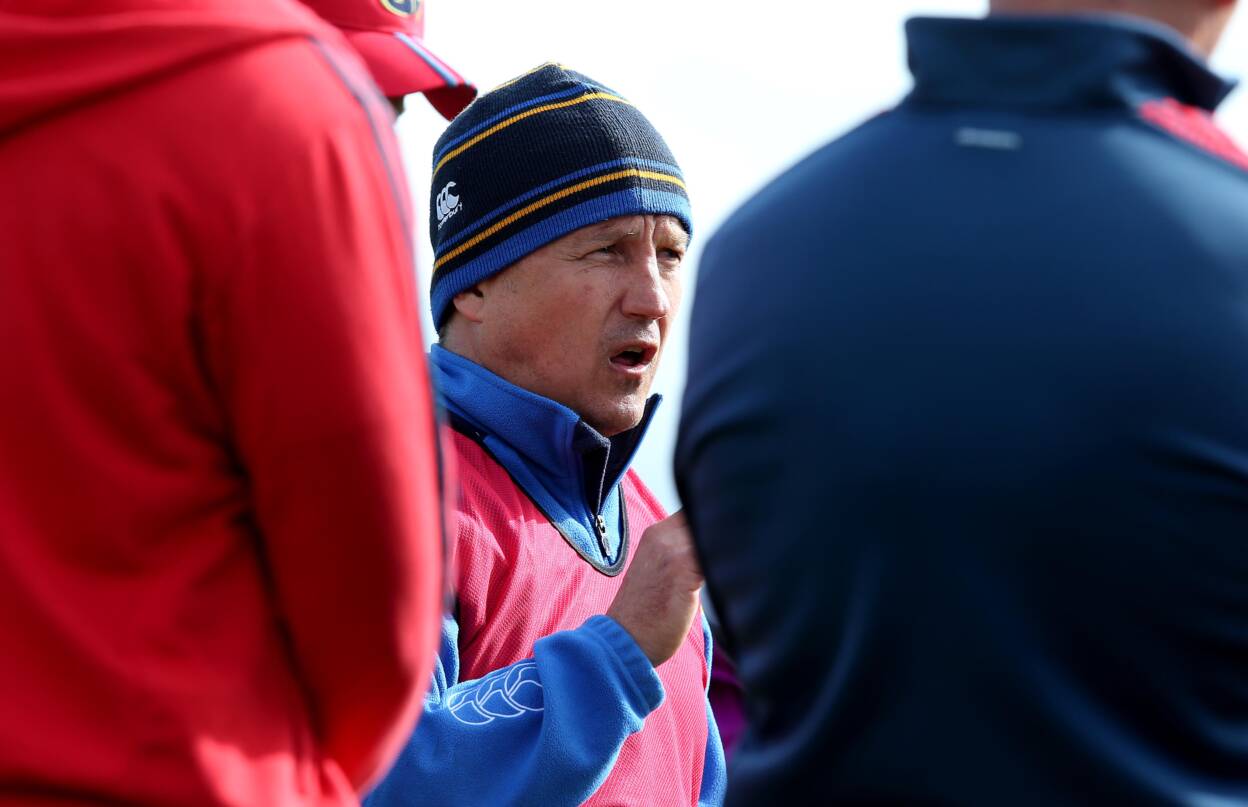 Naas’ newly-appointed head coach Dan van Zyl says an inferior kicking game and first phase possession on the day were behind his side’s 13-7 defeat to City of Armagh in Division 1B of the Energia All-Ireland League.

It was a tightly-contested hit-out at the Palace Grounds with Naas leading 7-0 at the break. Full-back Fionn Higgins got the try, winning the race to his own 24th-minute hack-through, and captain Peter Osborne converted, but City of Armagh knew they had more to offer in the second half.

“They’re a side that play good rugby and if you’re going to give them ball they’re going to hurt you,” van Zyl told Irish Rugby TV in the above post-match video.

Naas fielded a youthful and inexperienced team and were without the services of injured captain Paulie Tolofua, while Johne Murphy has moved on from his role as player-coach.

“We’ve had a huge player turnaround and quite a few experienced players out,” said the former Springbok who also spoke about facing Old Wesley – another side he has coached – in the Cobras’ first home game next week.