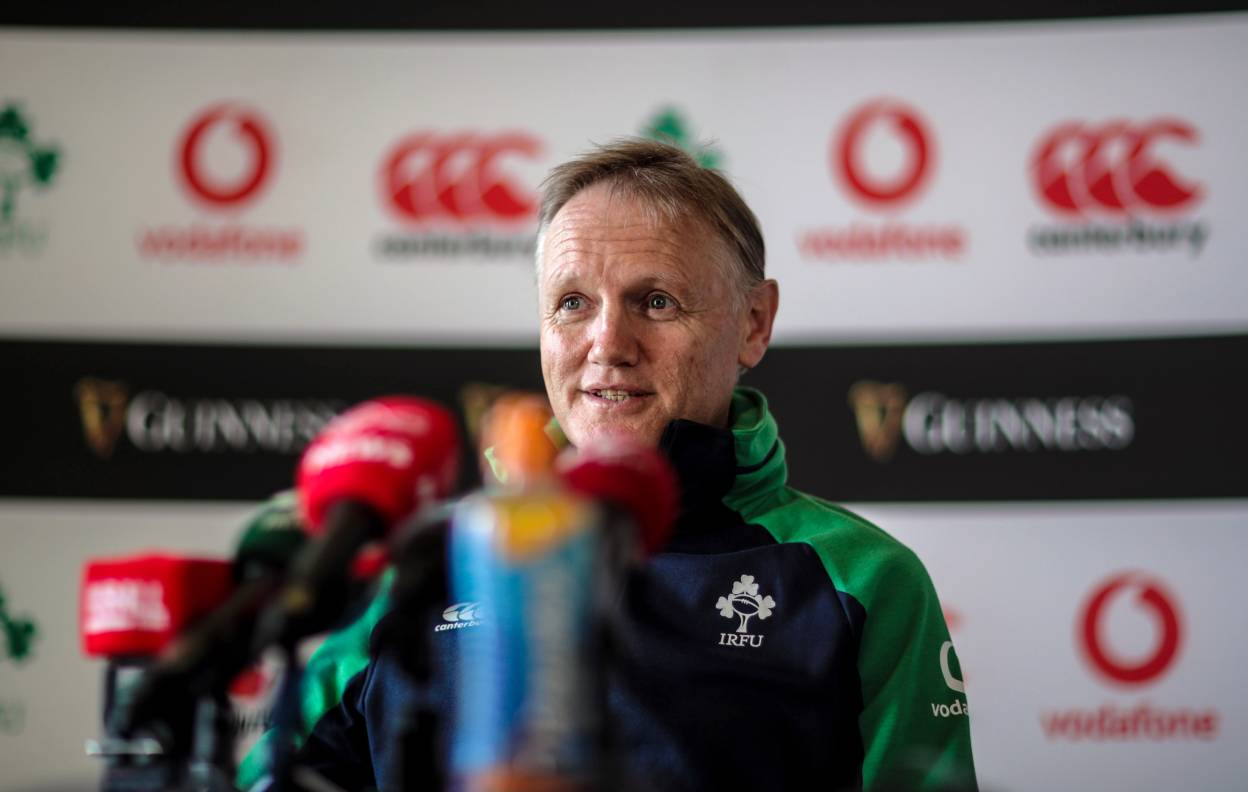 Ireland head coach Joe Schmidt spoke to the media today and he reflected on the 57-15 defeat to England and spoke about player availability for the this Saturday’s game against Wales in Cardiff.

Schmidt confirmed that Keith Earls has some ‘what you might call tendonitis’ but should be ready for selection next week.

Conor Murray passed all stages of his HIA and trained fully today. Jonathan Sexton is nursing some ‘stiffness and soreness’, and while he could be available for selection this weekend, he is more likely to feature in the final game of the GUINNESS Summer Series against Wales on Saturday week (September 7).

Meanwhile, Cian Healy is recovering well and is ‘bullish’ to get back on the pitch but was not due to play this weekend.