The Ireland Women's squad for the November Test matches against the USA and England has been announced. Head coach Adam Griggs has included nine new faces in the squad, including six uncapped players and three development players. 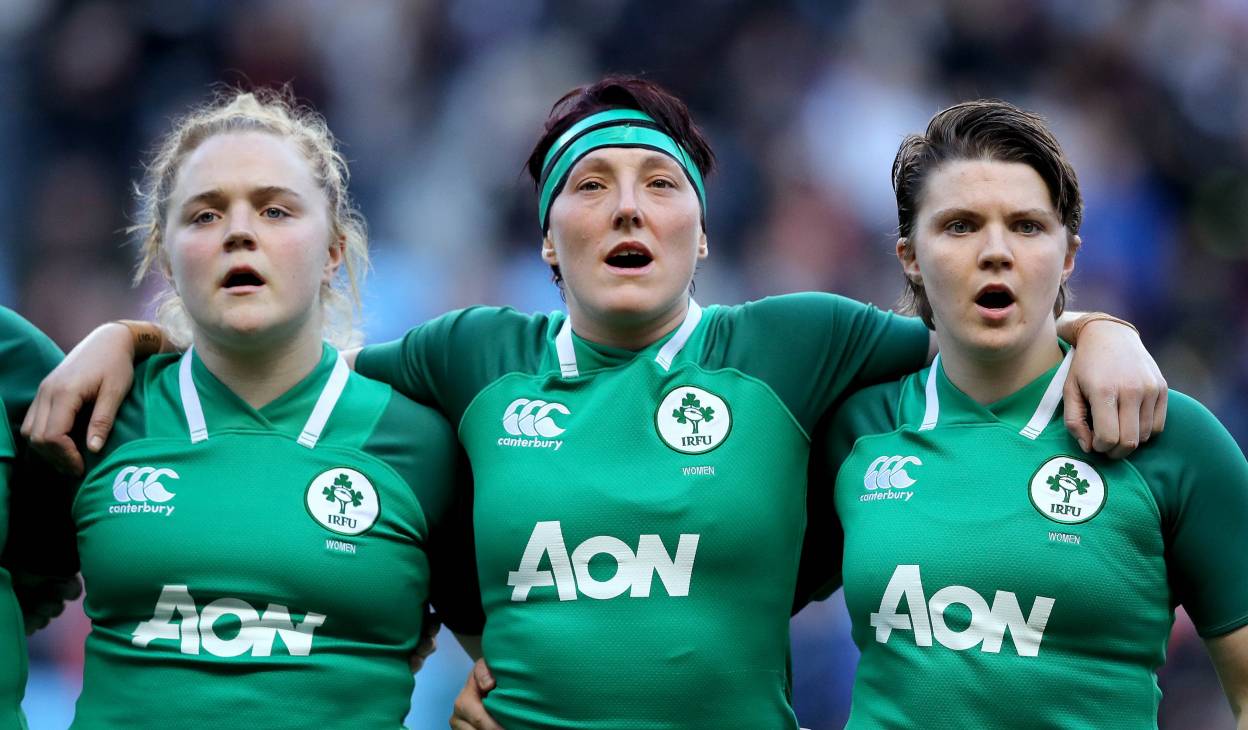 The Ireland Women’s squad for the November Test matches against the USA and England has been announced. Head coach Adam Griggs has included nine new faces in the squad, including six uncapped players and three development players.

The three development players called up for the November series are Beibhinn Parsons and Aoibheann Reilly, co-captains and key players in the Connacht Under-18s’ historic Interpro trophy win this month, and Daisy Earle from Leinster.

Speaking about the squad selection, Adam Griggs said: “The coaching group are really excited to name this side for the November series. We are up against two good teams and it’s a good chance to blood new talent and get in preparation ahead of the Six Nations.

“This year we have included three development players in the panel. They are going to be fully immersed in the squad with an eye on fast tracking their development and making sure in a year or two they will be ready to go at international level. In saying that, when they come in to compete with the other players in the squad, if they are doing their job well, they have every chance of being selected.

“A number of the squad, including the likes of Claire Molloy, are playing in the English Tyrrells Premiership or have qualified through the IQ Rugby system, which is really helping us identify and add to our pathway for female players.

“We’re working closely with our colleagues in IQ Rugby and special mention must go to Wayne Mitchell who has helped us throughout our screening days over the summer, along with his and IQ Rugby’s continued support of the players which helps us to stay in contact with their clubs and monitor them to ensure we are be up to date on their performances and well-being.”

Tickets for Ireland’s home game against the USA are now available through Ticketmaster.ie.