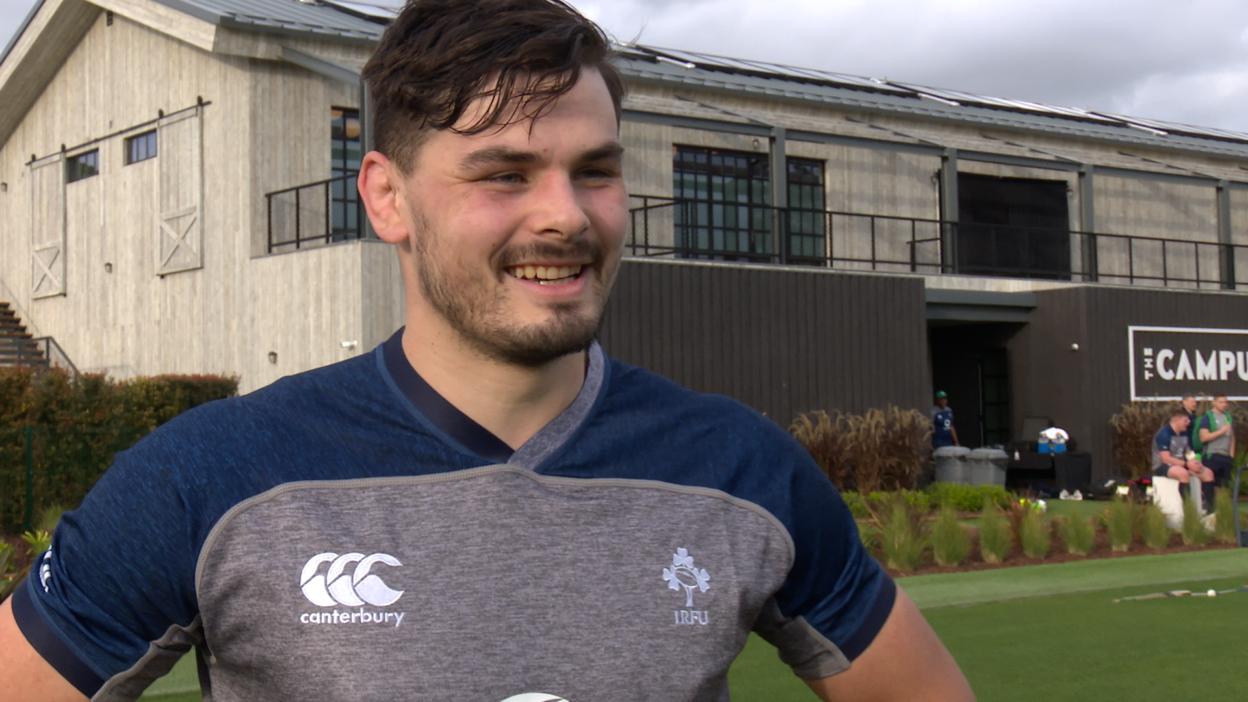 Max Deegan was named World Rugby Player of the Tournament at the 2016 at the Under 20 World Championship. Since then he has worked his way into a highly competitive Leinster back row.

Named as one of five uncapped players in the Ireland squad for the Guinness Six Nations 2020 he is keen to soak up as much knowledge as he can.

I’m hoping to keep learning as a player and if a chance comes my way I want to take it. I’ll try to put my best foot forward in every training session. It’s great to have a chance to learn of guys like Pete and CJ and see how they attack a game.