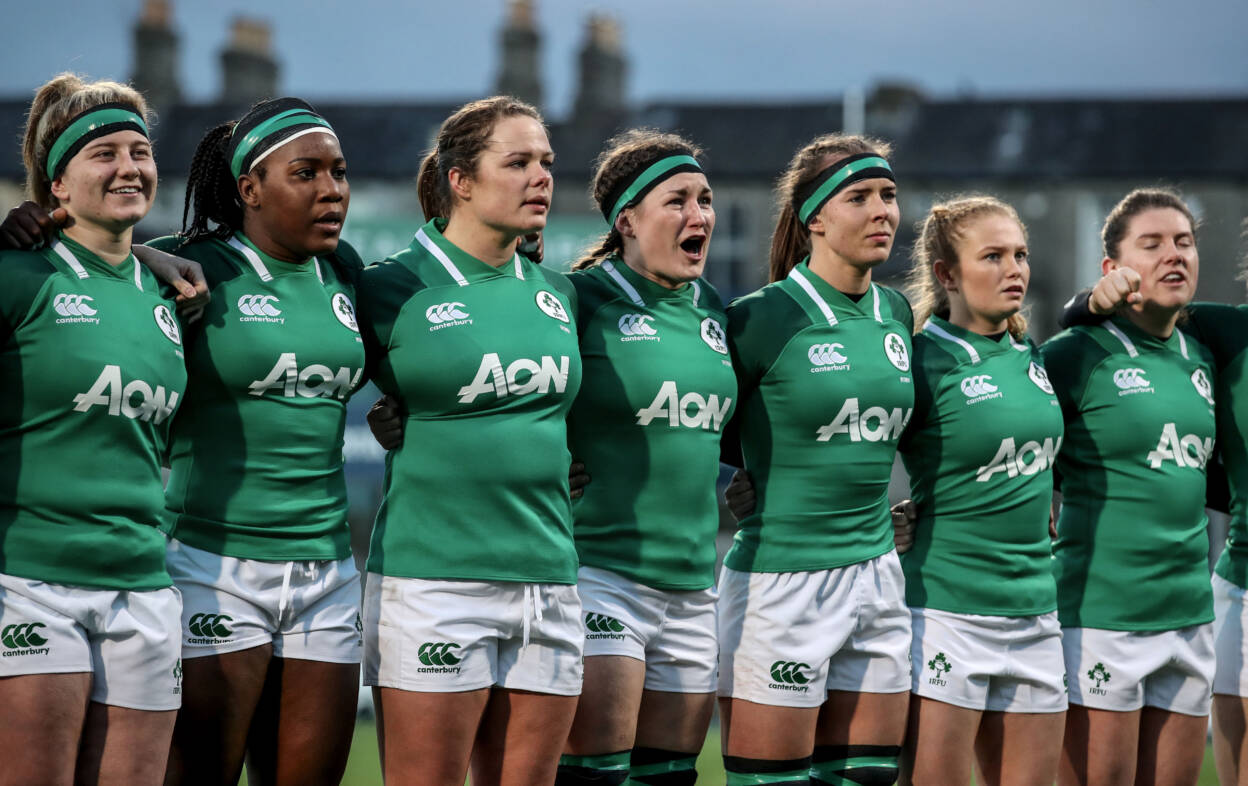 Ireland kick off their Women’s Six Nations campaign on Sunday, February 2nd against Scotland. Head Coach Adam Griggs sets the scene for the campaign as he takes us through the season so far and the training plans ahead of the opening game.

Tickets for Ireland’s games in Energia Park are on sale now – buy now.