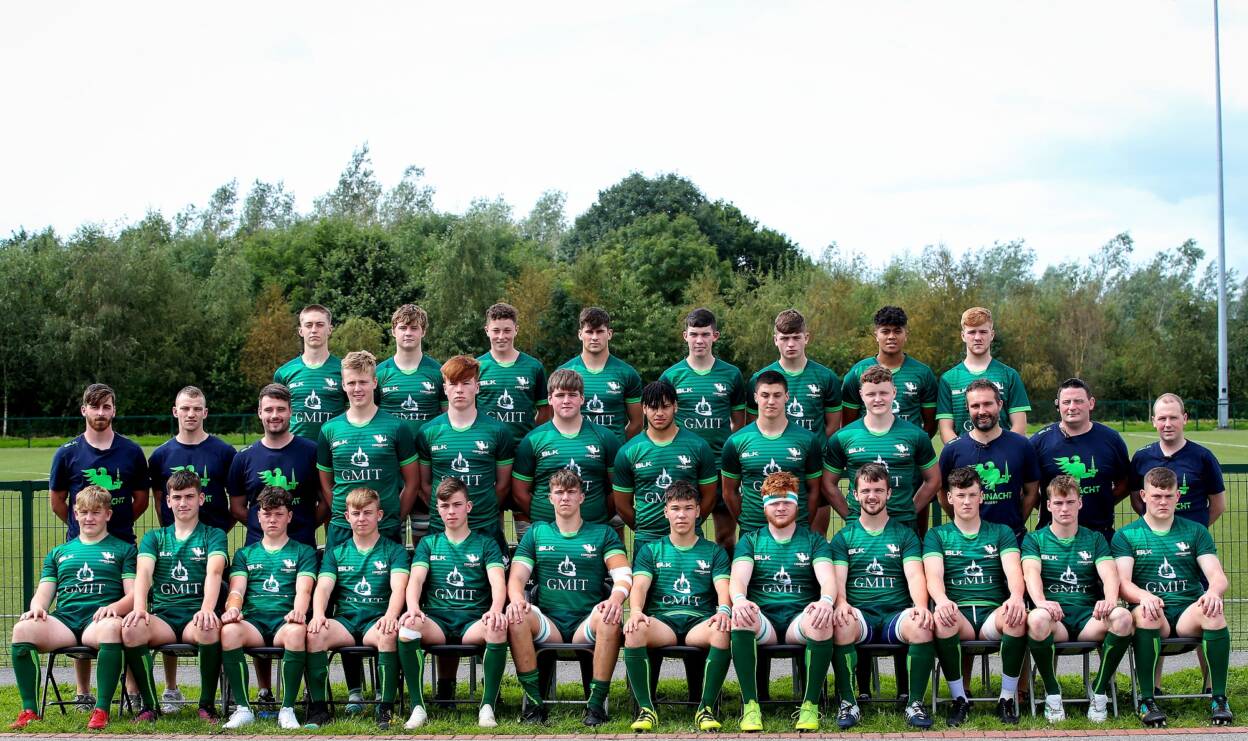 Rugby players’ ability to make and eat nutritious meals is something that helps their lives both on and off the pitch. Coaches and management of the Connacht U18 Men put that skill to the test recently by challenging their squad to create a series of home cooked dinners.

The squad were based in University Limerick for the IRFU U18 Men’s Interprovincial Festival and were broken up into teams with a budget to purchase all the food they needed from their nearest Aldi store. 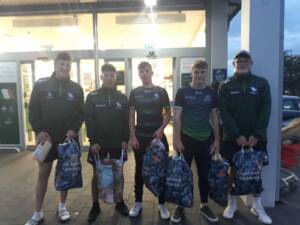 Courtesy of Connacht U18 Men

With unlimited imagination (and somewhat limited utensils) they set about cooking up a storm in their apartments.

“We got together as a group and decided what meals we were doing and assigned different roles,” said squad captain Kacper Palamarzuck. Roles were divided across food prep, cooking or cleaning and recipes were carefully adhered to – in most cases.

There was, however, genuine culinary innovation on the day. Players made their own sauces from scratch, ensured a balanced meal and aimed to meet the high standards of presentation set by their adjudicators.

It fell to the Connacht U18 Men’s coaching and management team to announce the winner.

Steak proved a popular dish among the submissions and so it proved that the winning meal was a steak sandwich served with salad garnish and hand cut wedges.

Head Coach and chief adjudicator JP Walsh has refused to confirm if his own love for red meat had any influence over the number of steaks submitted or the decision about the eventual winner.