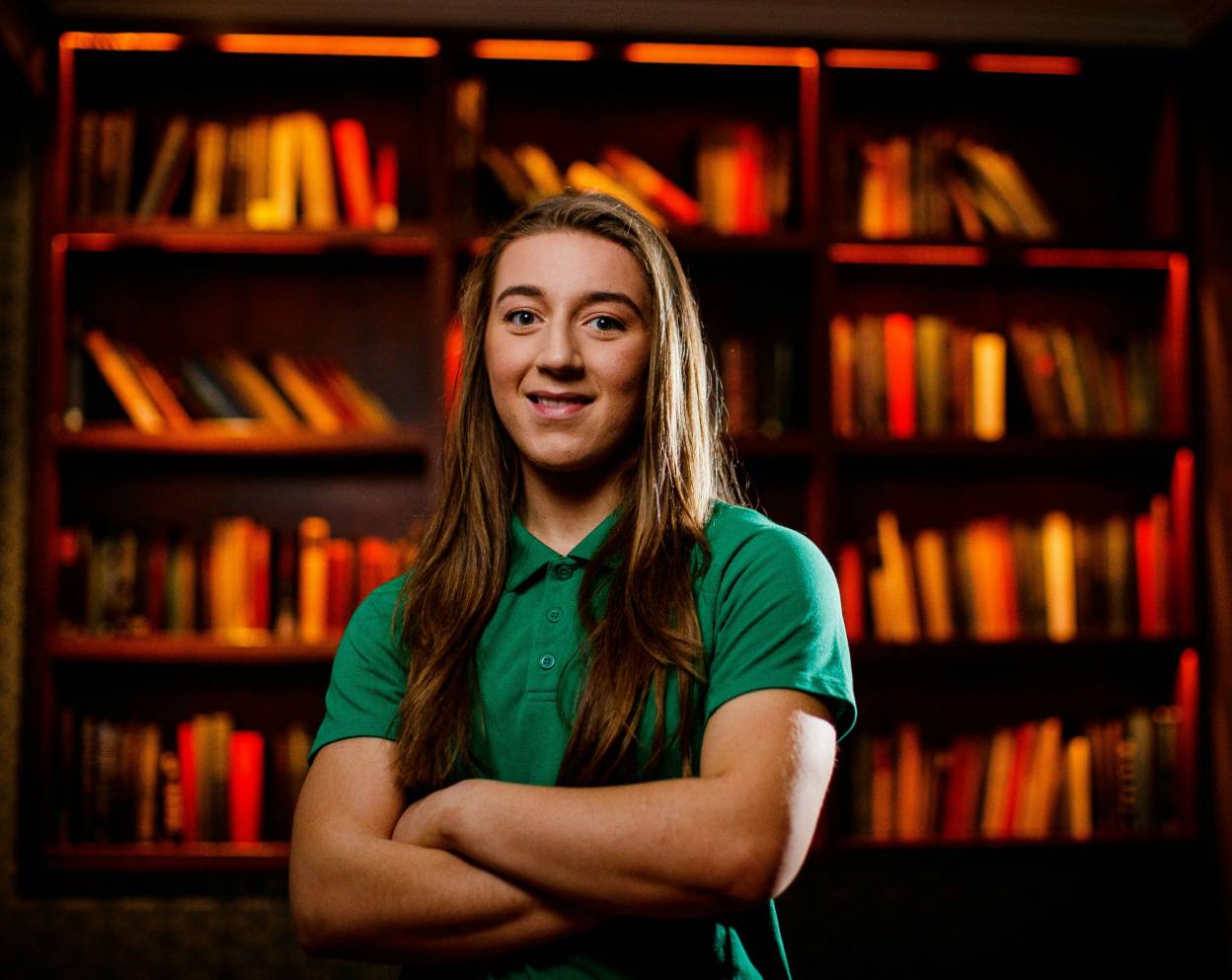 This week we hear from Claire Boles and Kathryn Dane on their rugby journey to date and what life is like in the Ireland Women’s camp.

From starting Tag rugby in school to donning the green jersey for Ireland, Claire and Kathryn have shared car journeys and rugby journeys from their native Enniskillen to Energia Park.

Boles played rugby at Enniskillen Collegiate Grammar before joining her local club Enniskillen RFC. She played 15s and Sevens for Ulster and gained Ireland Under-18 Sevens honours in 2016. From there she joined the Ireland Sevens Programme and made her senior Sevens debut in Clermont in 2017. She won her first 15s cap in Ireland’s recent bonus point win over Scotland.

Dane followed the same route from Tag rugby in school to full contact in Enniskillen and Ulster and with the Ireland U-18 Sevens side. She has also starred for Northern Ireland U-17s at the UEFA Women’s Championship. Now based in Dublin, she plays for Old Belvedere and recently won her first cap against England in the opening round of the Women’s Six Nations.

Dane has been selected to make her first international start against Italy this Saturday, with Boles continuing on the bench as a replacement back rower.