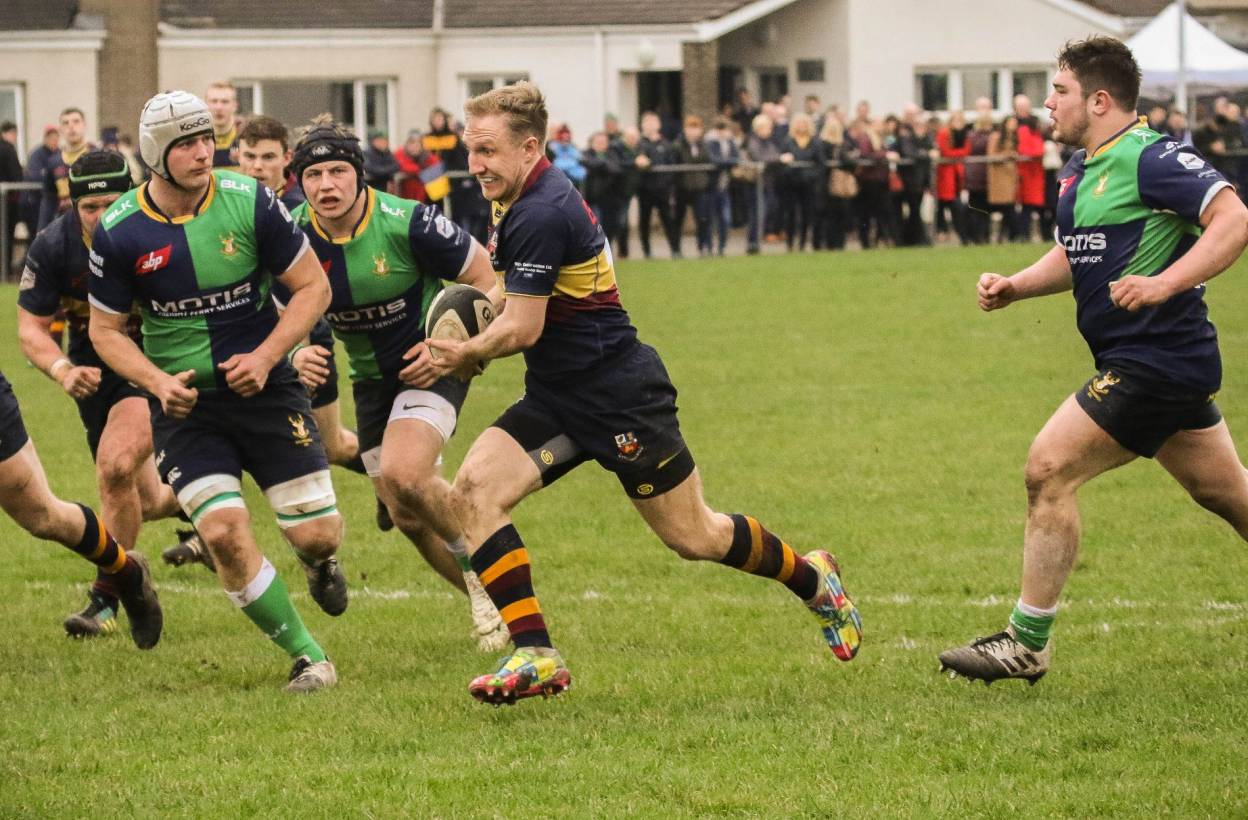 Banbridge head coach Simon McKinstry says his side are preparing for a stern challenge from new Division 1B leaders Old Wesley in Saturday’s early kick-off at Energia Park in Donnybrook (kick-off 1.15pm).

Morgan Lennon’s Wesley side top the table by a single point after their runaway 57-7 bonus point win at Ballymena last Saturday. At the same time, Banbridge were pipped 18-17 by near neighbours Ballynahinch at Rifle Park. Click here for Saturday’s match previews.

“That’s actually our second defeat by one point to these guys which made it even more disappointing,” McKinstry told Irish Rugby TV. “You can jump from second to sixth and vice versa in any given week. We played well in the first half, and then in the second half we just didn’t really get going. The momentum killed us a wee bit.”