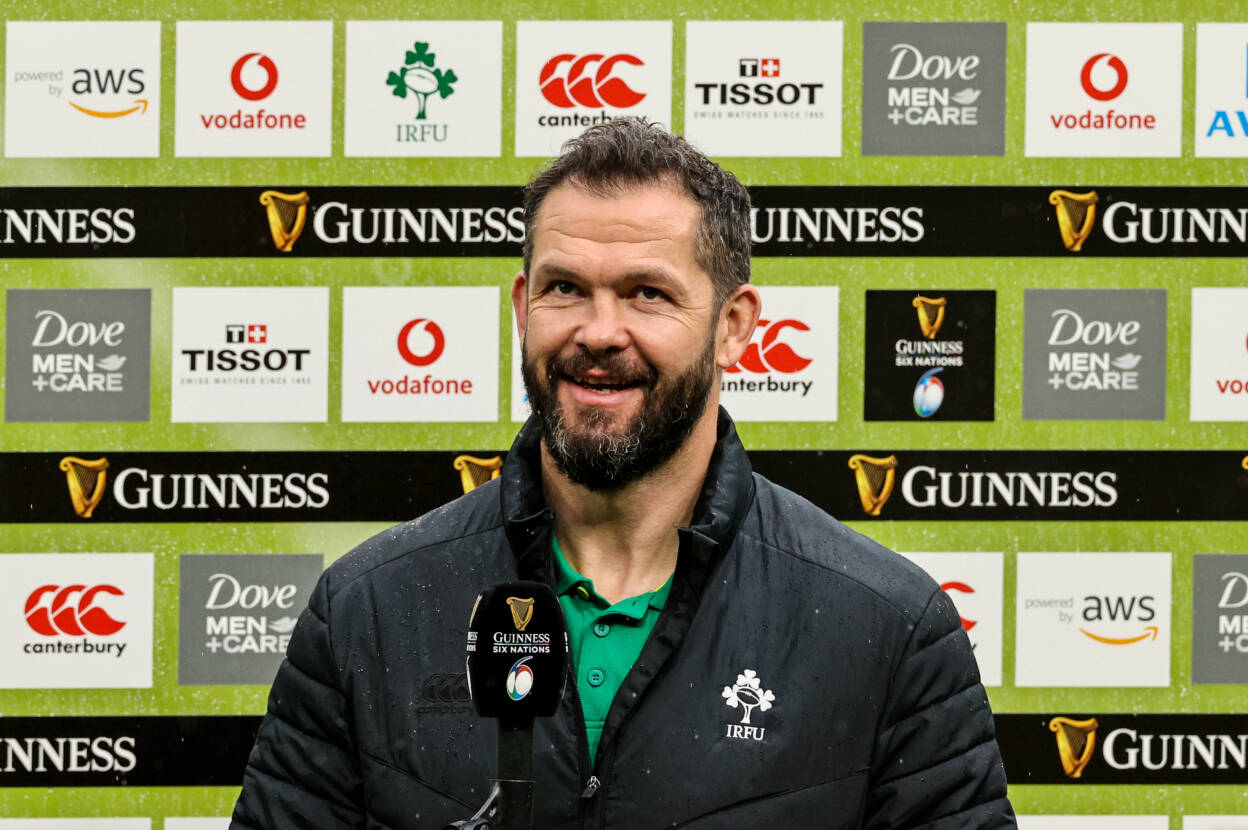 As he looks to get Ireland back to winning ways in Rome next week, head coach Andy Farrell is focusing on a couple of key areas in a bid to enhance the team’s overall performance.

Following defeats to Wales and France in the opening two games of the Guinness Six Nations, a third round encounter with Italy presents Farrell’s men with an opportunity to belatedly open their win account for 2021.

As the squad gather for a two-day mini camp at the IRFU High Performance Centre, Farrell and his charges continue to work hard behind the scenes in pursuit of improved results.

“The biggest thing for me is our game understanding, but at the same time, understanding where the space is,” he said in a media briefing today.

“Sometimes there’s no option whatsoever other than to run with brute force and do your best. To do all that, you’ve got to be set and ready to go as a team, nice and early in the piece.

“Because you don’t get time in international football to do anything different, if you’re not set nice and early. Therefore, those spaces that you would normally set up at PRO14 level, etc., tend to be there 30 seconds later and they’re not anymore.

Since the conclusion of last Sunday’s 15-13 loss to France at the Aviva Stadium, the names of those who may be selected by the Ireland coaching team for the Italian game have been a hot topic of conversation.

Farrell will weigh up all his options before finalising a matchday 23 for the Stadio Olimpico clash, taking into consideration the future growth of his squad and the importance of getting a maiden victory in this year’s Championship.

You always take a bigger view. You always do that in the forefront of your mind, but you certainly have to concentrate on the here and now.

“I think if we look at the context of what’s happening for us, we’ve got to look at the balance of our squad and game-time that people have had.

“What’s coming up with the fallow week and then another game, and then another fallow week, and some of these guys mightn’t have played for five or six weeks, etc. There’s all sorts of things that have to come into it, but first and foremost for me is doing what’s right for the squad.

In addition to focusing on the next task at hand, the past few days have given Farrell a chance to examine the defeat to France in forensic detail.

While suggesting it could have been a different contest if James Lowe had squeezed over with that first-half chance, the Wigan man accepted they struggled after half-time to make the headway they had achieved earlier on. 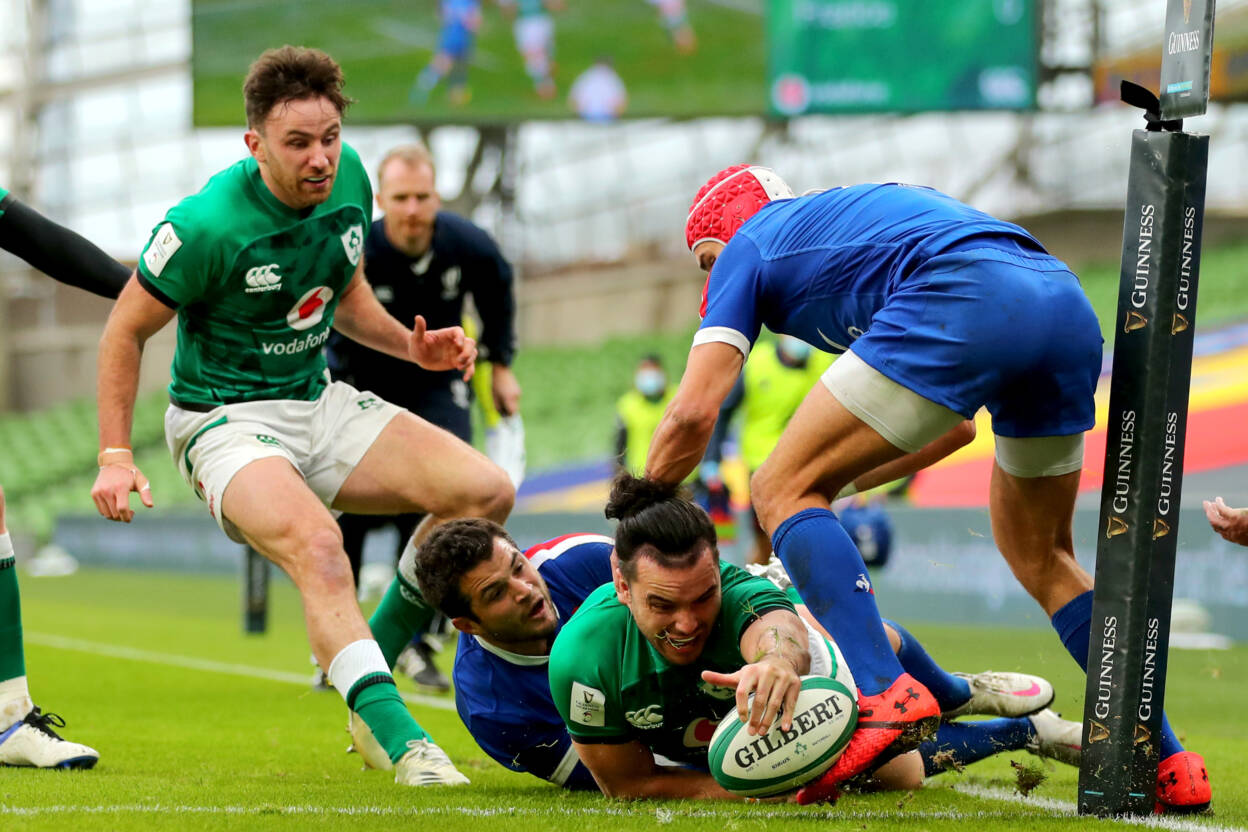 “I thought, in summary, we controlled the game pretty well in the first half. The conditions didn’t look like it on TV, but it was pretty wet out there to start with,” explained Farrell.

“I thought we controlled the game pretty well and I thought there was quite a bit of good play. Obviously not perfect, but after 23 minutes we possibly had an opportunity to go 10-0 up.

“Is that a different game from there on in? It possibly is. I think we lost a little bit of that control, certainly at the start of the second half and we continued to try and chase the game a little bit.

“Instead of putting the ball in front of our forwards, whether that’s a wrong kick or pass. I thought we managed the game not quite as strongly as we could have done in that second half and therefore didn’t create as many chances as we possibly would have hoped.”

In spite of how the results have fallen to date, Farrell believes Ireland can glean a number of positives from the way they have performed so far in 2021.

Nonetheless, he appreciates there is significant scope for improvement and hopes to see signs of progress when they square off against the Azzurri on Saturday week, adding:

The character of the side in the Welsh game and obviously the disappointment in that it was there to be won, but we didn’t quite get over the line. The character and the will and the fight to try and achieve that, was there for all to see I would have thought.

“Then in the French game, obviously everyone is talking about just how good a team that they are. As I was saying, the game takes a different course if, after 23 minutes, we’re 10 points up.