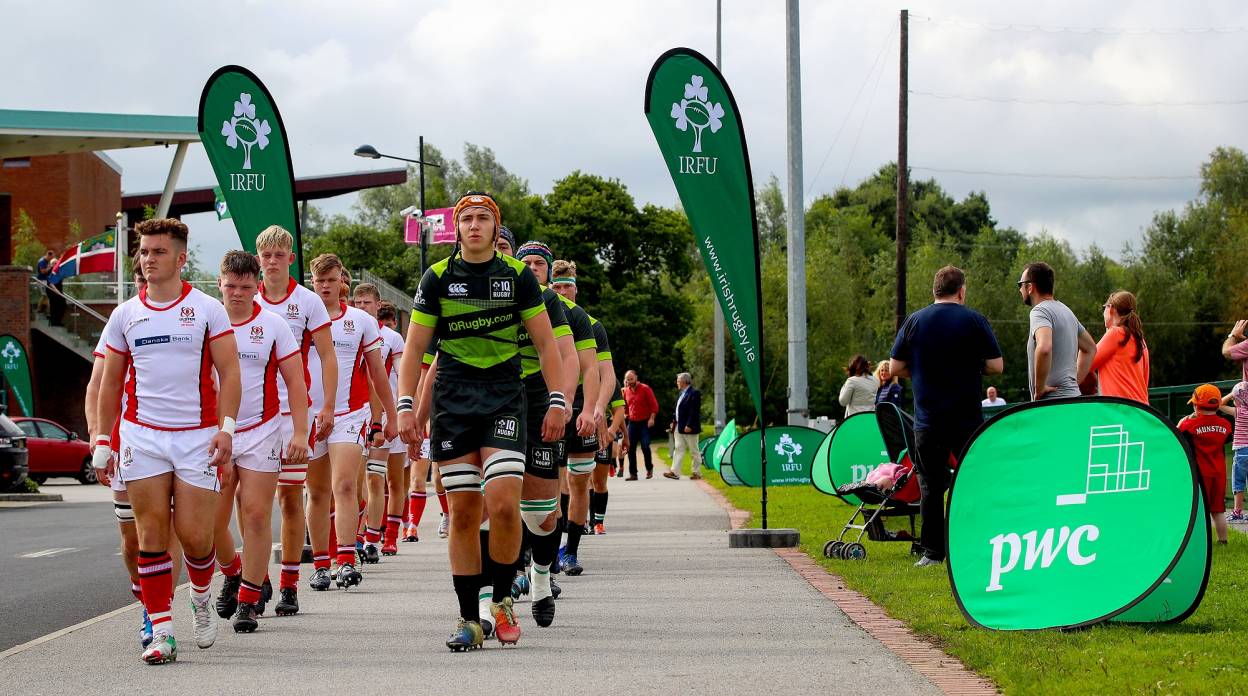 August proved a pivotal month in the development of Irish Rugby talent once again with the second hosting of the IRFU Under-18 Interprovincial Festival at the University of Limerick.

Over 200 players had the opportunity to enjoy a campus style environment at UL over 10 days with a three-game series and a range of development, nutrition and welfare workshops.

Strength and conditioning, player recovery and nutrition were all managed in a controlled environment via a detailed itinerary. The aim was to ensure players adopt the right habits while still in a developmental phase of their rugby career.

Players were given the chance to ask questions about ‘Managing Yourself Off The Field’ with Munster Rugby players Craig Casey, Jake Flannery, Fineen Wycherley and Jack O’Donoghue.

A mental skills workshop, led by Munster Rugby mental skills coach Cathal Sheridan, gave players the change to talk about awareness and connecting with each other.

For coaches, there was a peer review process and Leinster Rugby Academy manager Noel McNamara presented key learnings from his role as head coach of the Ireland Under-20s in a season where they claimed the Grand Slam in the Under-20 Six Nations Championship.

Players were briefed on how elite players are identified and developed in the Irish Rugby system, by IRFU Head of Elite Player Development Peter Smyth.

Colin McEntee, IRFU Director of Rugby Development, said: “It’s a snapshot of what’s happening in our clubs and in our schools. We have a fantastic game played at a really good level, and it’s the player and the environments that they come from that we’re celebrating.

“We’re connecting to say, ‘what is their pathway like?’, and, ‘what can we do for that environment?’ – be it this festival or be it our coach education or be it our nutritional support or other key things that we’re picking up during the week by chatting to players as people.”