This number also includes two British & Irish Lions – Simon Easterby (2005) (pictured above who captained Ireland and is now the Forwards Coach for the Ireland Team) and Rob Henderson (2001) – and Simon added to his honours by captaining Ireland in the autumn internationals 2005.

Guy Easterby (2000) made his debut against the USA . He went on to make 28 appearances for Ireland. He is now Head of Rugby Operations for Leinster.

In the 2010s, Dan Tuohy, Declan Fitzpatrick, Kieran Treadwell and Mike McCarthy became full internationals, Mike being a member of Ireland’s successful Six Nations squad in 2015. Alex Wooton was capped for Ireland sevens team in the summer of 2015. Alex is currently playing for Connacht.

Other internationals include Rhys Ruddock, who captained the Ireland squad on their Summer tour to Japan and the USA in 2017, and Kieran Marmion (a member of the successful Six Nations squad in 2018).  Sam Arnold (2018) was capped against USA as part of the Guinness Series 2018. 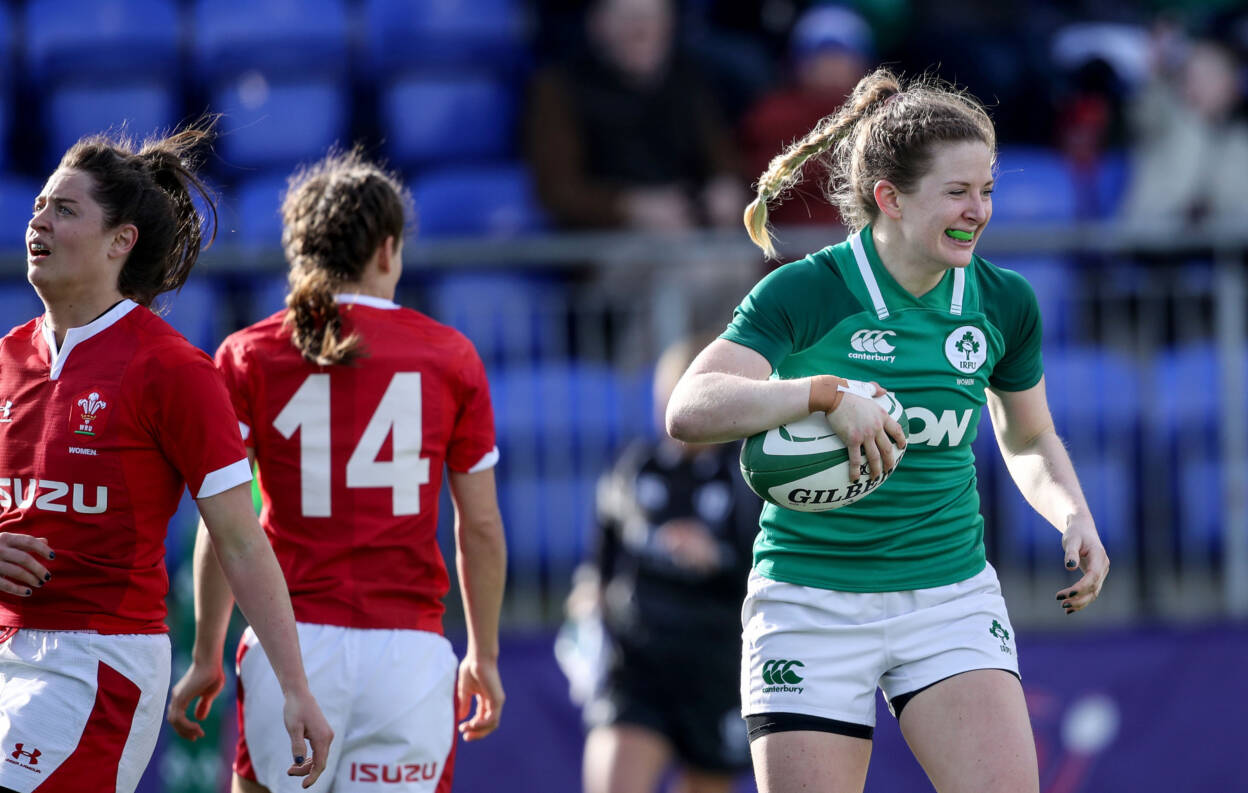 Also, a number of female players have also come through the Exiles including Grand Slam winners Sophie Spence and Leigh Dargan, while Megan Williams has been capped for Ireland at both Sevens and fifteen-a-side.