Ulster Rugby have confirm that five players will join the province’s Academy for the 2022/23 season.

“Each of our new entrants has had different journeys along the pathway. It’s pleasing to see their hard work, and the support that has been provided by their clubs, schools and our programme, being rewarded with a place in the Academy.

“I would like to thank all of those people who have played a part in getting these players to where they are in the next stage of their development.

“The staff team is very much looking forward to supporting the continued development of the Academy players. Their integration with the senior squad and coaches will be a great but exciting challenge for this group over the next few months.” 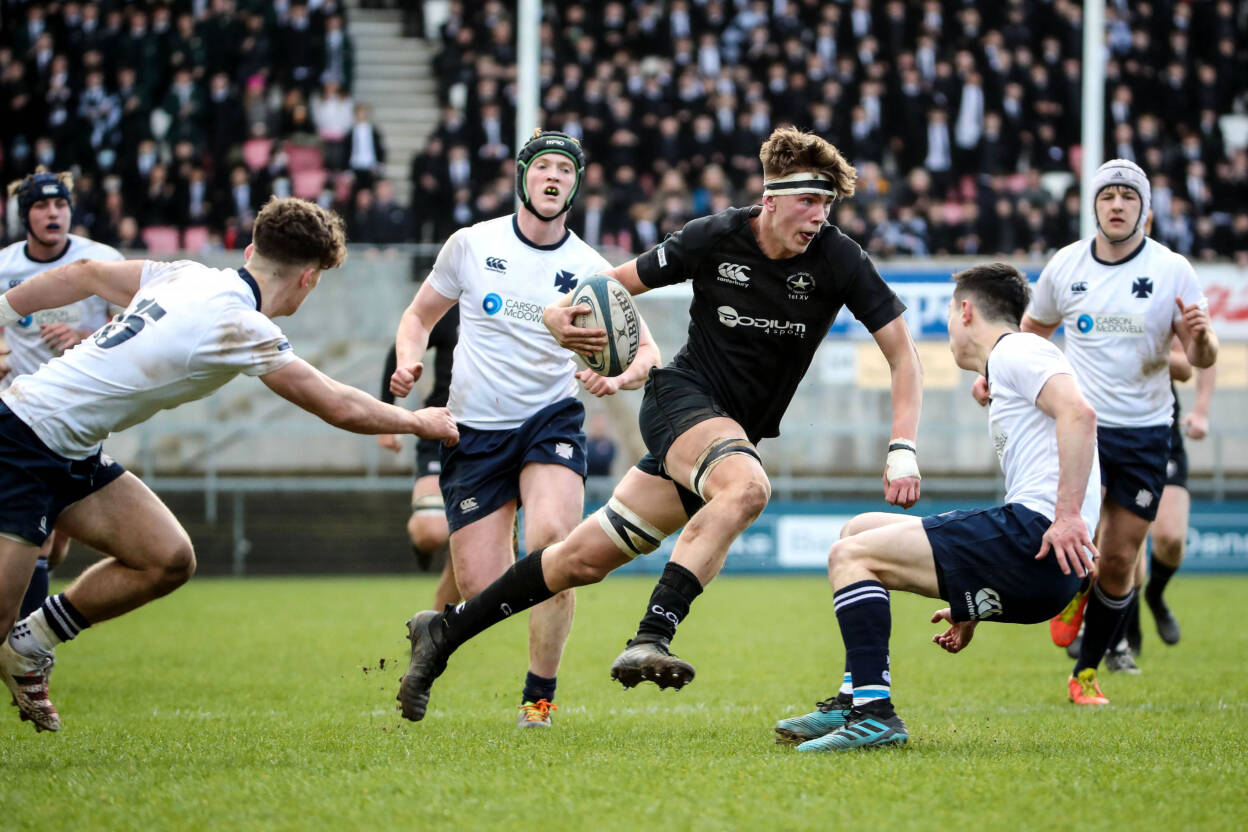 Second row Hopes started his rugby with Donaghadee RFC before attending Regent House, where he played full-back before transitioning to the forwards.

In April, he was selected for the Ireland Under-18 Schools squad. He started all three of their games at the Under-18 Men’s Six Nations Festival in Marcoussis. 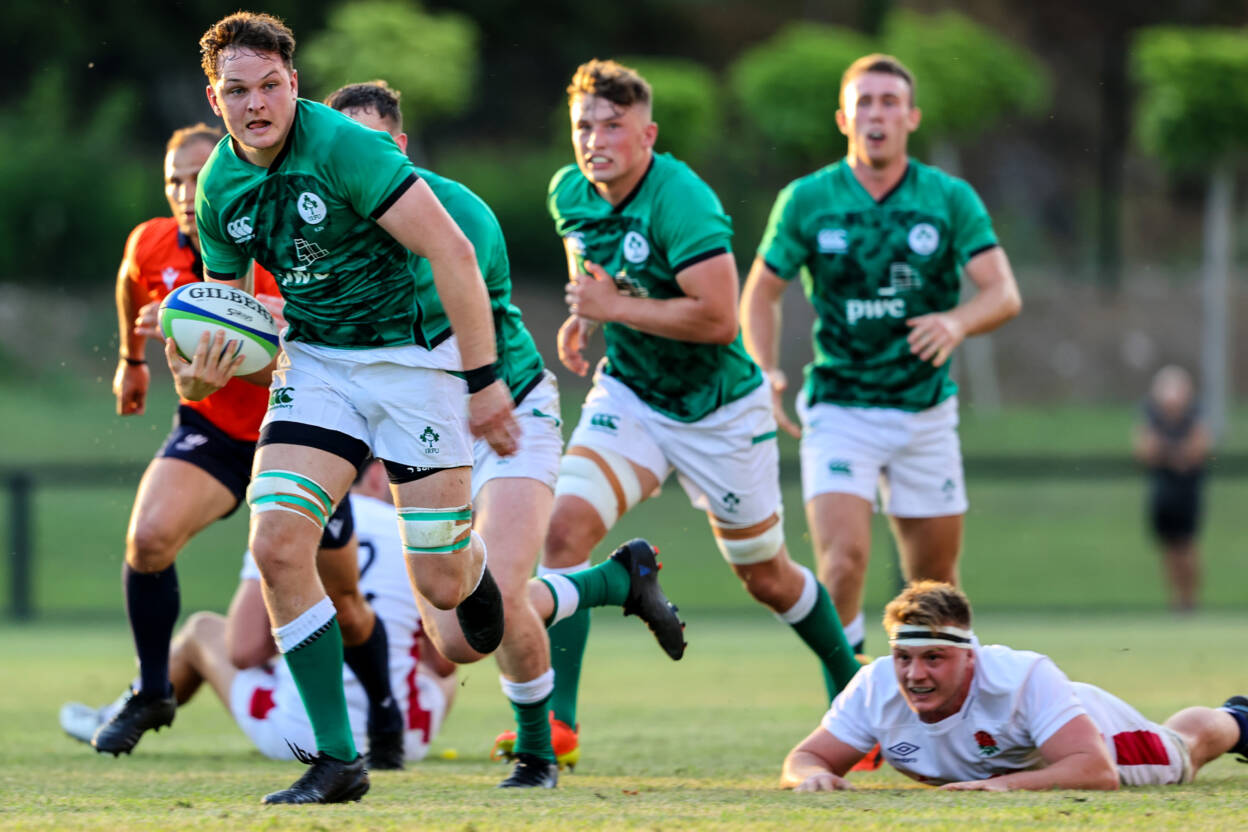 A Business Economics student at Queen’s University, McLoughlin was identified through the IQ Rugby programme, and was part of the Grand-Slam winning Ireland Under-20 squad this year.

He put in a series of barnstorming performances in the recent  Under-20 Summer Series, making more carries than any other player in the competition.

He was also part of the Queen’s University side that won the Bank of Ireland Ulster Senior Cup. McLoughlin was selected for Ulster Development interprovincial games this season against Connacht, Leinster, and Munster. 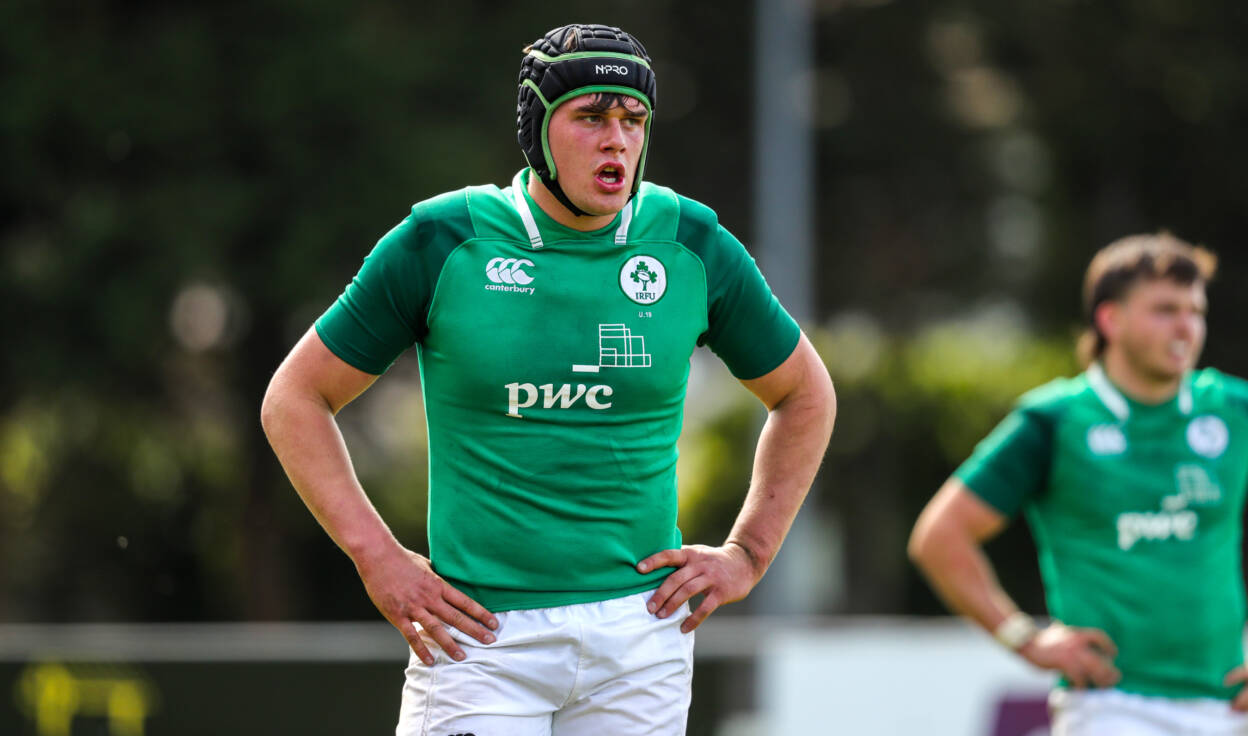 Ballymena-born McNabney played schools rugby for Cambridge House Grammar School, and his stand-out performances led to his selection for Ulster and Ireland at age grade level.

He featured prominently in the Ireland Under-20s’ Six Nations Grand-Slam winning squad earlier this year, as well as captaining the Ireland U-19s. He also featured for the Ulster ‘A’ and Development teams against Connacht, Leinster, and Munster. 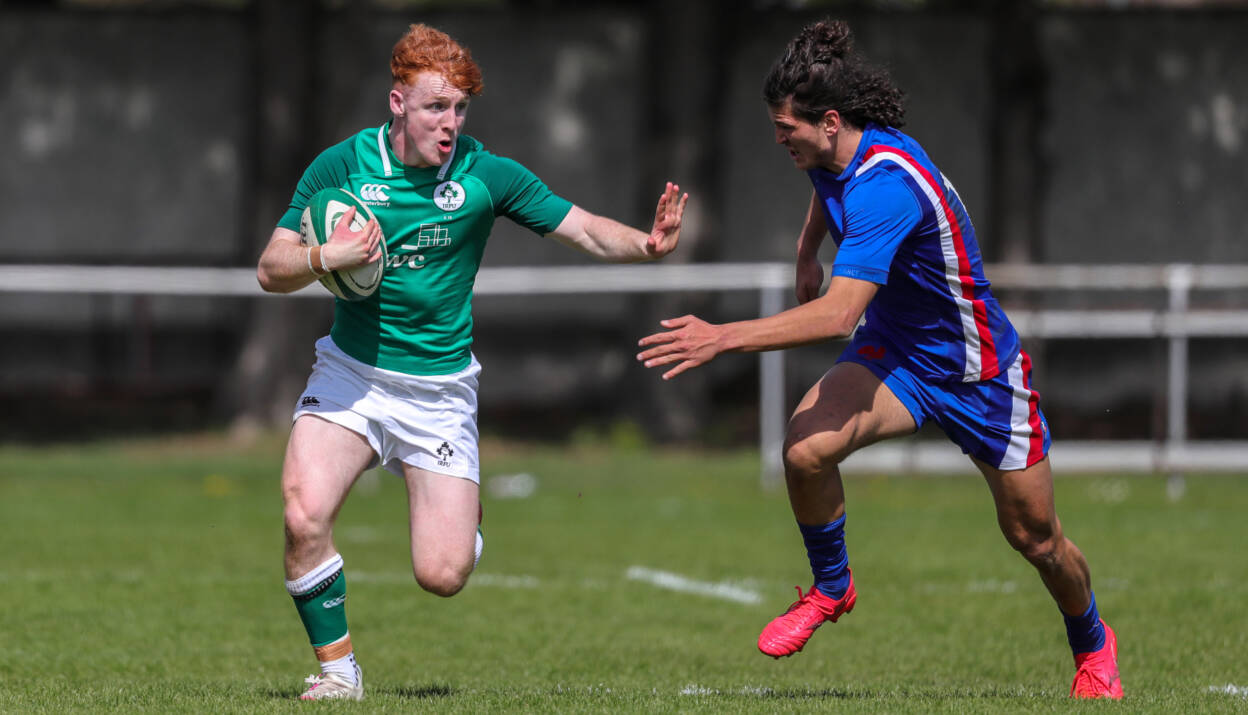 Telfer was a key player for his school, Coleraine Grammar, in the 2021/22 Danske Bank Ulster Schools Senior Cup campaign.

An accomplished kicker, he has represented Ulster and Ireland at age grade level, most recently lining out with the Ireland Under-19s against France during April’s double-header. 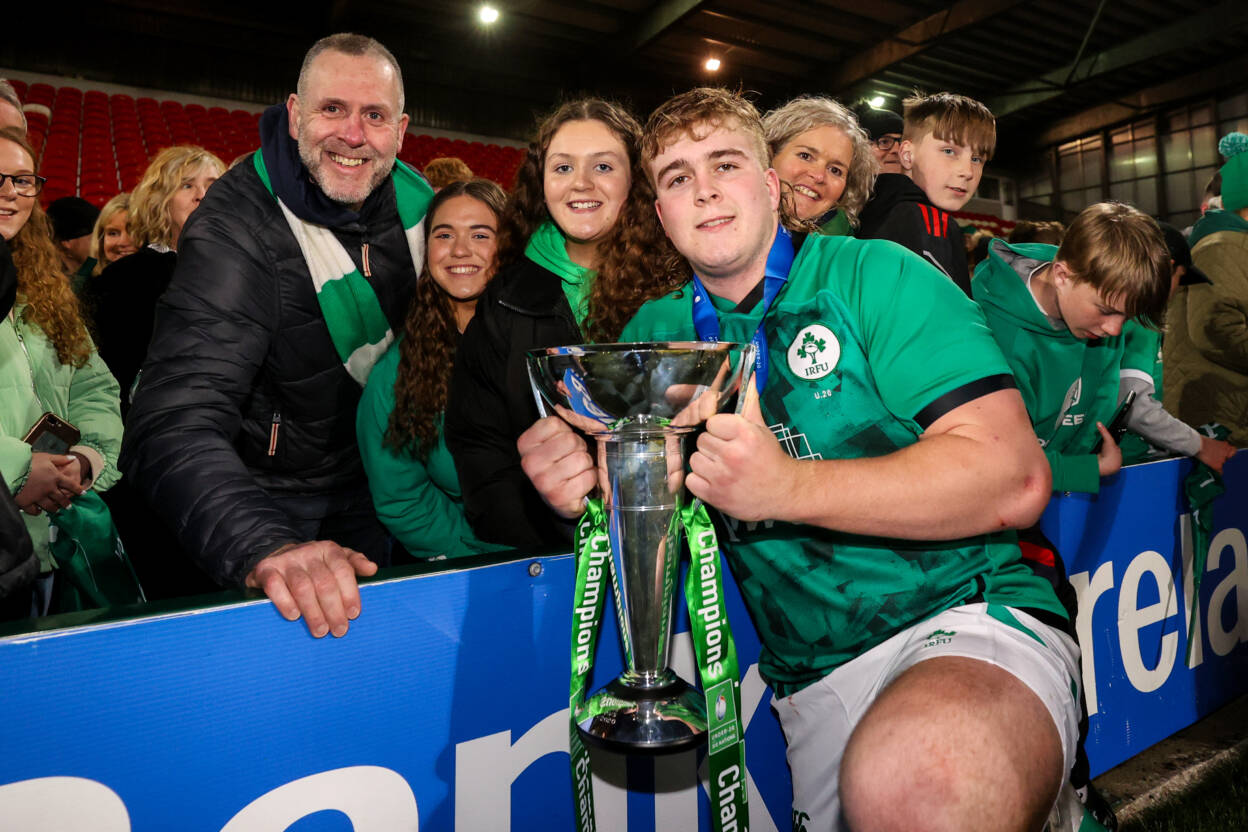 He caught the eye of national selectors and went on to represent Ireland at age grade level, including as part of the 2022 Ireland Under-20 Grand Slam-winning team. He featured for Ulster’s Development and ‘A’ squads in the 2021/22 season against Leinster, Connacht, and Munster.

In the Under-20 Summer Series, Wilson was selected in the team of the tournament, having been one of two props to make at least 20 carries. He was joint-top for defenders beaten by a prop.