With a combined total of over 250 caps for the province, Ulster Rugby have paid tribute to the contribution made by the five senior men’s players leaving at the end of this season.

Since joining Ulster in the summer of 2019, prop Jack McGrath has made his presence felt within the province both on and off the pitch.

With 140 appearances for Leinster under his belt when he arrived in Belfast, the Dubliner went on to play for the Ulstermen on 24 occasions, with injury curtailing how many times he has pulled on the white jersey recently.

McGrath, who is about to undergo further medical treatment, will continue his rehab and journey back to full fitness as a professional player in the months ahead.

Of his time with Ulster, he said: “A big thanks goes to Ulster Rugby and the coaches during my time in Belfast. My team-mates became close friends and I will always value those friendships.

“I will miss the incredible support of the Ulster fans, it’s a great feeling running out at Kingspan Stadium as a home player, and it’s a shame I can’t get the opportunity to say farewell.

“As for the future, I’m now a free agent and I have no intention of retiring. I face months of rehabbing in my battle for full fitness, but I am surrounded by a top-class team who will ensure I am in great shape to return to play.

“I am fully committed to becoming the first player in any sport to play at an elite level with two hip resurfacing operations.”

New Zealand-born Sean Reidy will return to his home country at the end of the season. A stalwart of the province for the last eight years, the Ireland-capped flanker recently made his 150th appearance for Ulster when they claimed a historic away win over Clermont Auvergne. 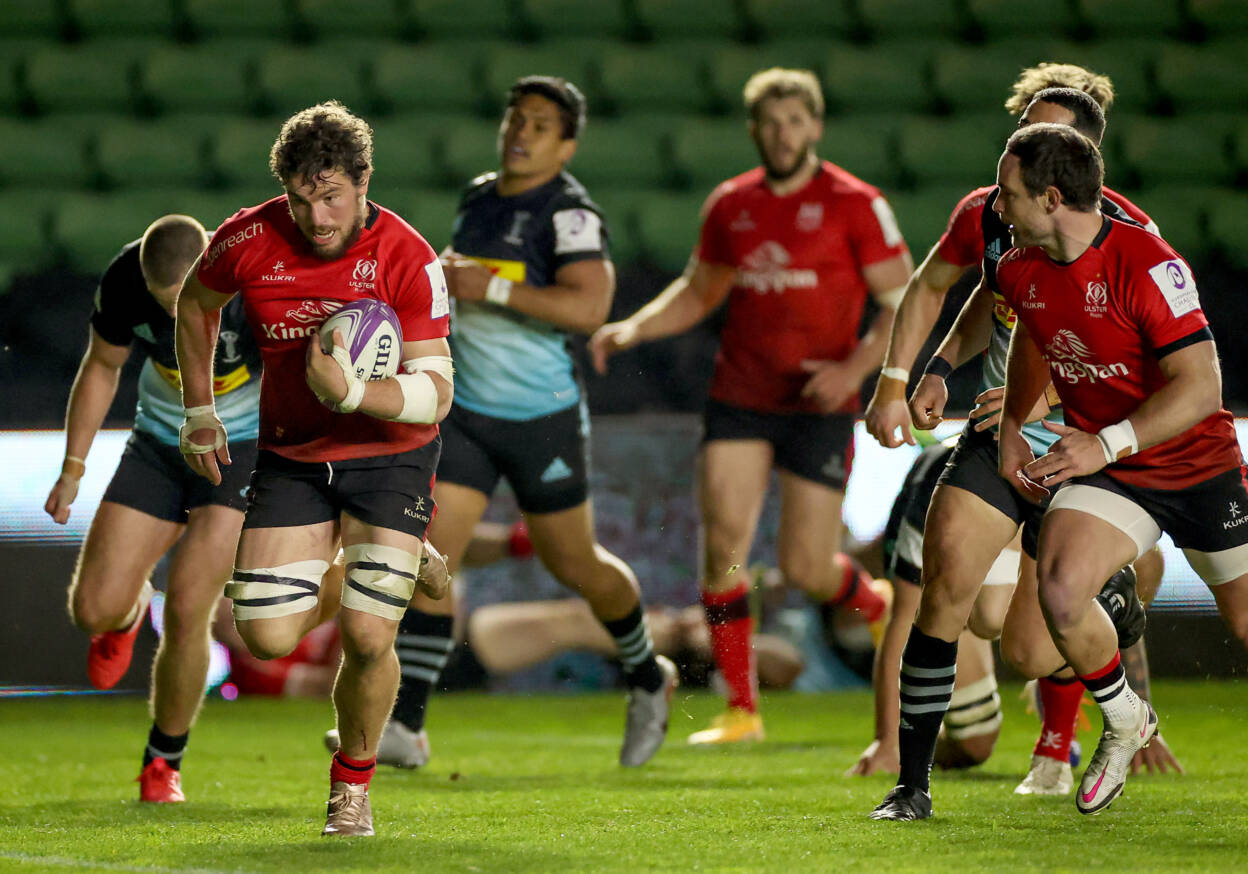 Reidy, one of Ulster’s top tacklers since a winning debut in 2014, said: “I want to thank everyone at Ulster for making this place feel like home over the past eight years. It has been a privilege to represent the province and to have the opportunity to play for Ireland.

“Belfast has felt like home these past years, and we have made lifelong friendships. I leave this place with only good memories.”

He was part of the Ireland Under-20 squad at the 2017 Six Nations, and made his senior Ulster debut during the 2016/17 season, going on to make 60 appearances for the province. 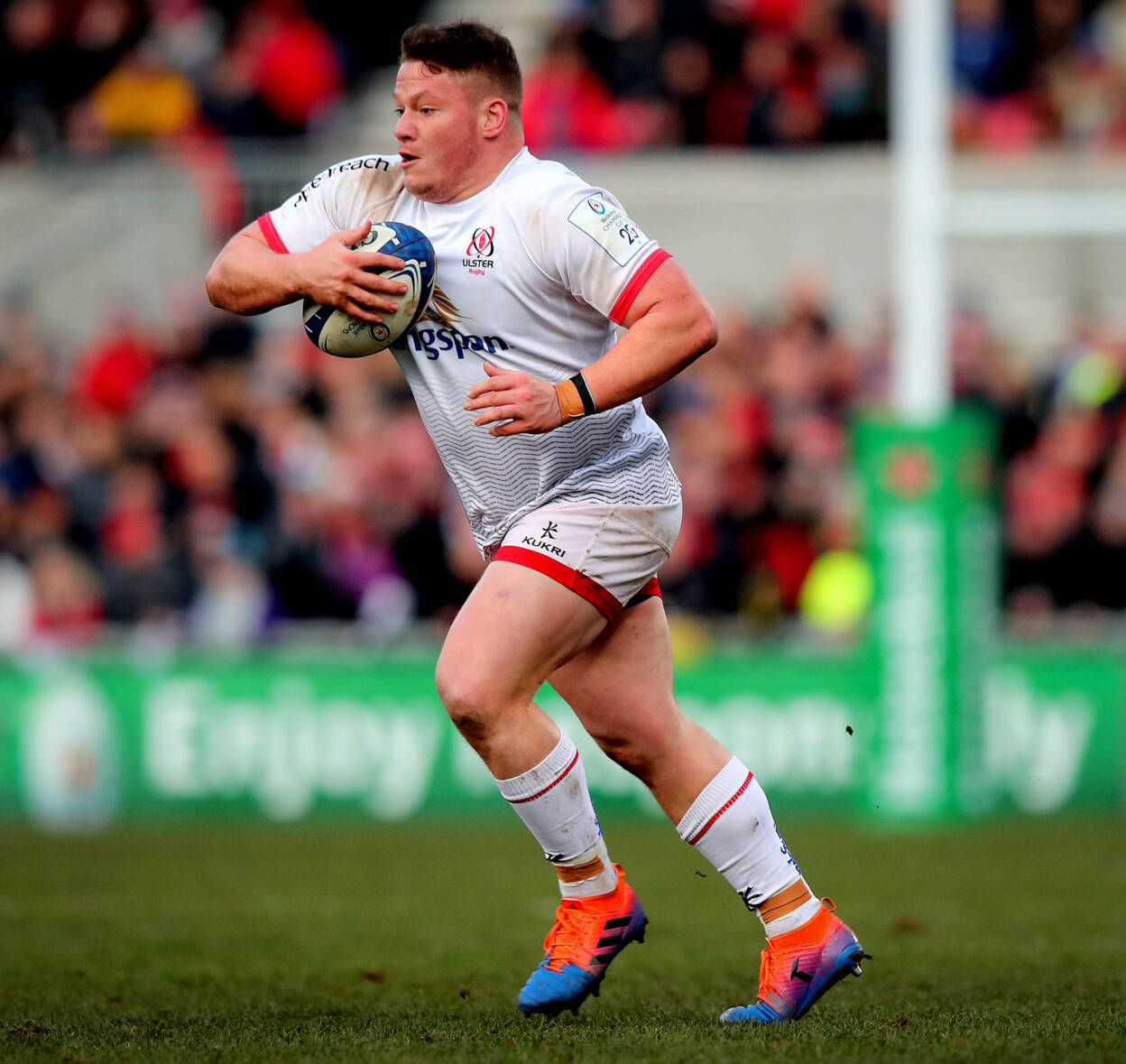 A move for Kane to Ealing Trailfinders was confirmed earlier this week, and when reflecting on his time with Ulster, he said: “I’d like to take this opportunity to thank all of the players and staff at Ulster Rugby that have helped me during my time here.

“Naturally it is a tough decision to leave your home province, but the time is right for me to move on and progress my career elsewhere.

“Over the eight years that I’ve spent at Ulster, there have been an incredible amount of highlights on and off the field with an amazing group of players.

“I want to wish the province the best of luck for the future. I have no doubt that they will achieve something special which will be well deserved.” 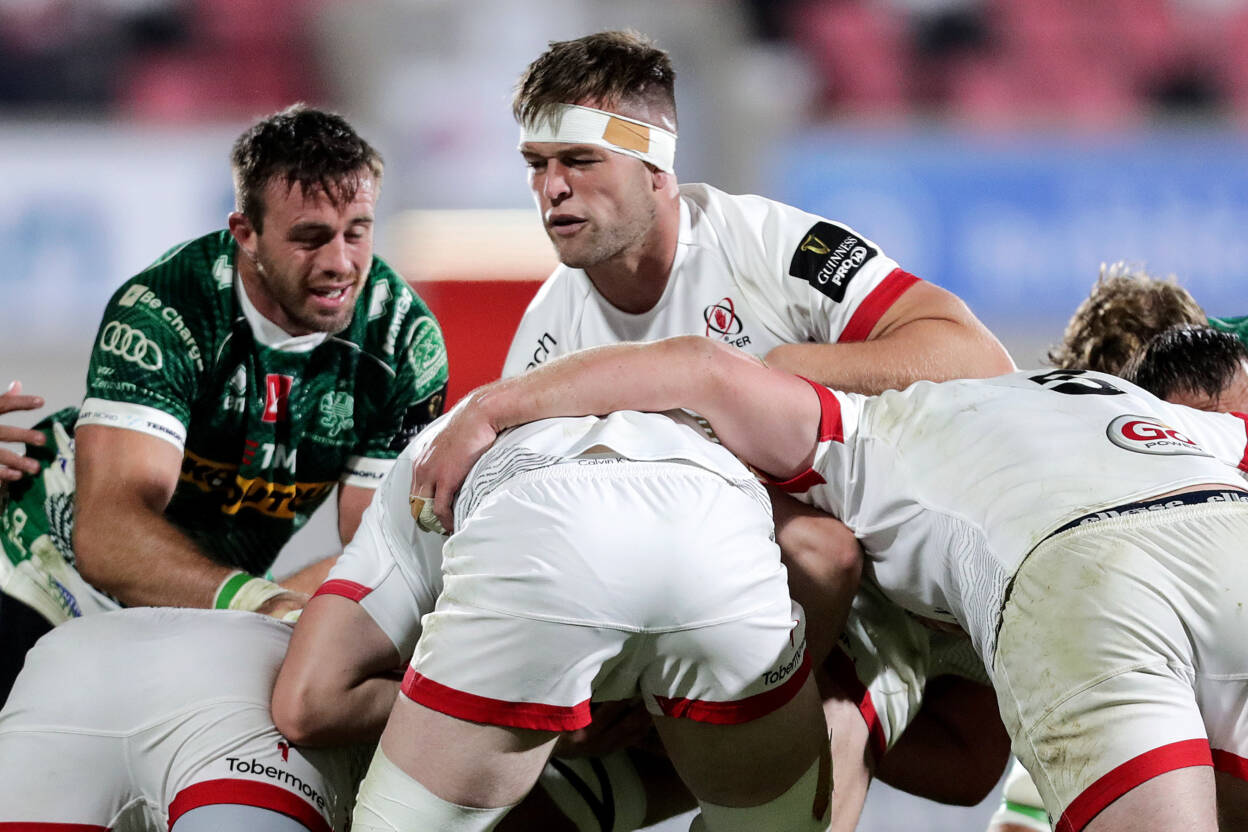 Meanwhile, David O’Connor, who joined Ulster from Energia All-Ireland League club Lansdowne in the summer of 2019 on a Development contract, has already enjoyed a successful stint at Ealing Trailfinders after joining the London club on loan earlier this season.

On his 15 appearances for the province, and playing alongside his brother Alan, he said: “I made some incredible memories and friendships along the way. To be able to have played professionally with Alan was not just extremely special for me, but for my whole family. Something that will be hard to beat.

“Thanks to everyone in Ulster from the players and coaches to the staff that made my time so enjoyable. All the best to the province and everyone in the future.” 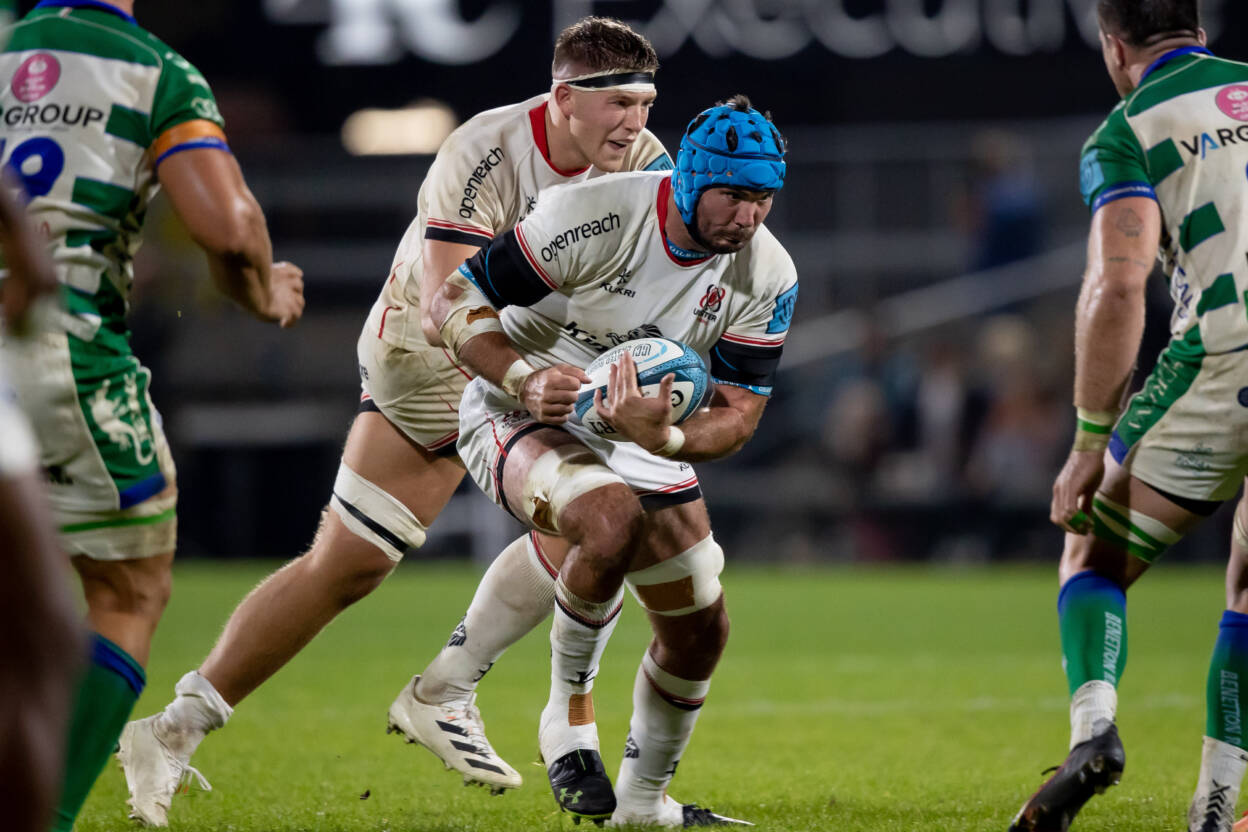 Completing the list of departing players is Mick Kearney, who joined Ulster on a short-term deal this season.

A strong lineout operator, as proven with a combined total of over 150 appearances for Connacht, Leinster and Zebre, he brought a depth of experience to the second row over his nine appearances for the Ulstermen.

Kearney commented: “Ulster are a good province, full of good people, working hard to achieve a common goal. I feel very lucky to have had the opportunity to be a part of this group for the last twelve months, and I’ve no doubt there’s big days ahead for Ulster.”

Head coach Dan McFarland paid tribute to the players, stating: “Thank you to Jack, Sean, Ross, Dave, and Mick for all that they have given to the Ulster jersey over the years.

“They can all leave proud in the knowledge that they have each made a significant contribution to our province, and the journey we are on as a squad – and I wish them the very best for the future on behalf of all the players and staff at Ulster Rugby.”