Munster will face reigning champions Toulouse in their Heineken Champions Cup quarter-final clash on the weekend of May 6/7/8 at the Aviva Stadium.

It will be a 19th quarter-final appearance for both sides with Toulouse the most successful team in the history of the tournament having won the competition on five occasions.

The French giants booked their place in the last-eight with a 30-23 win over Ulster at Kingspan Stadium on Saturday night, sealing a dramatic 50-49 aggregate victory.

While EPCR will announce the exact date and kick-off time for the quarter-final fixture in due course, it has been confirmed that Munster will play their home match at the Aviva Stadium in Dublin.

Thomond Park is not available from early May with Ed Sheeran concerts already confirmed for Thursday, May 5 and Friday, May 6, and it is not feasible to play a game on the pitch for the immediate weeks following the concerts.

In following tournament rules, on securing a round of 16 place, alternative venue options within the province were reviewed for the next stage of knock-out ties should they have proved necessary.

No other available venues within Munster meet the operational needs of delivering a Champions Cup quarter-final fixture.

Commenting on the venue availability, Munster Chief Operating Officer Philip Quinn said: “On confirming the upcoming concert dates in September, we were aware that they could clash with any potential home quarter-final stage in Europe.

“While it wasn’t a decision that was made lightly, we have been vocal in our support for securing large-scale concerts for the venue for several years.

“It has been nine years since we hosted concerts of this scale and we are fully aware of the huge economic benefit to the local economy, along with the stadium itself, that these concerts bring. 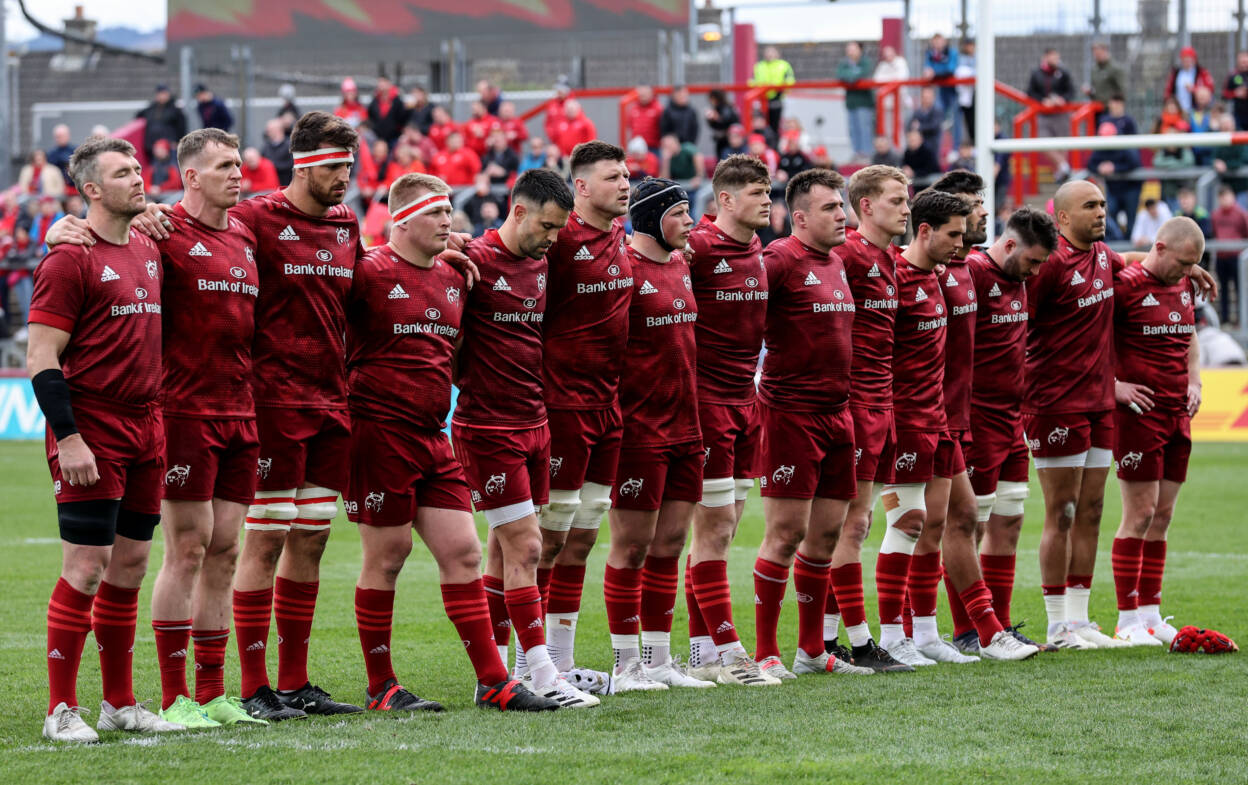 “We understand it’s frustrating for our committed and loyal support base, and we would love nothing more than to be playing in Thomond Park.

“However, this decision was made prior to the season commencing and came at a time when economic factors were central to the decision-making process given the impact of the pandemic.”

He added: “In advance of the round of 16 matches we reviewed potential venue options within Munster and looked at our other home venue Musgrave Park.

“The capacity there does not meet the 15,000 attendance criteria for a quarter-final and we would be unable to fulfil our obligations for our priority ticketing groups, commercial partners and the visiting team.

“Several GAA grounds are already in use for that same period and, with only three weeks to deliver a quarter-final event, no other available venues within the province meet the operational needs and facilities of what is required in such a short timeframe.

“We are now working through our plans to make our quarter-final as accessible as possible to all our supporters and will confirm details of these plans in the coming days once EPCR confirm the fixture details for the Aviva.”

The highest-ranked teams from the pool stages will have home venue advantage.