Peter O’Mahony is expecting England to produce ‘their best performance of the tournament’ when Ireland face them in the fourth round of the Guinness Six Nations at Twickenham on Saturday (kick-off 4.45pm).

Even though they have bounced back from their first round defeat to Scotland with back-to-back wins over Italy and Wales, it is felt that Eddie Jones’ side are still searching for their best form of 2022.

Ireland may be favourites to beat the English in London for just the second time since 2010, but O’Mahony said the y will need to be ready for a potential onslaught from the hosts.

“I think we’ve seen some of the best versions of what they can do at times in the Six Nations. Their attacking game is obviously very impressive when they’re flowing,” admitted the Corkman.

“I think Marcus Smith has brought a real attacking edge to them. (Henry) Slade as well. The two of them are combining up very well. Obviously the English packs always speak for themselves, the way they operate with their set-piece.

“Their general play around the pitch, they’re a physical team. I’ve no doubt that they’re probably going to bring their best performance of the tournament this weekend.

“Being back at home, being us, I’m sure they’re going to bring their best game yet. That’s what we’ve got to prepare for and bring our best game as well.”

When Ireland last travelled to Twickenham for a Six Nations clash on February 23, 2020, they were just three games into Andy Farrell’s tenure as head coach.

In what was also the last game the team played before the Covid-19 pandemic brought an eight-month halt to international rugby, Ireland suffered a 24-12 loss. 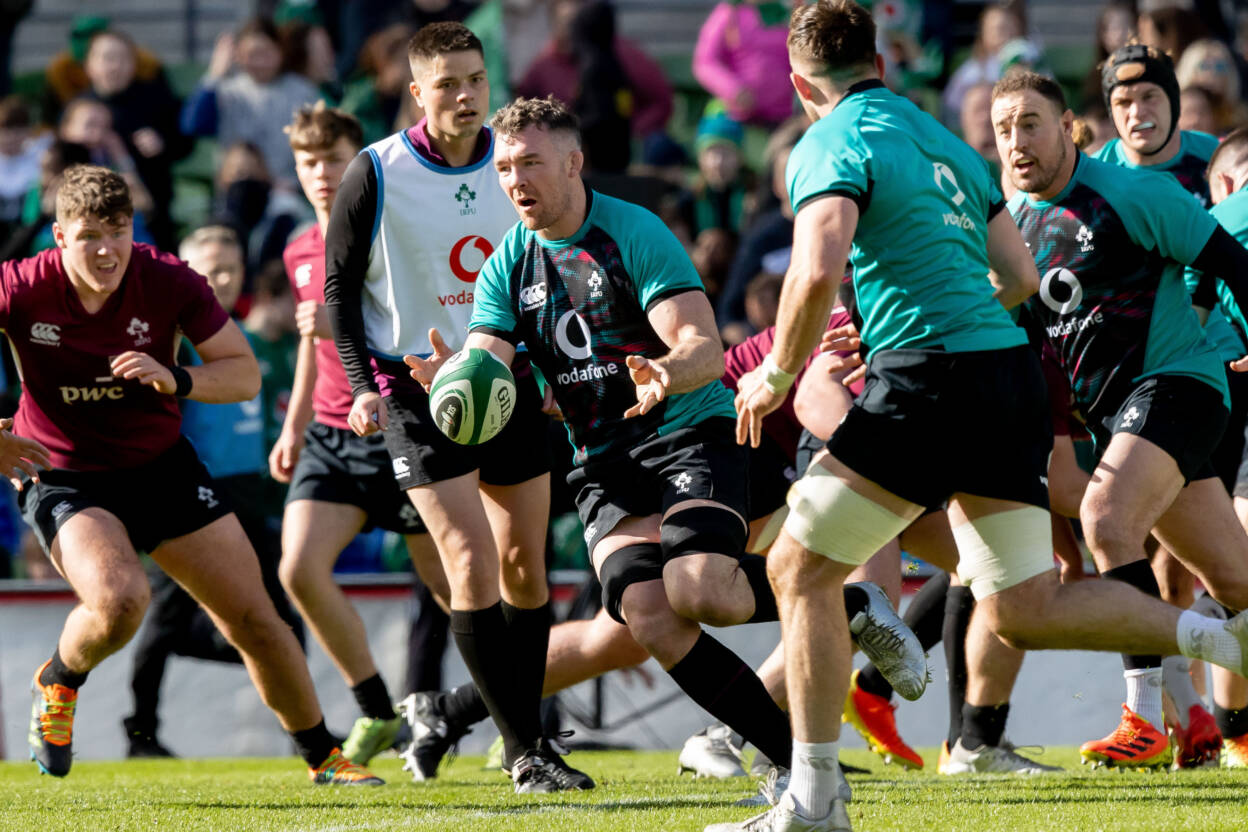 Now two years down the road, and with a 32-18 home victory over England under their belts from the closing round of last year’s Six Nations, O’Mahony believes Ireland are a vastly-improved outfit.

“We’ve had that game and lots of other games, that we’ve taken lessons and learnings from, that hopefully we’ve banked and we’ll bring into the weekend.

“I think we’ve improved and we’re a long way down the line with the way we’ve developed our game-plan, our skills and even our understanding of what we want to do and why we want to do it.”

After scoring a try on his return to the starting XV against Italy last Sunday week, O’Mahony has retained his spot in the back row alongside Leinster duo Josh van der Flier and Caelan Doris.

While the 32-year-old’s set-piece threat is a major reason why he has been given the nod this weekend, Farrell has also talked up how O’Mahony has developed his all-round play since the Wigan native took over from Joe Schmidt in the winter of 2019. 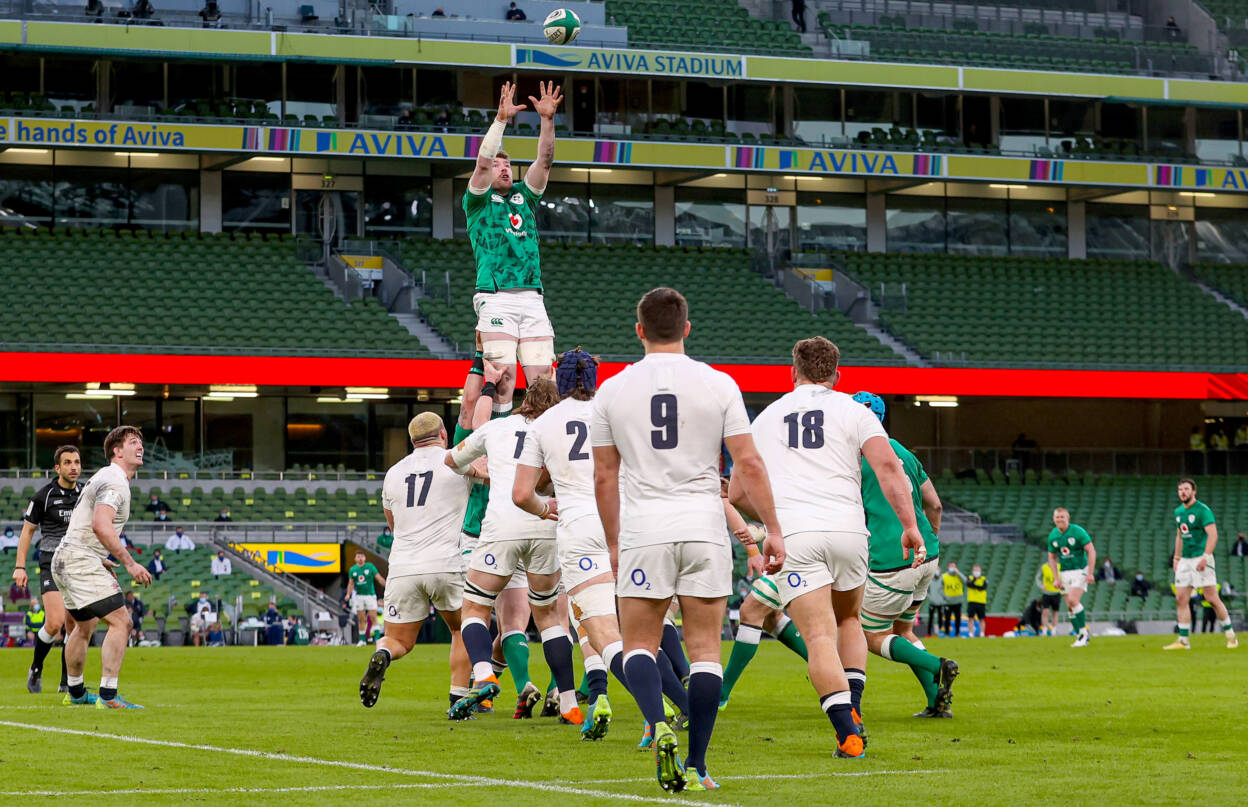 Given how stiff the competition for places is in Ireland’s back row, with 2021 Lions tourist Jack Conan having to make do with a place on the bench, O’Mahony admitted he had no choice but to step up his game.

“It has to be all the time when you’re talking about international rugby and the quality of the group we have. You look at the back row competition that we have.

“If you’re standing still and you think that you’re going well, there’s going to be players that pass you out. You’ve got to keep moving and he’s giving us the platform.

A senior debutant during the 2012 Six Nations, O’Mahony will win his 83rd Ireland cap against England – and an 84th international one if you include his appearance as captain for the British & Irish Lions against New Zealand in 2017. 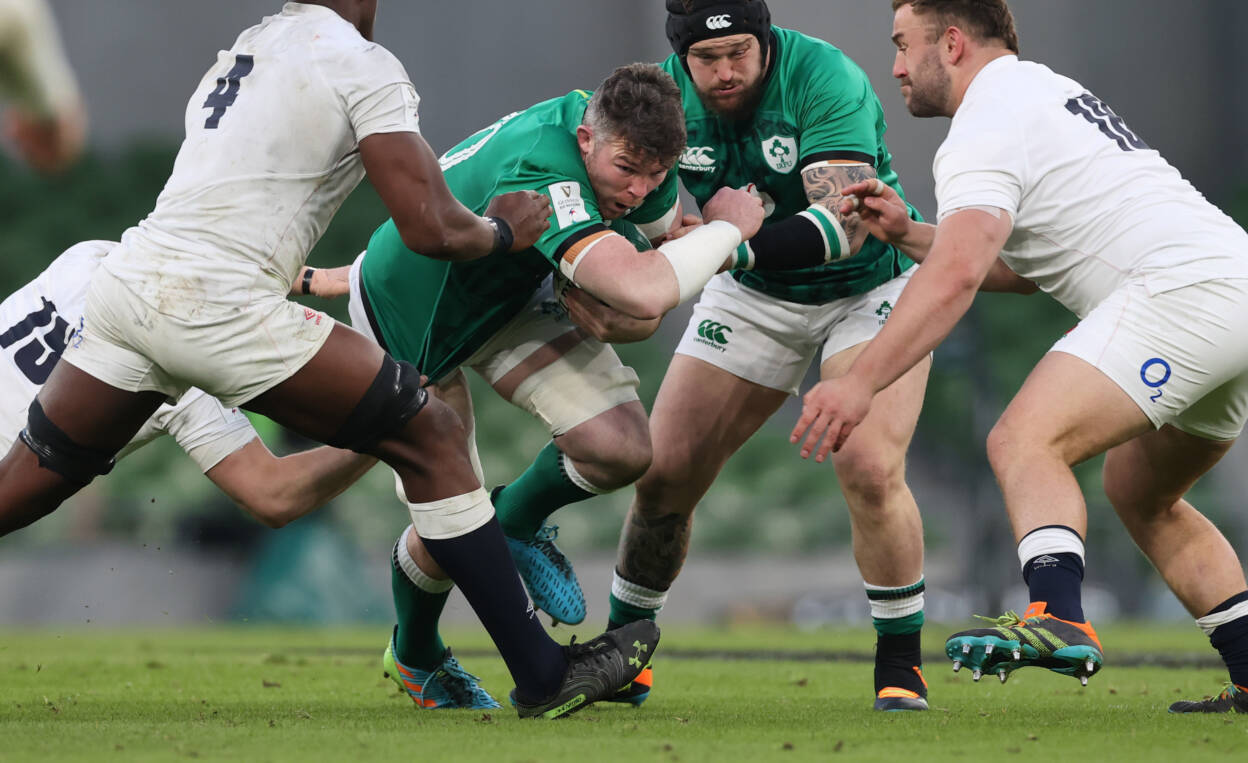 While he is anticipating that he will encounter nerves in the build-up to Saturday’s showdown, it will not necessarily be down to who they are facing.

“I think rugby in general, professional rugby, every game is hugely important. Whether it’s with club or country. Obviously country is different to club. There’s no point in saying otherwise, but every game is so important,” he added.

Every game brings massive nerves for me still. Literally 24 hours out, still feeling physically ill with what is coming up. The battle, the stipulations.

“Wanting to play well, not wanting to let people down. That doesn’t change, regardless of what your opposition is. It’s always in your mind.”