Leinster Rugby and the IRFU have this morning confirmed that Leinster Rugby CEO Mick Dawson will step down from his position at the end of the current season.

Dawson has been at the helm since November 2001 and has overseen a period of unprecedented success on and off the field.

Commenting on his decision, Dawson said: “It’s been a difficult decision but after 20-plus years I think the time is right.

I’ve enjoyed every minute of it, and I’d like to thank all the great people I’ve worked with over the years. Volunteers, administrators, staff, coaches and players.

“None of what Leinster Rugby has achieved would have been possible without the support, counsel and friendship of a huge coterie of highly talented and committed people.

“Over the years I’ve always enjoyed a great working relationship with the IRFU, our sponsors and supporters, a big thank you to one and all.

“Finally, thanks to my family for your encouragement and support over the last 20 years.

“I’m optimistic that Leinster can continue to grow and thrive both on and off the pitch in the coming years and I’ll enjoy watching and supporting from the sidelines.”

IRFU CEO Kevin Potts commented: “I want to thank Mick Dawson on behalf of everyone in the IRFU.

For more than two decades Mick has led Leinster with passion and distinction. There is no doubt that as CEO he created a winning culture, committed the resources and provided the guidance that has helped to shape sustained success on and off the pitch for Leinster.

“Mick has been a fantastic colleague to work with, always willing to challenge and always in the best interests of rugby, especially his beloved Leinster.

“I wish Mick and his family well in the future, he has left the Leinster jersey and the game in a better place than he found it, and that is a job well done.” 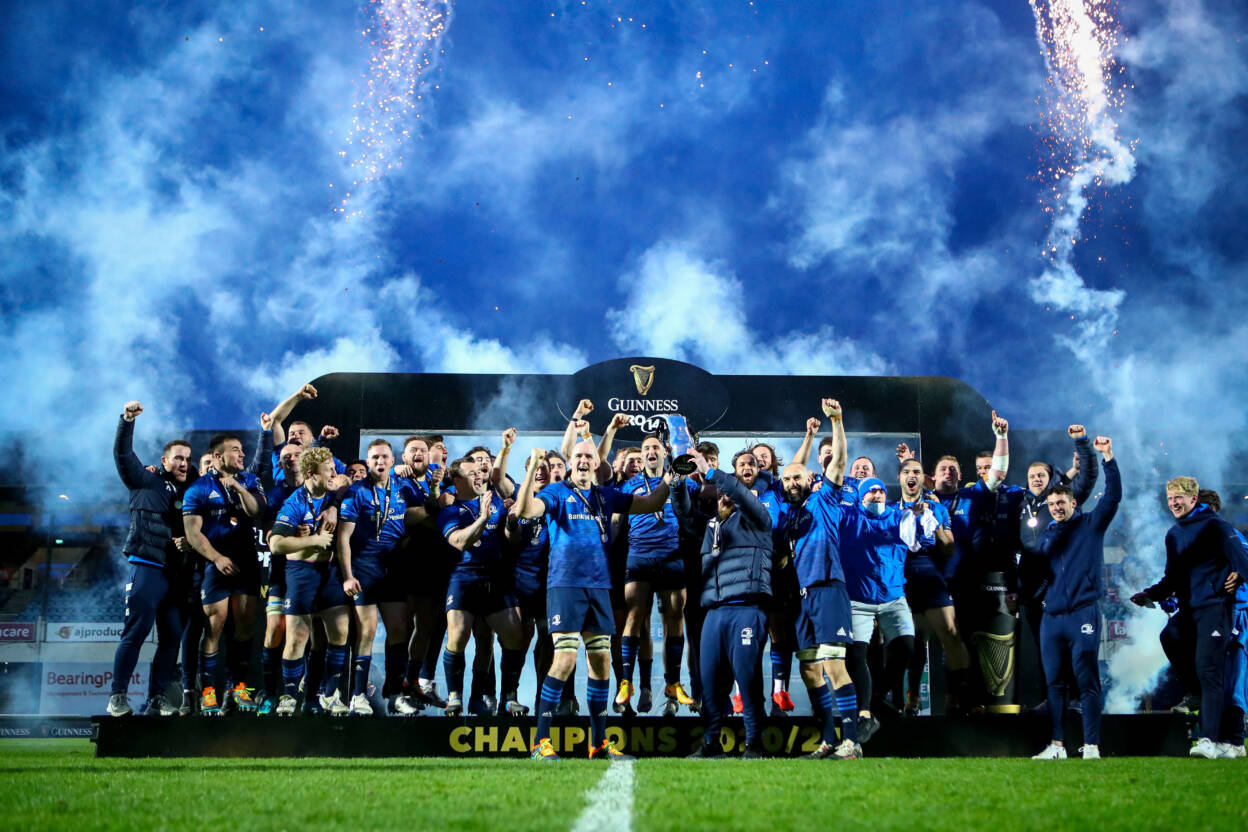 John Walsh, President of the Leinster Rugby Branch, said: “First of all I’d like to wish Mick well for this new and exciting chapter in his life. It has been a great honour for me to have been associated with his vision for Leinster Rugby since my own involvement started in 2000.

“Mick has been a visionary for Leinster Rugby. Where others may have seen obstacles, he saw opportunities and whether it was the move from Donnybrook to the RDS Arena, or the move to UCD, or the development of Energia Park and the Ken Wall Centre of Excellence, or the recruitment of coaches, staff and players, he has driven that from the very top.

“f course, with his own background in the game and in the club scene, he also understood the Leinster DNA and the foundation of this province, which is a vibrant and healthy domestic rugby programme.

“I’m sure I speak on behalf of all his colleagues in Leinster when I say that Leinster Rugby has been shaped by Mick’s stewardship of the organisation.

“Whether that be clubs or schools, the boys game or the girls, coaching, referees, volunteers, administrators, he knew that this was the beating heart that drove Leinster Rugby and he made sure that the domestic game was ably supported to provide that from the ground up model.

“The pursuit of excellence on the field, was certainly matched off it and Mick drove that. We are indebted to his contribution for over twenty years, his legacy is secure and we wish him the very best of luck in his retirement.

“He can be assured of a standing ovation from all our clubs, schools and supporters, and it is richly deserved.”

The IRFU will start a detailed search for a replacement CEO for the Leinster Rugby Branch in the coming weeks and they have appointed the international recruitment consultancy, Korn Ferry, to assist them with the process.