24-year-old back rower Rea, an Ulster Rugby Academy graduate, made a try-scoring contribution in a play-of-the-match performance on his senior debut against Leinster in April 2019.

The Ballymena man has gone on to impress with his breakdown work in his 12 senior appearances for the province so far. 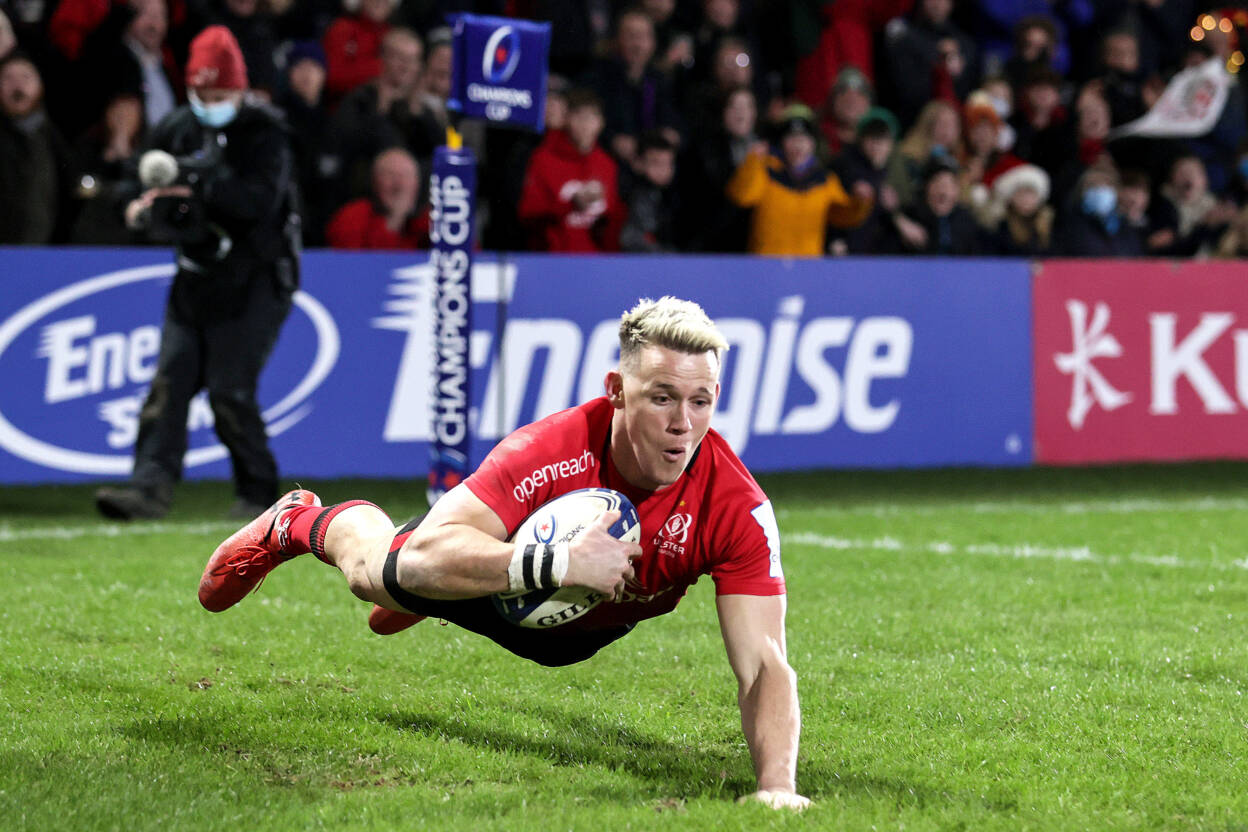 Gilroy is one of the Ulster’s most-capped players, having recently made his 200th appearance for the province against the Ospreys.

The prolific winger – known for his footwork and pace – has scored 68 tries so far in his Ulster career, closing in on the province’s record of 76, which is currently held by Andrew Trimble.

Jones joined the Ulster Rugby Academy from UCD in 2017, and made his senior Ulster debut against Benetton in the same year. 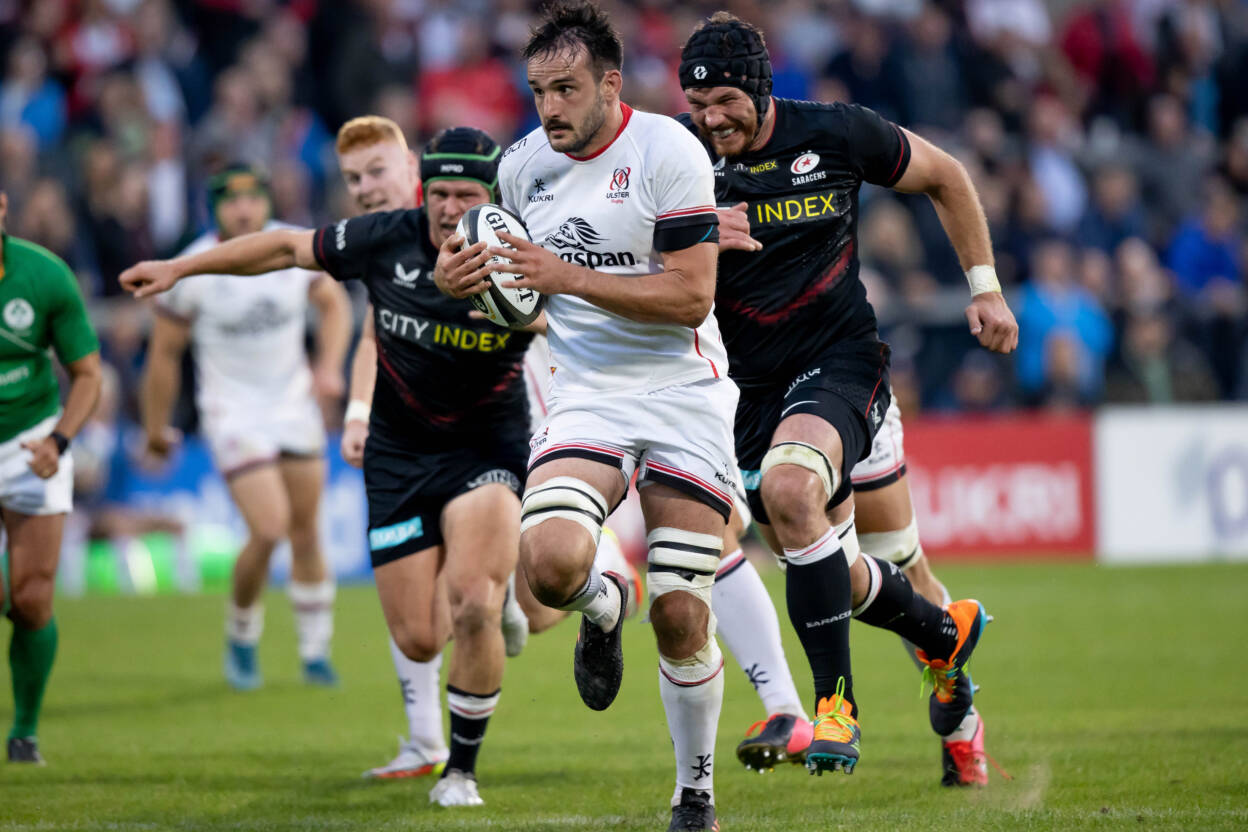 Playing a key role in matchday squads throughout this season, the recently-turned 26-year-old has made a notable impression, including his try-scoring performance in Ulster’s victory over Leinster at the RDS.

McGrath, a powerful scrummaging, experienced prop, made the move to Ulster in 2019. With 56 caps for Ireland, he has a wealth of experience at the highest level.

He previously played his part in title wins for Ireland in the 2014, 2015 and 2018 Six Nations, alongside appearances in all three Tests on the 2017 British & Irish Lions Tour of New Zealand. 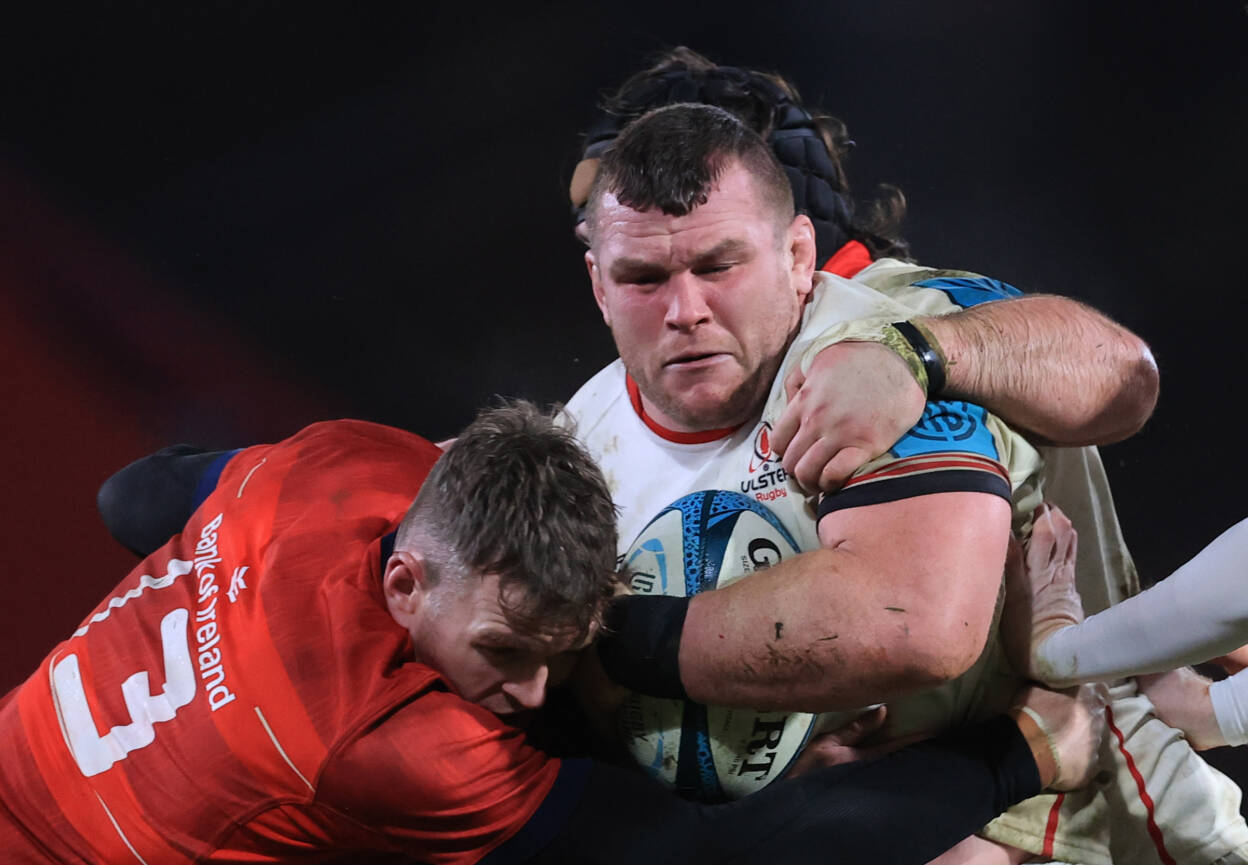 Head coach Dan McFarland commented: “It is encouraging to have secured the services of a further four of our current playing squad, with all set to play an important role in our plans for next season.

“Jack and Craig bring extensive experience and expertise, while Marcus and Greg have really grown into their roles.

“I look forward to what they can achieve individually and collectively in the time ahead.”