Munster Rugby and the IRFU have confirmed that a further three players have signed contract extensions at the province.

Dan Goggin, John Hodnett and James French, who are all products of the Greencore Munster Rugby Academy, have signed new contracts at Munster.

The 27-year-old Goggin has signed a two-year contract to keep him at Munster until at least June 2024.

The centre, who was named the Munster Rugby Young Player of the Year in 2019, is a product of St. Munchin’s College and Young Munster.

He has scored nine tries in 71 Munster appearances and has also lined out for the Ireland Sevens team. 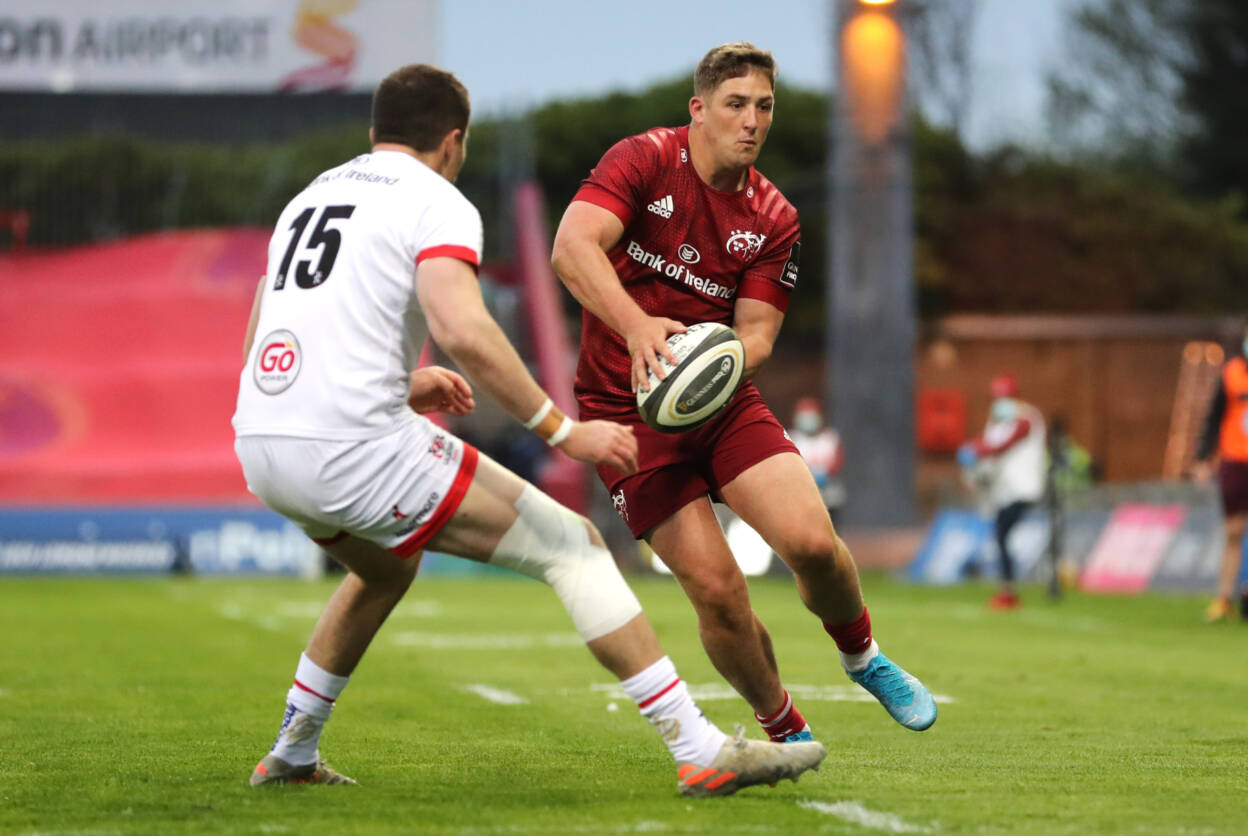 Hodnett, who was contracted to 2023, has signed a one-year extension to keep him at Munster until at least June 2024.

The 23-year-old UCC clubman is a product of Clonakilty RFC and was a Grand Slam winner with the Ireland Under-20s in 2019.

Having missed nearly all of last season with an Achilles injury, he made his Heineken Champions Cup debut against Wasps last month and has featured in all four European pool games this season.

Meanwhile, young prop French has signed a two-year contract extension to keep him at Munster until at least June 2024.

The 23-year-old is a product of Bandon RFC and Bandon Grammar School. He is a former Ireland Under-20 international.

French plays his Energia All-Ireland League rugby with UCC and made his senior debut in the province’s bonus point Champions Cup win at Wasps last month. 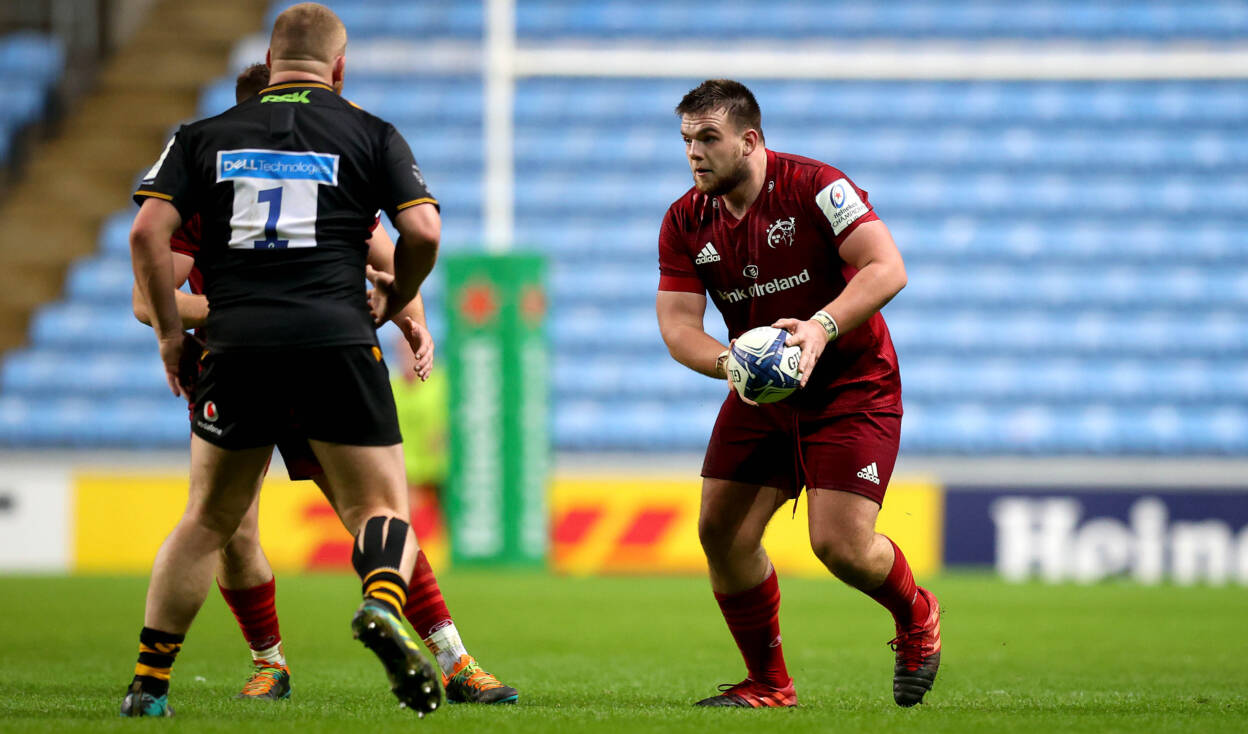