The Annual Council Meeting of the Irish Football Rugby Union has been advised that despite ongoing work across the professional and domestic game to ensure the continuing safe participation in rugby, the IRFU is still at significant financial risk due to the persisting impact of COVID 19.

Patrick Kennedy, Honorary Treasurer, told delegates at the on-line meeting that despite many positive developments such as the ongoing vaccination rollout, successful pilot test events and the gradual relaxation of government restrictions, that rugby is “far from out of the woods”.

Kennedy outlined that without the assistance and commitment of government, sponsors, broadcasters, and patrons the IRFU would not have survived as it has, and that continued support remains vital.

Advising that the IRFU’s financial year end would move permanently to 31 July, to ensure alignment with the new global season, Kennedy confirmed that a full financial update will be issued from the Union in November following the presentation of the audited accounts for 2020/21 to the meeting of the IRFU Council at that time. 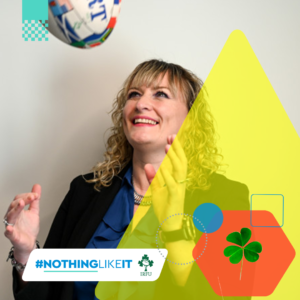 At the meeting it was confirmed that current President, Des Kavanagh, Senior Vice President, John Robinson and Junior Vice President, Greg Barrett, will remain in their respective roles for the forthcoming season, due to the impact COVID 19 had on their terms in office last season.

On the day that Munster’s Fiona Steed and Connacht’s Yvonne Comer (pictured) were appointed to the Union Committee, delegates were reminded that, following approval of governance changes at a special EGM in June, from 2023 a minimum of one in four nominees to the IRFU Committee from each Province must be female.

“Irish Rugby is continuing to grapple with the most significant financial crisis in our history and we are expecting to report another year of losses in 2021, when our audited accounts are released later this year.”

The key issue remains the absence of fans at provincial grounds and the Aviva Stadium. The IRFU continues to address this particularly through its active participation in   the cross-sport working party on return of fans to stadia.  “We have made encouraging progress in recent weeks with the return of increasing numbers of supporters to various sporting and cultural events, which leaves us hopeful that fans may return in meaningful numbers to our grounds in Autumn.  I would like to thank the government, in particular Minister Chambers and his department officials for their commitment to facilitating the safe progressive return of fans to stadia.

“As the only sporting organisation fully supporting a professional game, we are dependent on the national and provincial teams’ ability to generate revenues which have been decimated by the impact of COVID restrictions since March 2020.” Browne added.

Looking back at his most challenging season at the helm of Irish Rugby, Browne reiterated that the IRFU had to implement a 10% permanent cost base reduction, approved by the Union in March of this year and with that came some difficult decisions, despite a critically important grant of €18m from government in respect of loss of revenues in 2020.

“As in many industries, regrettably we have had job losses and pay cuts across the organisation for the last 12 months while we also eliminated all non-critical overheads.”

Looking at forward financial projections Browne outlined ‘We understand that Sport Ireland and the Department are discussing, with government, proposals for additional emergency funding for sport.  We made a submission to Minister Chambers setting out expected further significant cash income losses for the IRFU and Provinces in 2021 arising from COVID 19 restrictions.

The meeting heard that the bulk of the 2021 losses are already realised as the 2020/21 season has now concluded and the IRFU, alone, has suffered a 47% reduction in turnover for the six months to the end of June 2021, compared to the first half of 2019.

Browne explained, “Our two largest income-generating home games every two years against England and France were held behind closed doors with a loss of match income of over €16m. These are the games that keep Irish Rugby going.”

The challenges for rugby are clear and without the assistance of the government’s EWSS employment supports, which the IRFU and Provinces continue to receive, and the PAYE debt warehousing scheme, Browne said that the IRFU would now be facing a more bleak situation.

“The schemes available from the government are vitally important to on-going operations, but these result in accumulated debt of c. €30m in PAYE to date, this will eventually have to be paid.

“Without additional government funding in 2021, and a return of fans to our stadia in meaningful numbers later this year, the IRFU would once again have to review all activities and swiftly implement another round of very unpalatable cost reductions. Further cuts, if necessary, would have a significant impact on the organisation and all activities from grassroots to pro game pathways.” 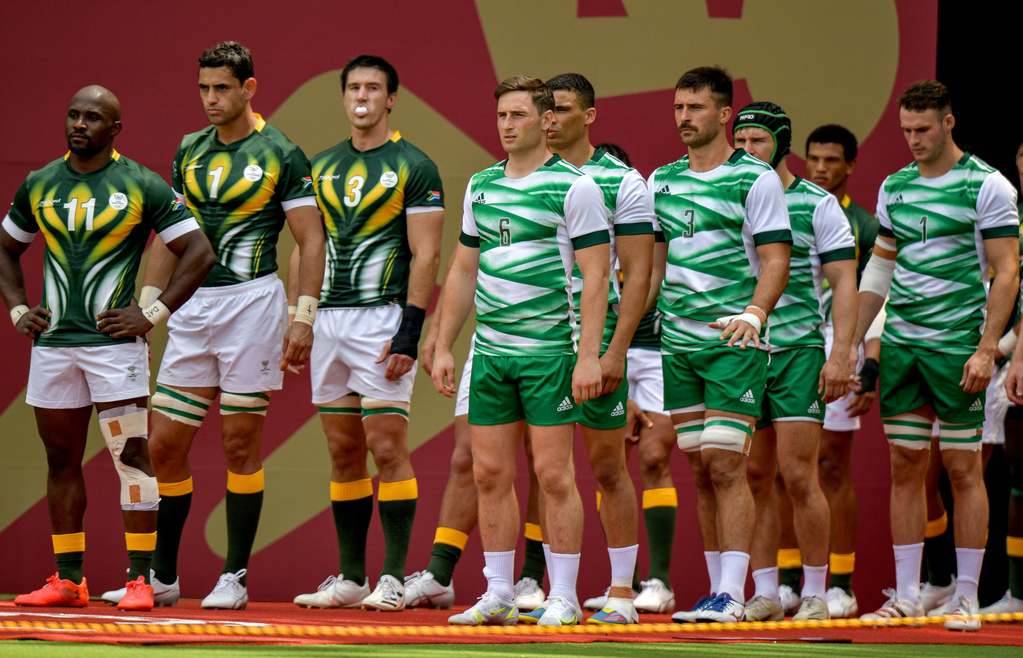 Searching for a positive in the current environment Brown said “The importance of pathways and programmes is always at the forefront of our minds and is perfectly demonstrated by the huge success of our men’s sevens team qualifying for the Olympics, for the first time.

“We also managed to host all of our International match fixtures and all, but one, Provincial game in Ireland, albeit behind closed doors. We also continued supporting the severely restricted levels of club activities. This was done safely thanks to the development, implementation, and compliance across Irish Rugby of robust COVID 19 protocols.

“I would like to thank our committee and playing and non-playing staff for their commitment, and of course the volunteers across our clubs for doing their very best to ensure that Irish Rugby continued to function and emerge from this crisis.

“It is important we acknowledge these achievements, given the disruption and challenges we have all experienced this year.  As is always the case, success on the pitch can give the whole nation a lift including this week’s historic first involvement of an Ireland Sevens team at the Olympic Games.”