Munste Rugby and Ireland star Tommy O’Donnell has today announced that he will retire at the end of the current season.

A one-club man, O’Donnell has made 186 Munster appearances since his debut in 2007 and earned 13 caps for Ireland.

O’Donnell turns 34 next month and confirming the news, said: “It has been the greatest honour and privilege to represent Munster Rugby for the past 14 seasons. I feel it is the right time for me and my family to step away from rugby and this season will be my last.

“I’m proud to know that I will retire as a one-club man. I am confident and content in my decision, having chased the dream from the age of 16 through the youths, underage and academy systems to represent Munster and Ireland.

“While it is not the end just yet and I’m very much looking forward to contributing to the team in the final part of the season and new competition ahead, I felt the time was right to make my intentions to retire known.

“My family and I are looking forward to the new chapter ahead. My passion and belief in Munster Rugby will always remain unwavering.

I look forward to looking on as a supporter and bringing my boys to experience the magic of a packed Thomond Park in the years to come.” 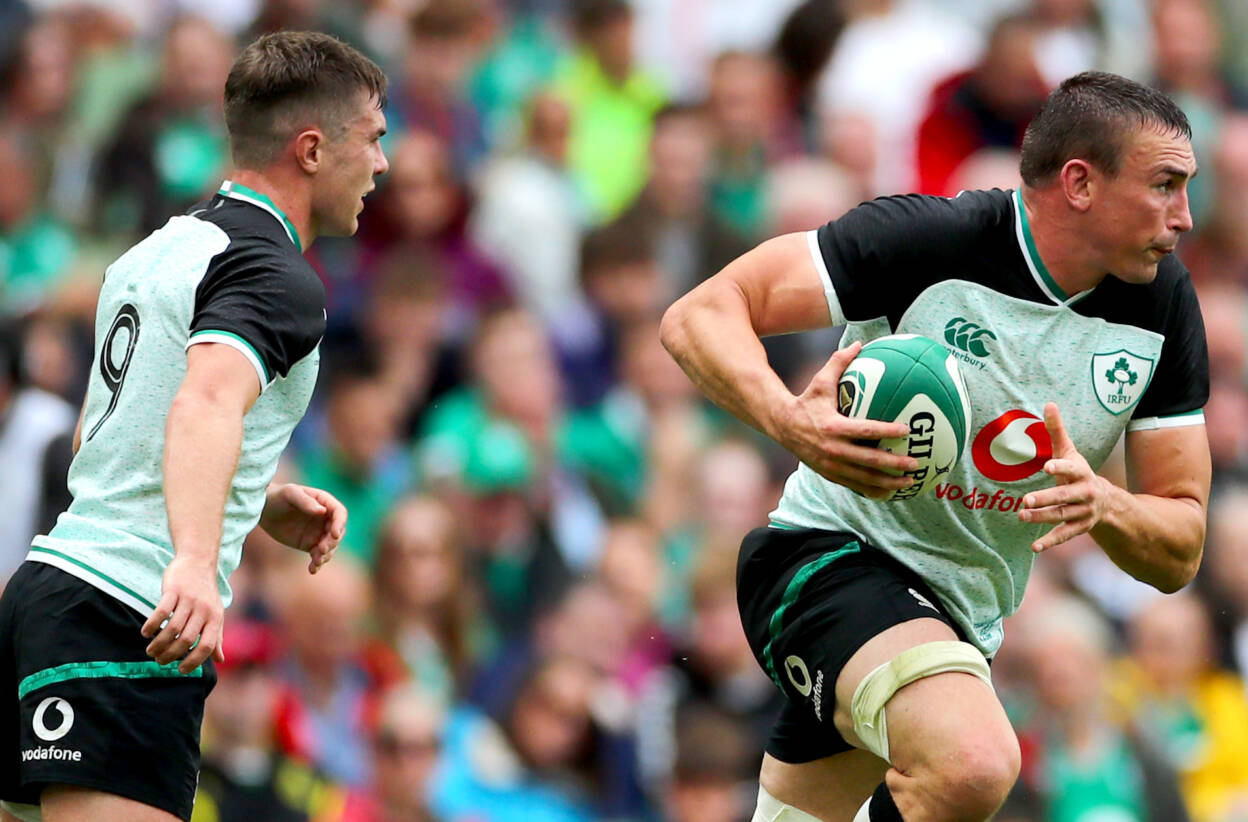 A product of Clanwilliam FC, O’Donnell lined out for UL Bohs in the AIL and made his Munster debut against Scarlets in 2007 as a 20-year-old Academy player.

He was part of the Ireland U20 Grand Slam-winning team of 2007 and was named Academy Player of the Year in 2009. After featuring in Munster’s famous win over Australia at Thomond Park in 2010, the 2011/12 season saw O’Donnell firmly establish his place in the back-row and he won the Munster Player of the Year award in 2013.

His rise continued with a first Irish cap against the USA in June 2013 and he played in Emerging Ireland’s 2014 Nations Cup-winning campaign.

O’Donnell made his Six Nations debut against Scotland in 2014 and contributed in both Championship-winning campaigns in 2014 and 2015.

Despite suffering his fair share of injury setbacks over the seasons, most notably a hip dislocation that kept him out of contention for the 2015 World Cup, dogged determination always saw O’Donnell return fitter, stronger and hungrier from everything thrown his way. 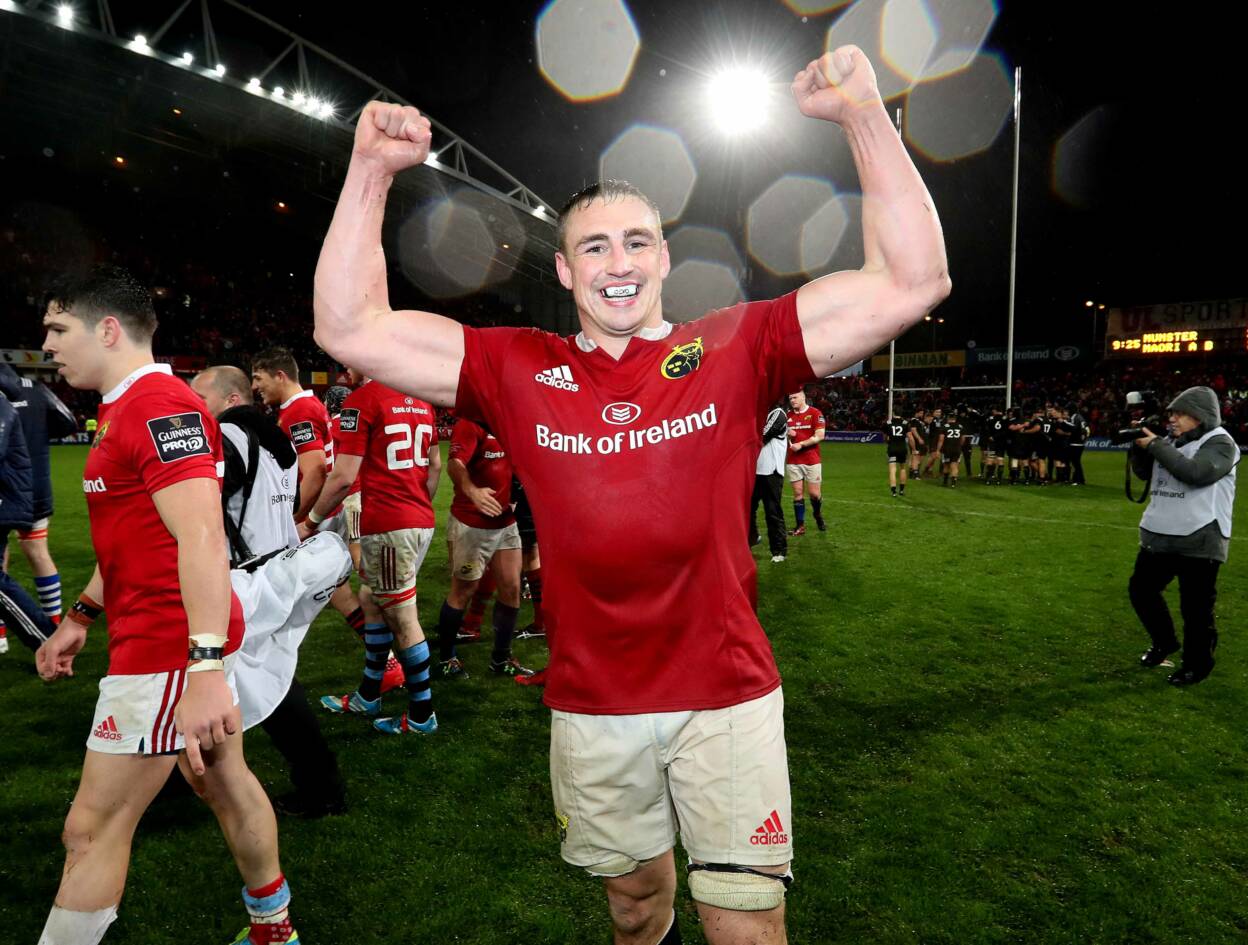 He led Munster to victory in their historic win over the Maori All Blacks in November 2016 – his first time captaining the side, and made his 150th appearance against Racing 92 in 2017.

“Tommy has been a brilliant player for Munster Rugby and has made a massive contribution to this club, always giving 100% in every situation.

“A fantastic man on and off the field, he is a real leader and a hugely positive influence on the group.

“To play at such a high level for 14 seasons is a testament to his quality, his determination and his resilience.

“A one-club man, I can only thank Tommy for everything he has done for Munster but he still has a part to play for the remainder of the season.”