Ireland's Amee-Leigh Murphy Crowe in action during the 2020 World Series in Hamilton.

World Rugby has today provided a significant boost to the Ireland Men’s and Women’s Sevens programmes with the unveiling of the HSBC World Rugby Sevens Series season calendar for the 2021 campaign.

Given the unique circumstances brought about by the Covid-19 global pandemic, together with the spectacle of the Olympic Games in July, World Rugby has worked closely together with partners, host organisations and participating unions to agree a compact and highly impactful Series in 2021.

The condensed 2021 Series schedule includes five Women’s and four Men’s rounds, with the addition of a further two potential men’s events under discussion.

The 2021 Series kicks off with back-to-back Women’s events in Marcoussis, Paris on 15-16 and 22-23 May. The Series will then take a break for the countdown to the Olympic Games and recommence with a Men’s event in Singapore on 29-30 October, followed by joint Men’s and Women’s rounds in Hong Kong on 5-7 November, Dubai on 3-4 December, followed by an exciting climax in Cape Town on 10-12 December.

Detailed discussions are continuing with London and Vancouver on the viability of hosting Men’s events in the window following the Olympic Games and prior to the HSBC Singapore Sevens in October and further updates to the schedule will be given when available.

The health and wellbeing of players, fans and the wider community remains top priority and both World Rugby and the host organisations will work closely with the relevant national governments and health agencies to ensure the safe and secure delivery of the events. 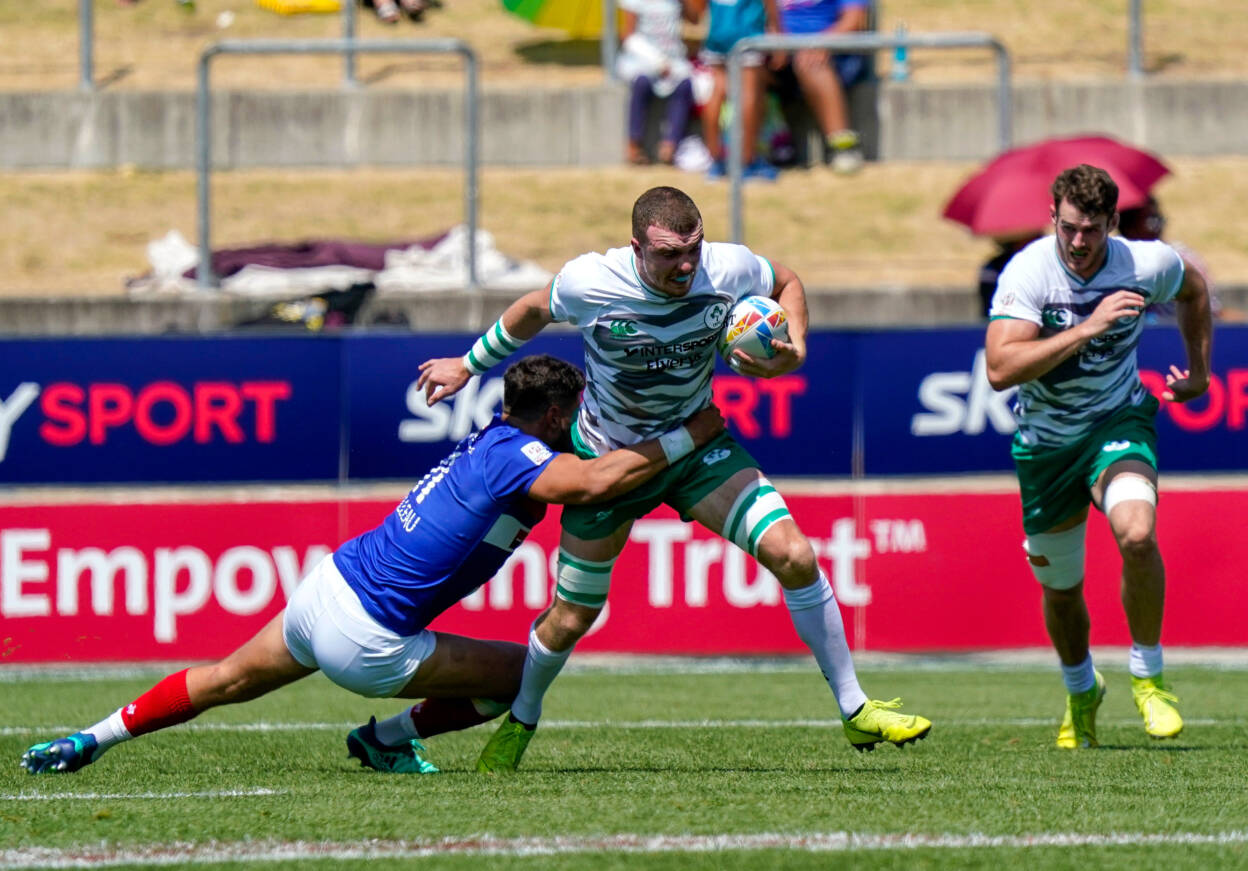 Commenting on today’s announcement, IRFU Director of Women’s and Sevens Rugby, Anthony Eddy, said: “It is great to finally have some clarity around what the 2021 World Series will be and also to look at what preparation tournaments the Men’s programme might have prior to the Olympic Repechage tournament in Monaco.

“It would be great to have both the Men’s and Women’s squads together in Paris during May with the Women’s World Series and hopefully the Men competing in the Fast 4 event.”

Ireland Men’s Sevens are still bidding to qualify for the Tokyo Olympics, with Eddy’s side preparing for the World Rugby Sevens Repechage, the final qualification event for the Olympic Games in Tokyo, on 19-20 June, 2021.

World Rugby Interim Chief Executive Alan Gilpin said: “Today’s announcement of the HSBC World Rugby Sevens Series 2021 schedule marks a significant and exciting moment for rugby seven’s re-emergence from the impacts of the global Covid-19 pandemic and we thank HSBC and all Series partners for their unwavering support, and host organisations and participating unions for their hard work, patience and spirit of collaboration.

“This unique Olympic year provides a huge opportunity to reach new audiences around the world and introduce them to the speed, skill and excitement of rugby sevens, encouraging them to become future fans of the Series.

“Above all, the health, safety and wellbeing of players, fans and the wider community remains our top priority and all stakeholders will continue to closely monitor global developments with the Covid-19 pandemic and work closely with host governments and health agencies to ensure a safe, secure and highly impactful return to the HSBC World Rugby Sevens Series.” 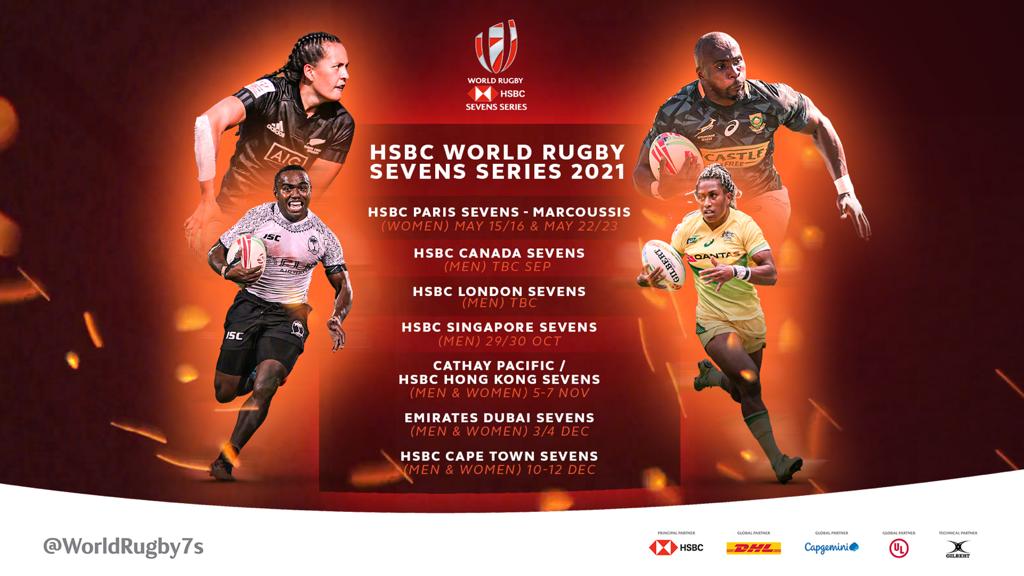