Munster and Ireland star Billy Holland has announced today that he will retire from professional rugby at the end of the season.

The 35-year-old will call it a day on a marvellous career spanning 14 seasons that saw him become Munster’s second most capped player when coming on for his 241st appearance against Cardiff Blues in the Guinness PRO14 on Friday night.

On the international front Billy has been capped at Ireland Schools, Ireland U19s and U21 level and he  secured a senior Ireland cap against Canada at the Aviva Stadium in October 2016.

He also enjoyed Nations Cup and Tblisi Cup success with Emerging Ireland in 2014 and 2015, including captaining the side against Georgia in 2015. 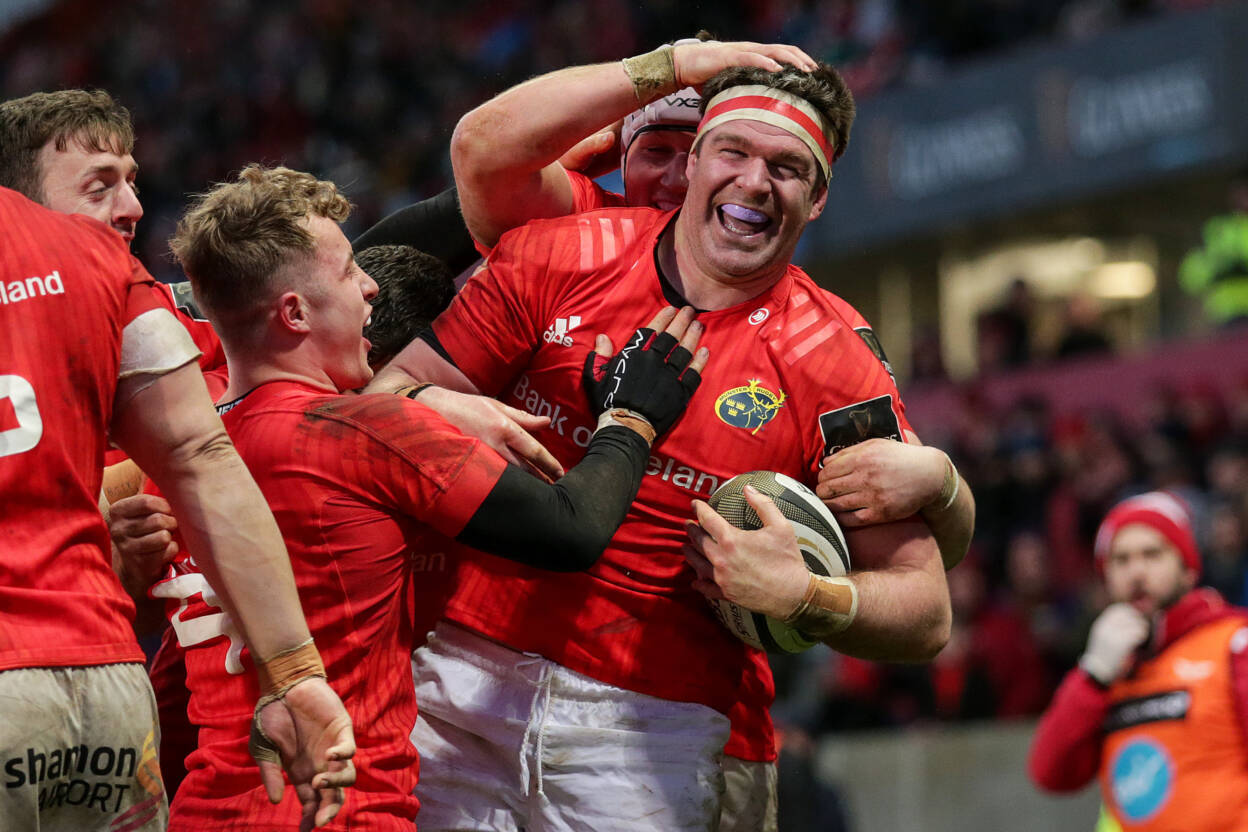 He was awarded the ‘Contribution to Irish Society’ accolade at the Rugby Players Ireland Awards in October 2020.

Confirming the news, Holland said, “I have always been determined to finish my career whilst still playing well and adding value to the jersey each time I get to put it on.

“To be in a position to call time on such a fantastic experience, on my own terms, is one I am extremely grateful for. I believe the time is right for me, my family and for Munster Rugby to hang up my boots.

“I don’t want to reflect too much on the incredible journey just yet, as right now my focus is on performing to the best of my ability every time I’m handed that cherished red shirt. I am excited to help Munster continue to move forward and achieve our potential for the rest of the season.”

A player who has come up through the provincial pathway, playing with club Cork Constitution and UCC, and school Christian Brothers College, Billy joined the Munster Rugby Academy in 2005 and made his competitive debut against Scarlets in September 2007.

He went on to win Academy Player of the Year in 2008 for his breakthrough season and was promoted to the senior squad.

Holland played in the province’s narrow defeat to New Zealand in Thomond Park in November 2008, while in October 2010 he played a central role in the defeat of the touring Australia side.

In representing the next generation of players coming through the province he captained the Munster ‘A’ side to British and Irish Cup success in Musgrave Park in 2012.

Known for his leadership qualities on and off the field, Billy’s peers twice nominated him for Munster Rugby Men’s Player of the Year off the back of his performances during the 2014/15 and 2015/16 seasons.

Commenting on Billy’s announcement, Head Coach Johann van Graan said, “I only just said it recently, Billy will go down as a Munster legend in the history of the club, and rightly so.

“We all know the incredible character he is and how hard he works behind the scenes, always getting the job done. He has given his all to the jersey and all I can do is thank him for his service and commitment to Munster Rugby.

“We won’t dwell on it too much now, as ever the professional, Billy still has a job to do, helping to lead an ambitious group at this time.”