Ireland internationals Rob Herring and Ian Madigan will continue to call Ulster home for at least the next two years, with Leone Nakarawa, the 2018 European Player of the Year, set to make his presence felt in the province.

Hooker Herring, who continues to be a familiar presence in the Ireland set-up, has signed an extension that will keep him at Kingspan Stadium until at least June 2023.

Known as a leader within the squad, the 30-year-old front rower, who is within touching distance of his 200th cap for the province, said: “I’m delighted to sign a new contract with Ulster – there’s a great atmosphere in the camp at the moment.

“We are all pretty close mates here, working hard to make memories and win silverware for the province. That’s definitely something I want to be a part of for as long as I can.”

Ulster head coach Dan McFarland commented: “Rob is an established international in the Ireland team, as well as one of our most-capped Ulster players.

“An integral part of this team, he is a natural leader both on and off the pitch, and I’m really pleased that Rob has committed his future with us for another two seasons.” 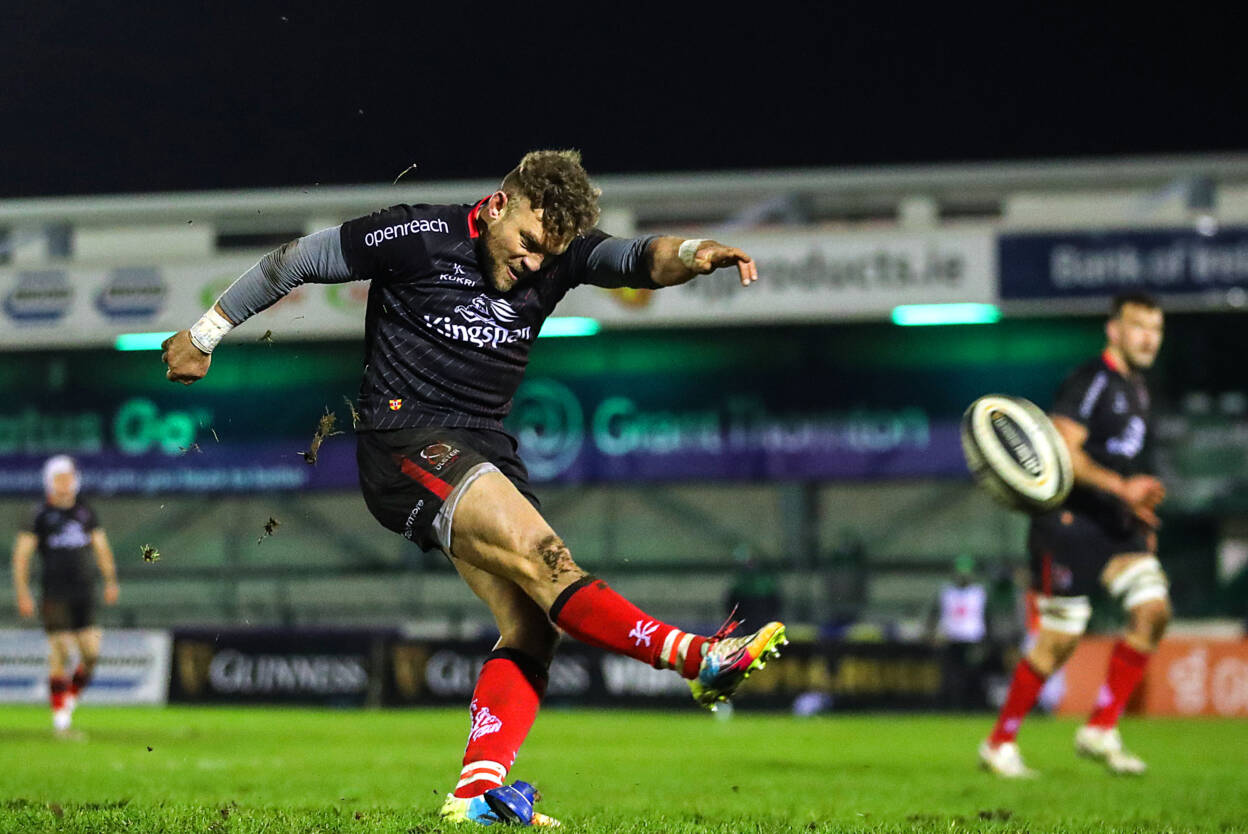 Having already made his presence keenly felt since signing with Ulster last season, Madigan has put pen to paper on a new two-year deal.

The 31-year-old out-half, who has delivered some heart-stopping performances – most notably when his last-gasp long-range penalty secured Ulster’s place in last season’s Guinness PRO14 final – will continue to bring a wealth of experience to the squad in the years ahead.

On his contract extension, Madigan said: “I’m delighted to extend my contract with Ulster – it was an easy decision for me, and my partner Anna, as we have loved our time in Belfast so far.

“I’ve really enjoyed playing under the current coaching team, as well as working alongside some of the younger players in the squad as they break through into the senior team, which is very exciting for the province.

“I believe the team are good enough to win trophies in the near future, and that is my number one goal. I also can’t wait to experience a packed-out Kingspan Stadium and get the opportunity to meet the supporters in-person sometime soon.”

McFarland remarked: “Ian has bags of big-game experience and he has delivered for us on a number of occasions already, with the Guinness PRO14 semi-final against Edinburgh and the recent win over Connacht springing to mind.

“He also massively contributes to our squad off the pitch, passing on his experience to our young half-backs. I’m delighted he has extended his time with us for another two years.” 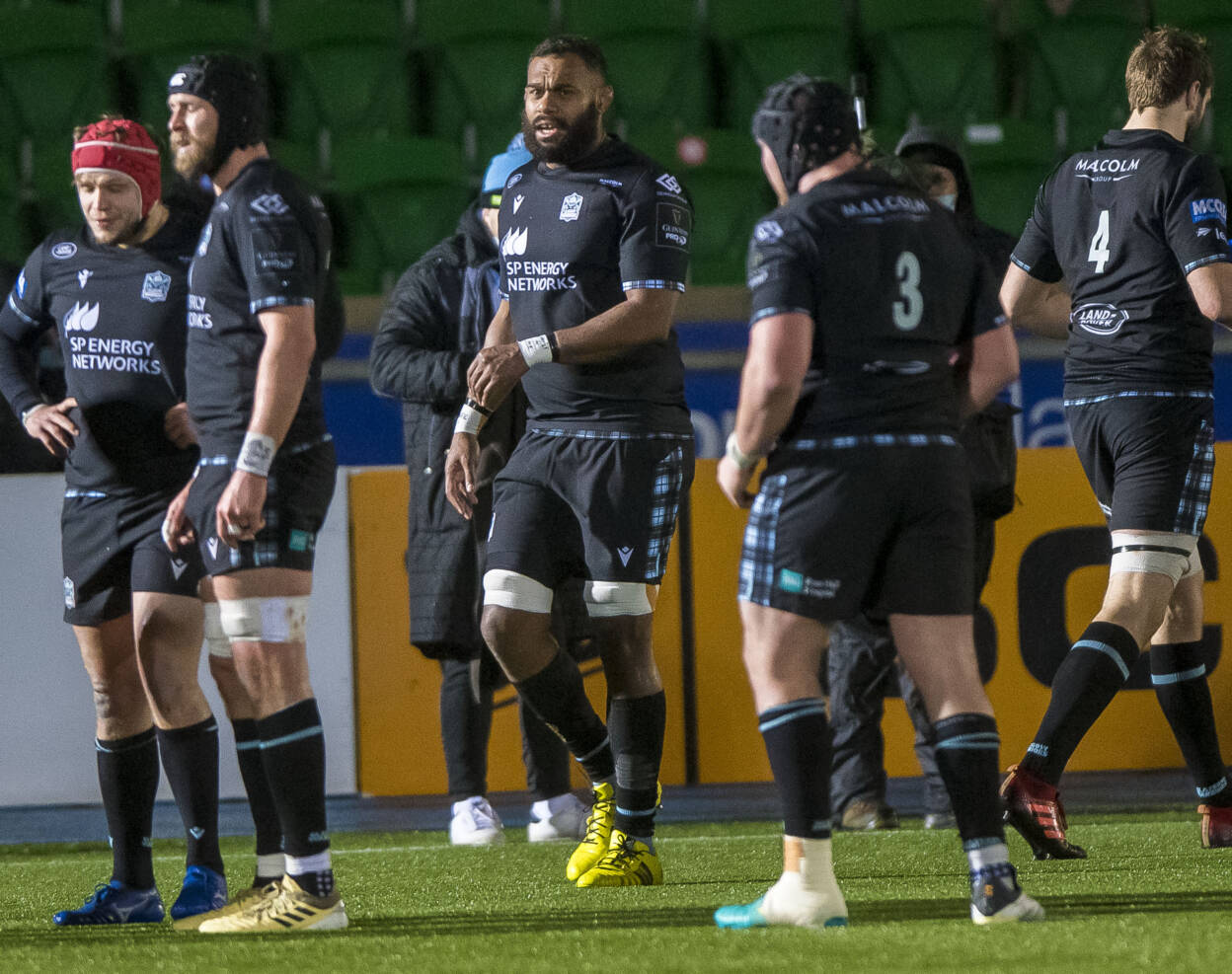 Completing today’s announcement is a new face set to join the ranks of Ulster in the shape of Nakarawa, the 6ft 6in flying Fijian forward.

The 32-year old Olympic gold medal winner was crowned European Player of the Year in 2018 and will make the move to Kingspan Stadium from Glasgow Warriors on a one-year deal.

With an ability to play in both the second row and back row, Nakarawa is known for his devastating offloads, as well as being no stranger to the try-line.

Of the new signing, McFarland added: “It’s an exciting time for Leone to be making the move to Ulster for the upcoming season as we look to continue to build on our ambitions as a squad.

“Given his broad skill-set and experience, as well as some impressive accolades to his name, I’m confident that he’ll be a valuable addition to the team, and we look forward to welcoming Leone to the province.”