Ireland head coach Andy Farrell has made six changes to the team for Saturday’s final Guinness Series game in the Autumn Nations Cup against Scotland.

The 3rd-4th place play-off, which kicks off at 2.15pm at the Aviva Stadium, sees the return of fit-again out-half Jonathan Sexton as captain, with uncapped Ulster prop Eric O’Sullivan included on the bench.

Sexton, who has overcome a hamstring injury, Robbie Henshaw and Bundee Aki are the back-line changes from last Sunday’s 23-10 victory over Georgia in Group A. 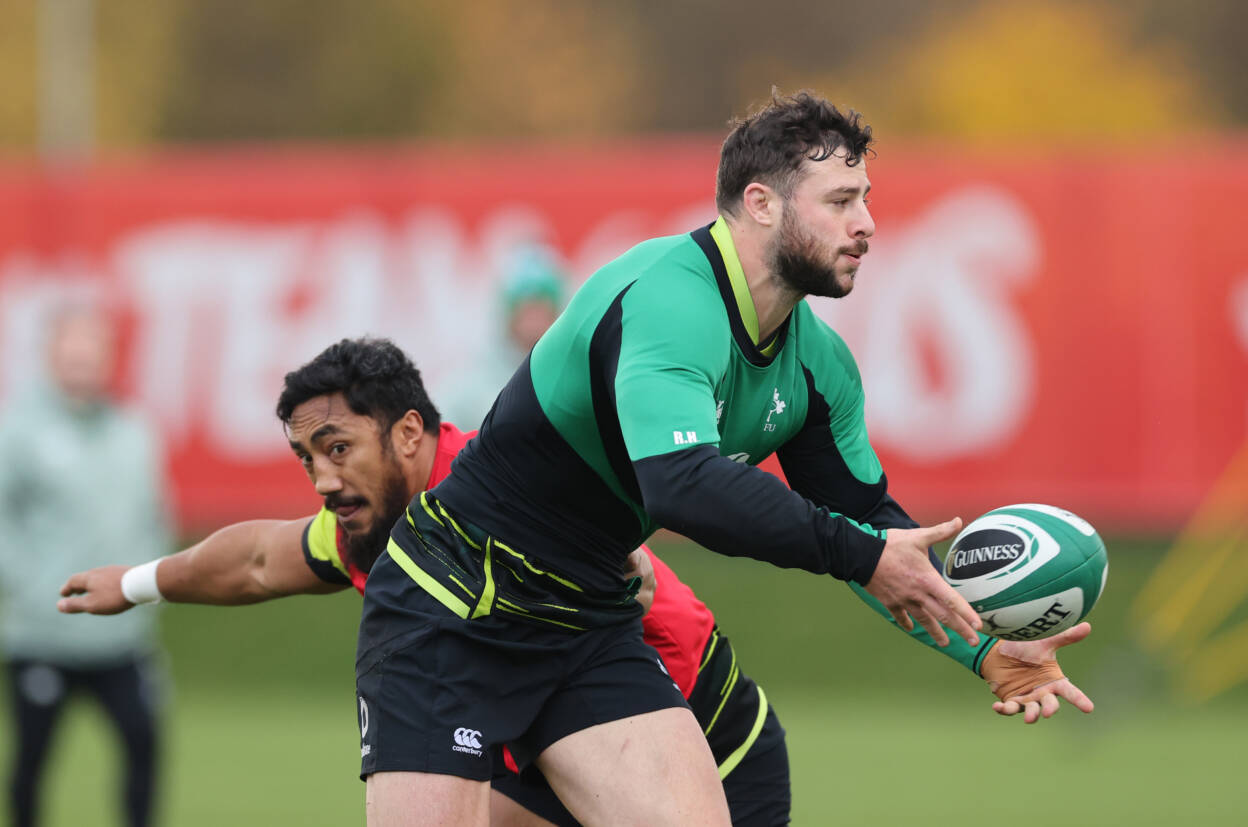 Sexton is reunited with Conor Murray at half-back, while the unchanged back-three is made up of Keith Earls, Hugo Keenan and full-back Jacob Stockdale, who has scored three tries in four Tests against Scotland.

Cian Healy takes his caps haul to 104 at loosehead prop, rejoining Rob Herring and Andrew Porter in the front row. It will be Porter’s sixth successive Test start since rugby’s restart.

James Ryan, who captained the team in the last two rounds of the Autumn Nations Cup, and Iain Henderson are retained as the second row combination.

CJ Stander reverts to the blindside flankert berth with Peter O’Mahony and Caelan Doris, a debutant against the Scots back in February, slotting back in at openside and number 8 respectively. 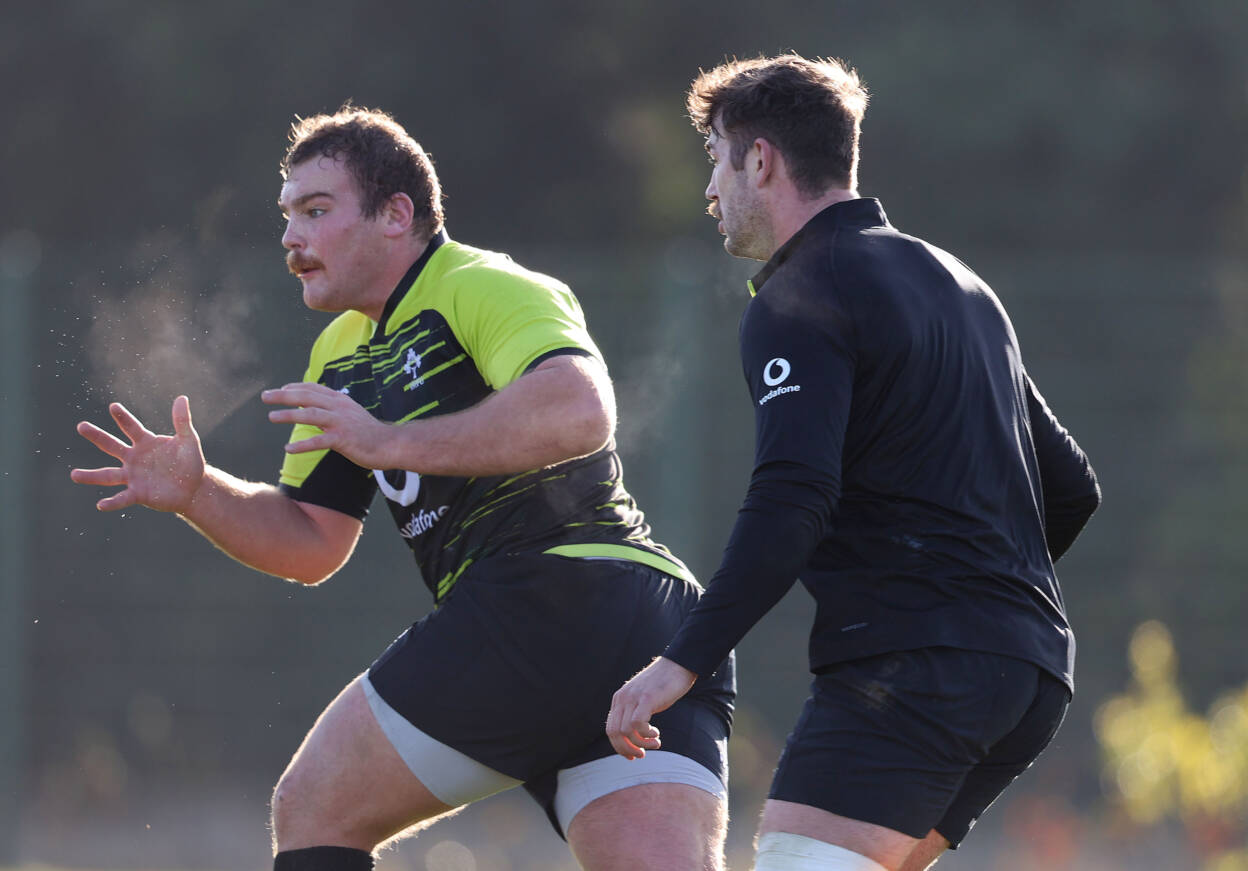 Speaking ahead of the game, which will be shown live on RTÉ 2 and Amazon Prime (UK only), Andy Farrell said: “We want to be better than that second half performance (against Georgia). Obviously this is a slightly different team, but at the same time we know that we’re up against a very good Scottish side.

“It was a tough ask the last time we played against Scotland here at the Aviva and obviously a lot of what has been going on over the last five games is about building towards next year’s Six Nations.

“This is a big building block towards that. They’re a side that’s been together for a while and obviously they’ve got a very experienced coach there with Gregor (Townsend).

“He does a fine job and I love the way that he coaches. They’ll be very bullish. They were disappointed in the 19-12 loss back in February. I’m sure they’ll be looking forward to this game.

“We always want to put in a performance, but obviously professional sport doesn’t always go your way. This is the next game on the calendar for us so it’s always important. It’s always the most important of the year. That’s how we’re looking at it.”