In many ways, and as strange as it is to say it, rugby’s enforced break came at a perfect time for Finlay Bealham.

“A blessing in disguise,” he smiles.

Faced with the prospect of missing the remainder of Connacht’s season following ankle surgery in February, the prop was set for an extended period on the sidelines. It was a further injury setback for Bealham and an unwelcome blow for Head Coach Andy Friend, who was planning to be without the Ireland international for a key run of games.

But the suspension of the Guinness PRO14 season due to the Covid-19 outbreak offered Bealham an unexpected opportunity to rehab the injury and work his way back to full fitness without the ordinary pressure of a timeline or a return date. With no games on the horizon, and no need to rush back for the end-of-season Play-offs, the 28-year-old was able to reset mentally and physically during the Lockdown period and come out the side fresher, fitter and stronger.

Now, ahead of the resumption of the campaign this weekend as Connacht face Ulster at the Aviva Stadium on Sunday afternoon (Kick off 4.30pm), Bealham feels he is in the best shape of his career having been able to work on his strength and fitness over the last five months.

“We’ve had so much time to reflect, take a step back and analyse where we’re at, not just as a player but as a person as well,” he says. “I got lots of opportunity there to work on gym stuff and things you wouldn’t be able to do during the season as you’re kind of backing up game after game.

“I had a lot more time to get into the gym and work on my fitness and I feel in really good shape at the moment. It was a really good opportunity to get rid of the niggles and improve yourself. I feel like I’m in a much better position physically and mentally now.”

Having had surgery on his ankle shortly before Ireland went into Lockdown, Bealham’s rehab programme was forced online as face-to-face contact with Connacht’s Head Physiotherapist, Gareth Coughlan, was no longer possible. While this presented obvious challenges in the early stages of his injury comeback, Bealham made excellent progress.

“I was on FaceTime with Gareth and it was strange enough as he was in his house and he’s watching me doing my ankle work on the floor,” he explains. “But I had really good support around me and it was supposed to be a 14-week injury but I was back in around nine weeks. I’ve been doing full training ever since we’ve started back and there’s definitely something to be said for not having that pressure to get back. I wasn’t stressing about getting back.” 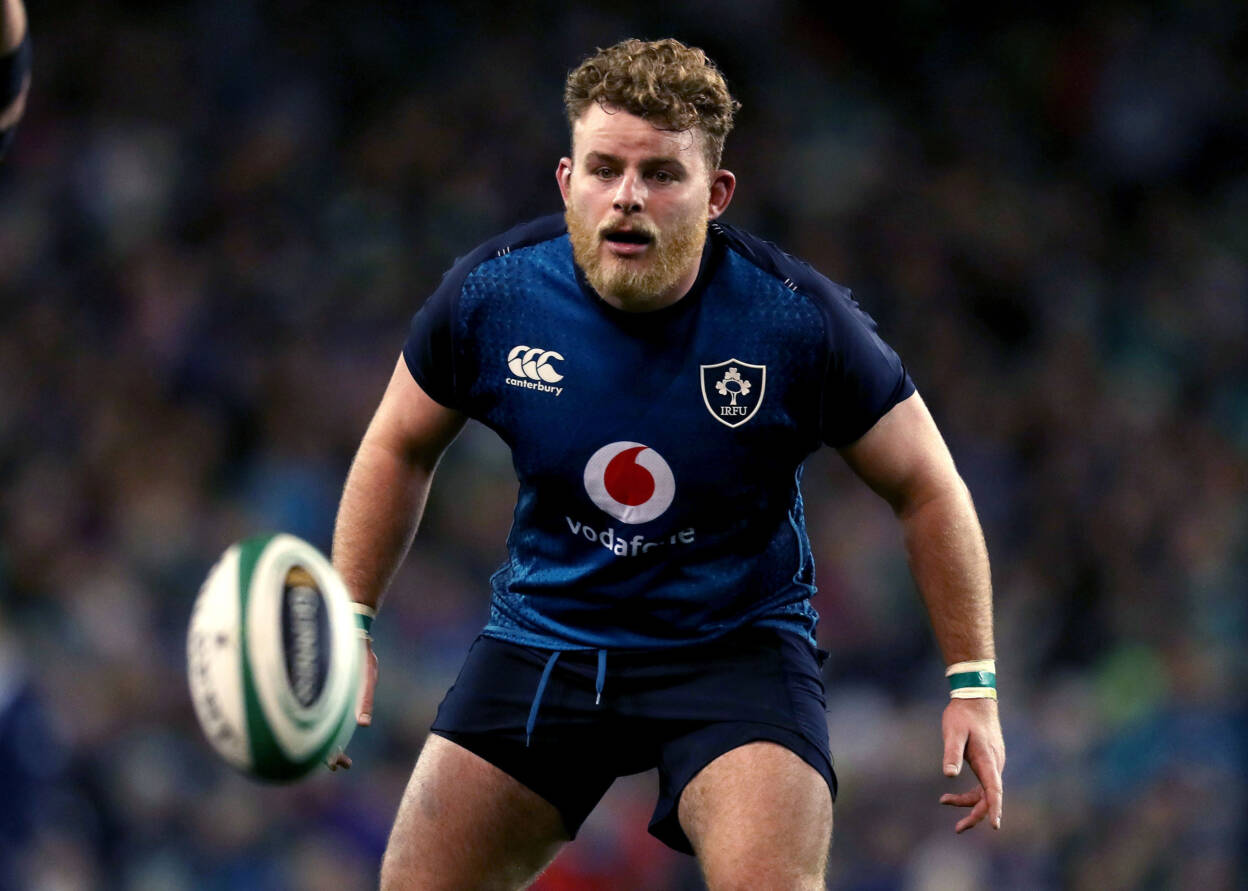 Bealham was able to make a full return to training with the rest of the Connacht squad in late July in advance of this weekend’s PRO14 restart and in addition to feeling in top physical condition, the nine-time capped Ireland forward is in a good space mentally as he approaches the ‘second period of my career.’

“Physically I had a chance to work on some flaws I had and it was a great opportunity to get myself right mentally and physically for this second stage of my career. It starts on Sunday against Ulster and I’m very excited.”

Currently sitting fourth in Conference B, Connacht swing back into gear with back-to-back Inter-Pro derbies against Ulster and Munster at the Aviva Stadium and Bealham says the competition within Friend’s squad has been driving standards in training in recent weeks.

“It’s been a minute since we’ve played,” he adds. “There is a buzz going around and everyone is desperate to play because it has been a very long time.

“We’ve had a good block of training and everyone is putting their hands up. The most important thing now is lads are pushing each other in their respective positions and that ultimately brings the team standard higher and higher because lads have to perform. Whoever is picked to play at the weekend will do a job and I’m looking forward to it anyway, I can’t wait.

“All the boys are in fine form and good nick and we’re looking forward to showing that on Sunday.”