Leinster and Ireland stars Linda Djougang and Adam Byrne have today spoken to LeinsterRugby.ie about their experience of growing up in Ireland.

Linda came to Ireland from Cameroon when she was just nine years old. Arriving in Ireland with no English and French as her first language, Djougang would go on to represent Leinster and Ireland, facing the stands that she once sat in at Energia Park, singing the anthem of the adopted nation she has called home for the last 15 years.

Speaking about her experience of racism she said, “When you open your eyes, you see that there is not enough diversity in everything that we do. Sometimes I feel uncomfortable because people will look at you, probably asking, ‘what is she doing here?’. And that’s hard. That is so hard. That’s why I tell people, ‘try and live in my shoes just for one day and see what it feels like being black, being different.”

She also spoke eloquently about how she loves rugby,

Rugby has definitely changed me as a person. It has taught me so much about life, about having to work together to achieve something. The camaraderie in rugby is just incredible. If someone is ready to put themselves on the line for you, then your friendship will last forever. 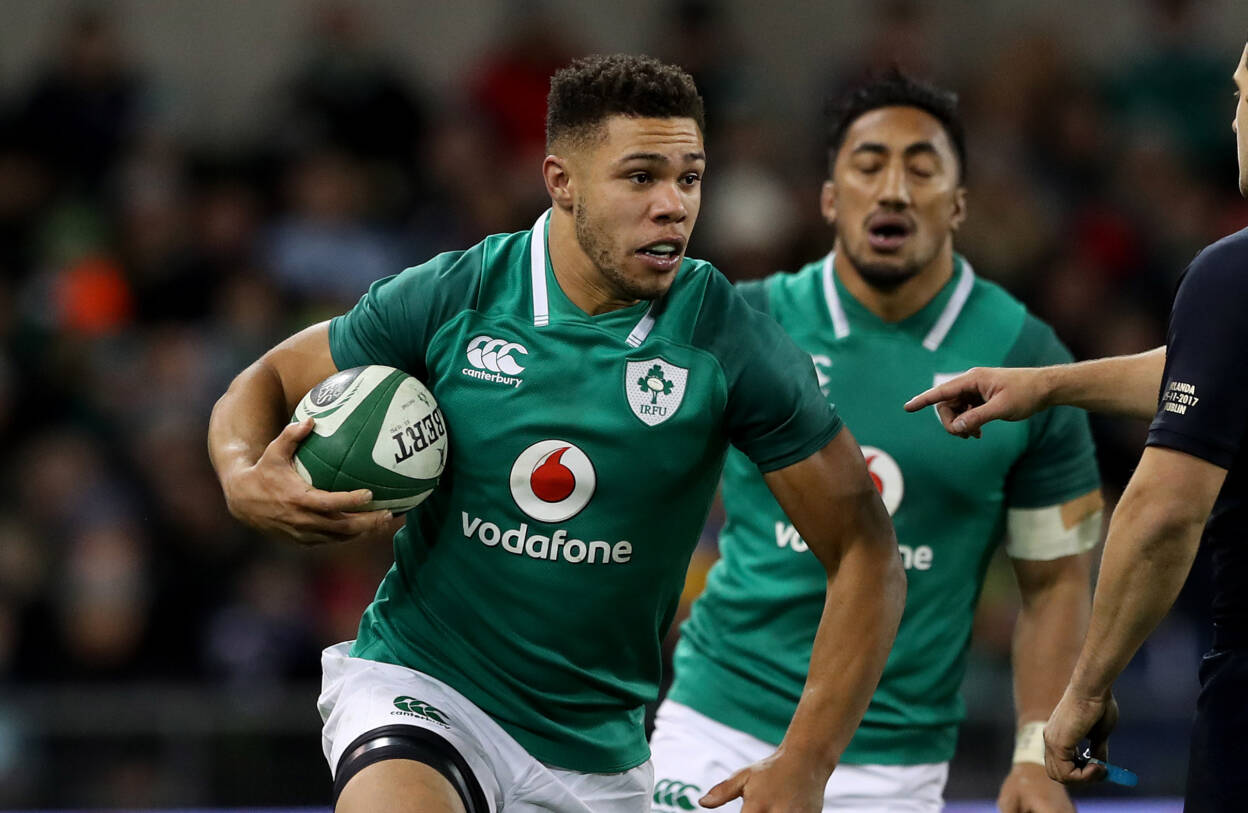 Born and raised in Ireland, Adam Byrne came through the Leinster Academy and has accumulated 57 senior caps for the province. He has also played for Ireland at U20, Sevens and Senior level.

The big thing for me is, Ireland’s been great for me. My experiences have been 99 percent positive. I see myself as a really positive person. It’s just there are some remarks and you do feel it. It chips away. It’s little things.

Speaking about the inclusive nature of the rugby community he said

“I’ve never, ever experienced any issues in Leinster, from the colour of my skin or my background. I’m just judged on how I play rugby and how I am as a person, from teammates to backroom staff and coaches.