Former Ulster and Ireland captain, Willie Anderson, has announced he will retire from his role with the Abbey Insurance Ulster Rugby Academy at the end of this month.

Willie has played an important role in the Ulster coaching team since July 2016, as a forwards specialist for both the Academy and the Ulster A team.

Following an outstanding playing career that yielded 27 international caps between 1984 and 1990, Willie embarked on a coaching path that saw him work with Leinster, London Irish and the Scotland national team. 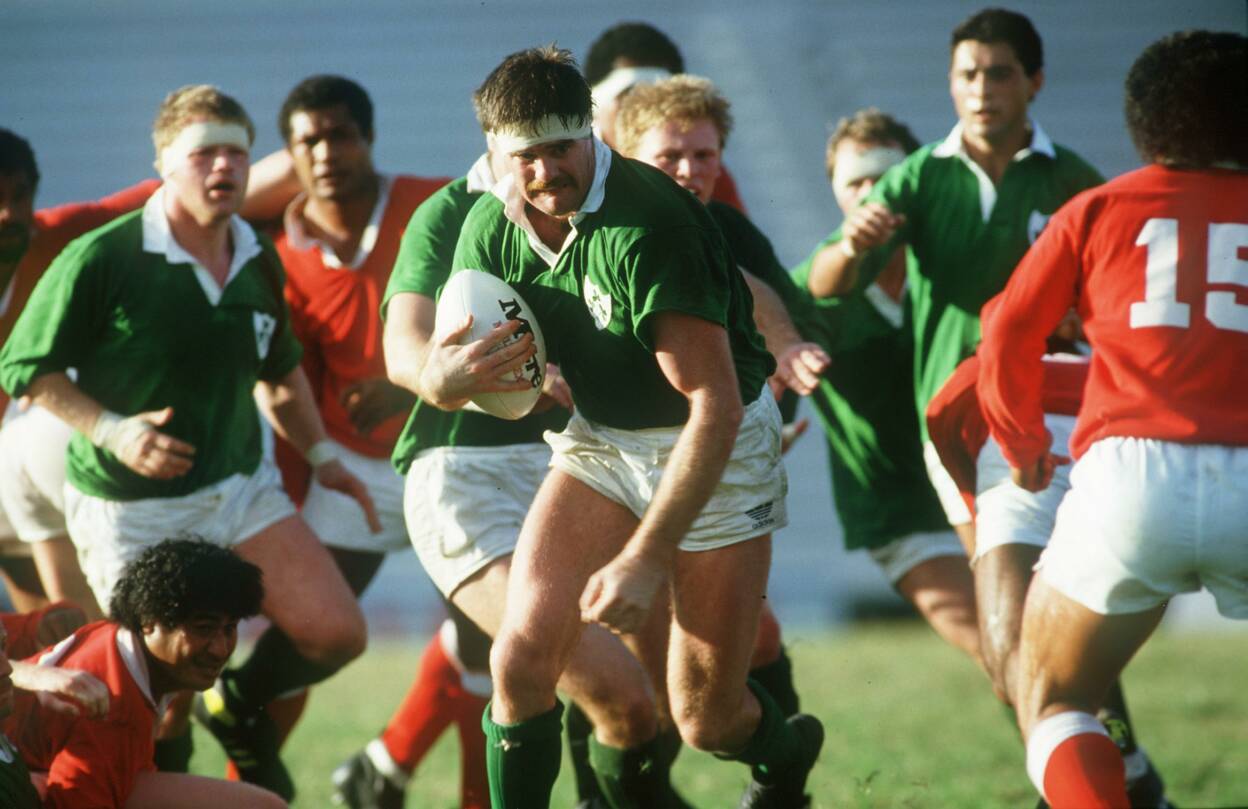 Responsible for the development of countless Ulster players – including a number of those involved in the current set-up such as Eric O’Sullivan, Adam McBurney, Tom O’Toole, Ross Kane, Nick Timoney and Matty Rea – Willie also played an important role in nurturing young talent coming through the Academy in David McCann, Azur Allison, Callum Reid and Tom Stewart.

Of Willie’s contribution to Ulster and rugby in the province over the years, Ulster Rugby CEO Jonny Petrie said:

“It is without doubt that Willie’s legacy and influence will be felt for many years to come at Ulster Rugby. He has made an immeasurable contribution to rugby over the years as both a player and as a coach – and I can say this as someone who benefited first-hand from his exceptional coaching skills.

“It is certain that Willie will remain in close contact with us as a club, and we look forward to seeing the seeds of talent which he has planted come to fruition in the years ahead.

“On behalf of all of Ulster Rugby, we wish Willie a happy and healthy retirement, and say thank-you to him for his outstanding contribution to Ulster and the game of rugby.”

On his retirement, Willie, said:

“As a native Ulster man, I have always been intensely passionate about my province’s rugby. It has been an honour to be able to give something back to rugby in Ulster during my final years of coaching.”

Doctor David Irwin, former Ulster, Ireland and British & Irish Lions player who played alongside Willie, added: “I thought it was quite appropriate that Willie is retiring in the same year as me, having stopped playing for Ulster at the same time as each other in 1990.

“Willie will be irreplaceable to Ulster. With a huge character and vast rugby knowledge, he will be a big loss – not just to Ulster Rugby – but also the wider rugby community in Ireland. He has contributed so much on and off the pitch throughout his career and I know many players have benefited from Willie’s coaching.”

Jeremy Davidson, former Ulster, Ireland and British & Irish Lions player, and now Head Coach at CA Brive, remarked: “Willie is a larger than life character. I had aspirations to be like him and to become an international second row when I joined Dungannon Rugby Club after leaving school. I don’t think I would have had such a successful career if I wasn’t coached by him.

“Willie oozes passion and enthusiasm and has time for everyone. He’s fanatical about rugby at both Dungannon and Ulster Rugby, and it’s fitting that he’s retiring having given his experience and expertise to the young talent coming through the Academy system.”