Wallace High School captain and back-row forward, Reuben Crothers, joins the Ulster Rugby Academy with the experience of having led the Ulster U19 team. He was also involved in the Ireland U18 Schools set-up again this season having first played within it in the 2018/19 season.

Meanwhile, Crothers’ school and team mate, centre Ben Carson, adds to the line-up after being involved with the 2019/20 Ulster U18 School squad, and again with the Ireland U18 Schools’ team following his debut with the squad the season before. He also holds the title of the leading try scorer in the Wallace High School team this season.

Another signing for next season from Wallace High School is Nathan Doak, a player who is at home in either of the half-back positions, and one who made an impression with the Ulster A team in reaching the Celtic Cup final this season. Doak has also played for Ireland U18 Schools, and he was involved with the Iatest Ireland U19 set-up.

Down High School scrum-half, Lewis Finlay, marks his transition from the sub-Academy to a full place in the Ulster Rugby Academy following his involvement in the Ireland U20s Six Nations campaign this season, starting all three games before the tournament was impacted by the current COVID-19 pandemic. 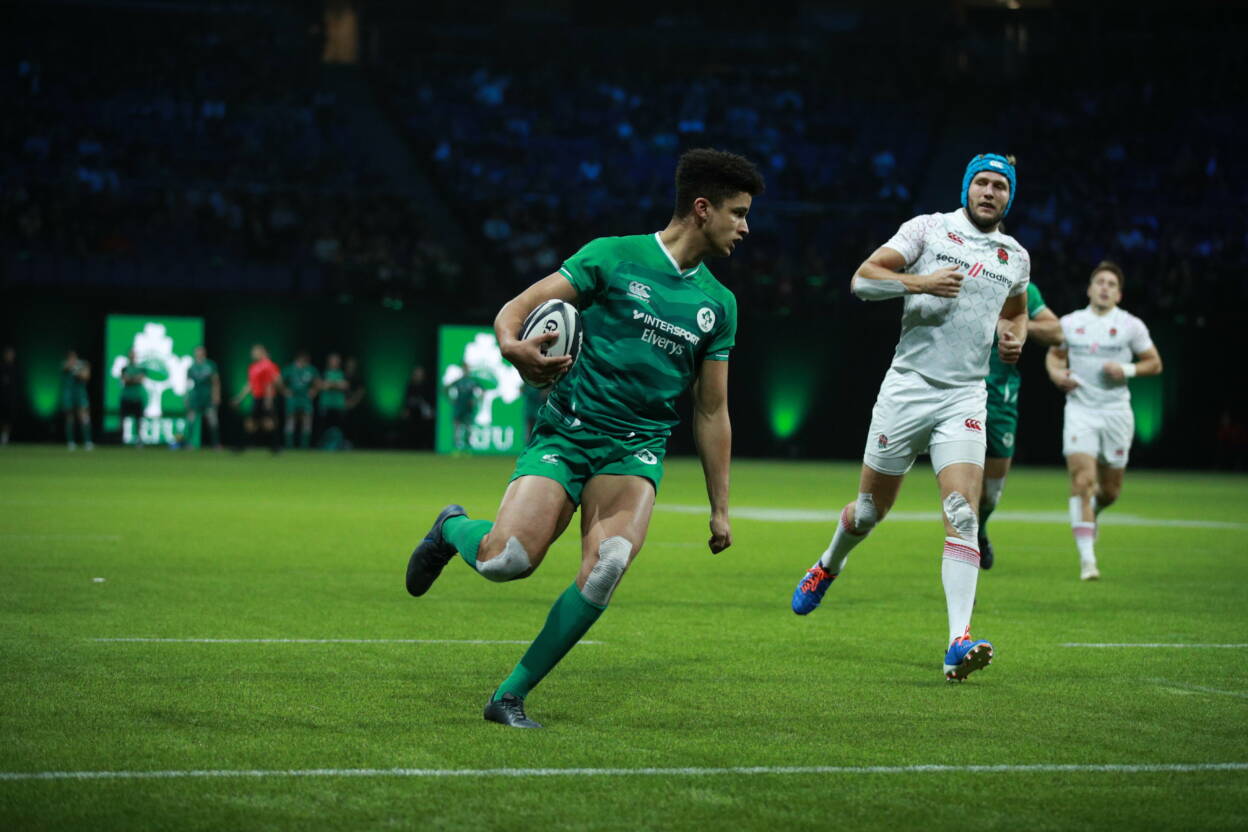 With 20-year-old second row, Cormac ‘Izzy’ Izuchukwu from Tullamore in County Offaly also set to join the Academy squad, the player will bring with him experience of having competed in the 2019 Paris Sevens Series. He was also Ireland’s top scorer in the London RugbyX tournament in October, with a brace of five tries.

Completing the new additions to the Academy squad is Dalriada pupil, James McCormick, whose all-round ability is showcased by his experience in both the front and back-row for his school, with a notable accuracy for kicking off the tee. This season, McCormick captained the Ulster Schools’ squad and was selected for the Irish U18 School’s panel.

19-year-old winger, Ethan McIlroy, who joined the Ulster Rugby 2019/20 squad in January 2020 from the Ulster sub-Academy has also secured his place in the 2020/21 set-up having played for the Ireland U20s and achieved his first senior cap for Ulster against Leinster.

“With six dynamic and talented young players set to join the Academy at a time when we are able to get up-and-running again, it is exciting to be able to look to the future with these young prospects – each of whom has earned his place through hard work and commitment over the past years to the game at both school and club level.

“This is a tremendous opportunity for these young men with Dan McFarland and his team fully-supportive of the Academy, as they continue to do an excellent job in transitioning local talent into the professional squad.

“I would also like to take this opportunity to recognise the significant contribution of the various school and club coaches involved in the development of the selected players. The Ulster Academy is also grateful for the continued support of these coaches in releasing their players to the IRFU’s National Training Squad programme, which played a central role in the players attaining their Academy places.

“With each of the players already demonstrating the skills we look to cultivate in players – whether that be Reuben’s leadership, Ben’s combative defence, Lewis’ tenacious mindset, Nathan’s all-round skill set, Cormac as a powerful runner with a keen eye for the try line, or James’dynamic play – I look forward to welcoming them into our Academy set-up with each poised to have a bright future with us in the months and years ahead.”