Ulster Rugby has today formally announced that it has completed its recruitment drive ahead of the 2020/21 Guinness PRO14 and Heineken Champions Cup campaign, having secured a number of key signings prior to the COVID-19 outbreak.

The province has named a squad of 41 fully contracted players and 2 development players – 39 of which are Irish qualified.

Today’s announcement includes confirmation that both Jordi Murphy and Will Addison have committed to Ulster for a further two years.

Others who have already chosen to remain at Kingspan Stadium include Jacob Stockdale, Sean Reidy and Matty Rea, with Stewart Moore committing to a new three-year deal which will see him graduate from the Ulster Rugby Academy to spend one year as a development player, before being upgraded to a senior professional contract for the following two seasons. 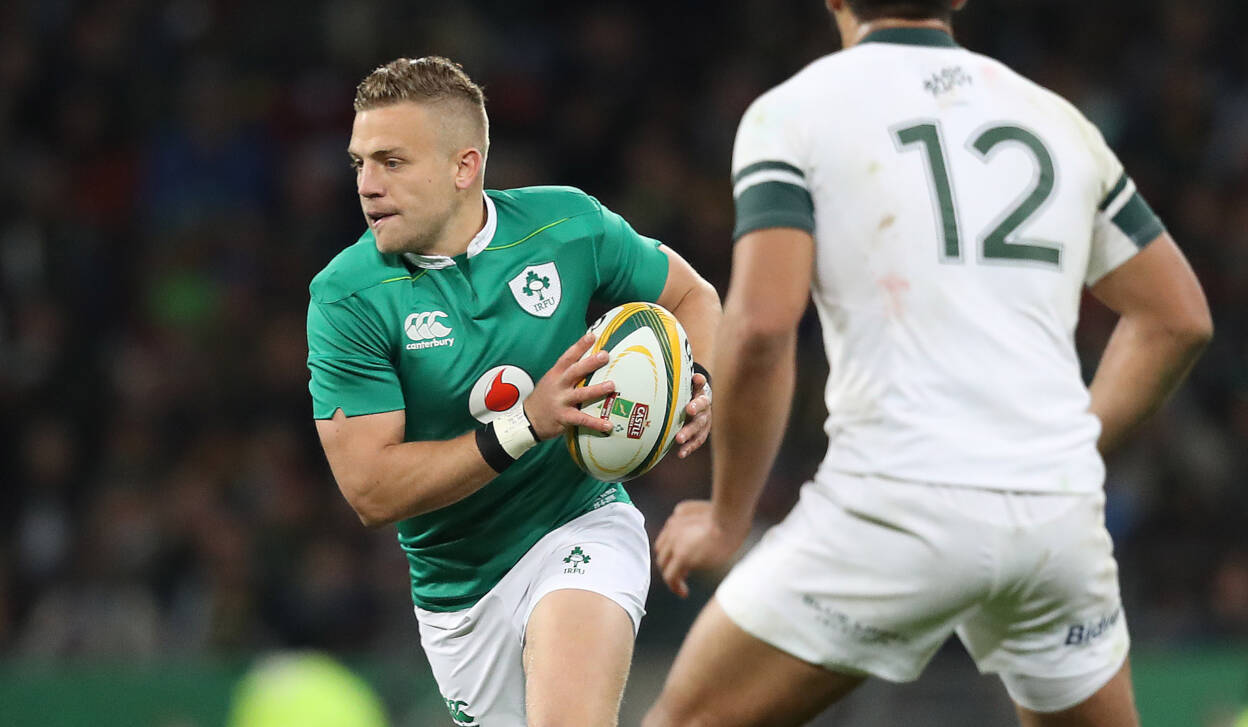 “Our desire to build on the successes of this season to-date is evidenced in our strong investment in talent from the current squad. Although it’s an uncertain time for rugby, and all sport, I am confident our selection will stand us in good stead for when we are able to safely start the new season.

“Once again, the chosen line-up of players shines a light on the indigenous talent nurtured through the Academy by Kieran Campbell and his staff – and the role which it, along with the province’s clubs and schools, continues to play in securing the future of Ulster Rugby.

“I would also like to take this opportunity to thank the players who are moving on from the squad. This includes Clive Ross, who earned 73 caps since joining the province on a development contract in 2014, along with 21-capped Angus Kernohan and Zack McCall.

“Looking to the future, we look forward to welcoming the new additions to the squad, who are set to bring their own unique skills and talent, as we move towards a time when the 2020/21 season can kick-off.”

Players developed through the Academy or Ulster club system are marked with * and development players are in italics.