Munster Rugby and the IRFU have confirmed that Stephen Archer, Dan Goggin and Liam O’Connor have all signed contract extensions with the province.

Academy trio Liam Coombes, Alex McHenry and Jack O’Sullivan will be promoted to the senior ranks at the beginning of the 2020/21 season. All six players have advanced from the provincial pathway.

Tighthead prop Archer has been a vital member of the Munster squad since making his debut against Edinburgh in October 2009.

The 31-year-old is one of just 11 players to have played more than 200 games for the province and has earned two Ireland caps.

The Cork native has been a near ever-present for Munster over the past three seasons with 29 appearances last year, more than any other player in the squad, and 28 appearances in the two preceding campaigns.

Archer has signed a two-year contract extension that will see him remain with Munster until at least June 2022. 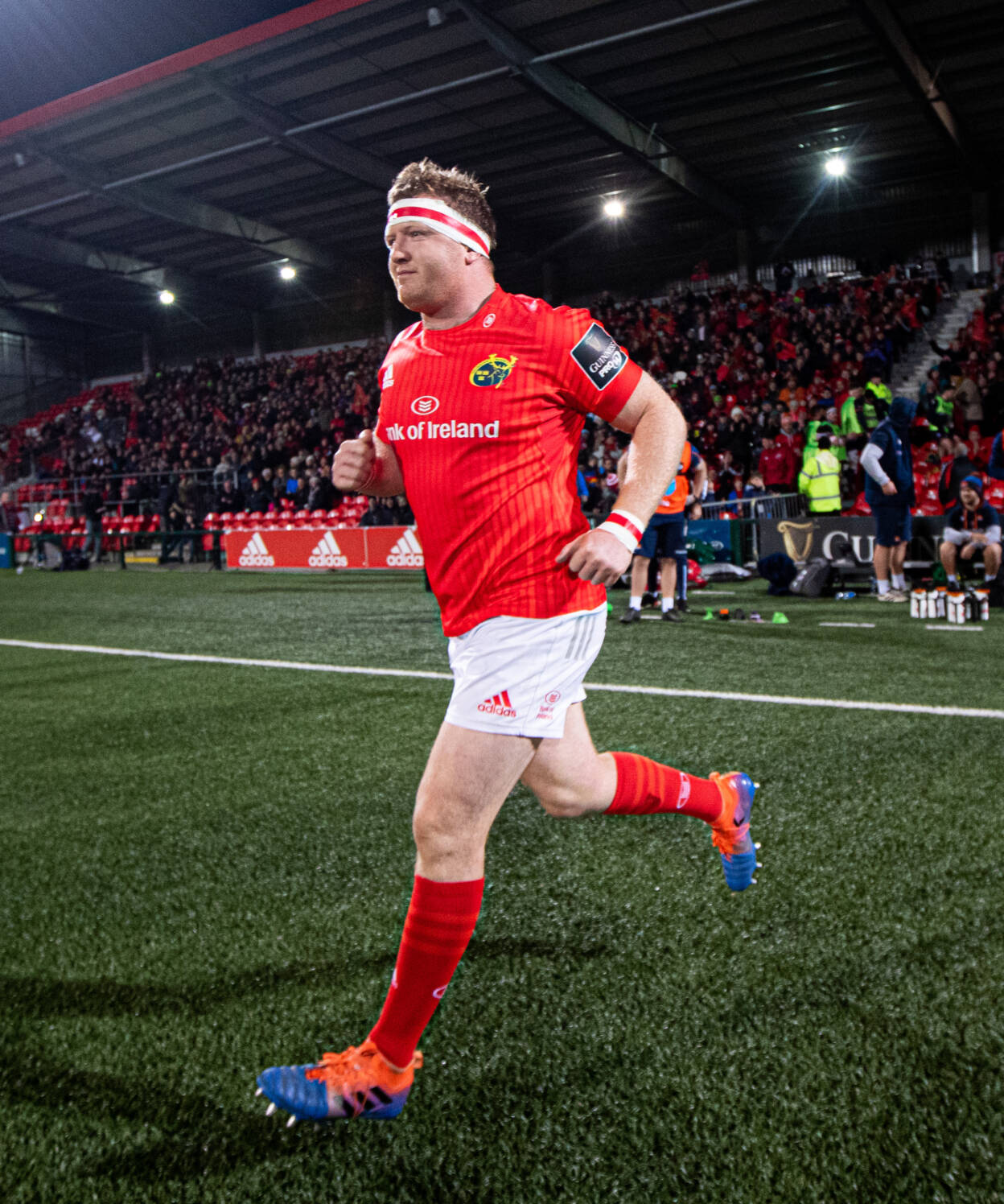 Meanwhile, versatile back Goggin has established himself as a regular on the province’s team sheets with the 25-year-old making 55 appearances for Munster, scoring seven tries.

Combining his speed and physicality, the Limerick native plays a key role across the back-line. Goggin, who was deservedly named last year’s Young Player of the Year, has signed a two-year contract extension that will see him remain with the province until at least June 2022.

Young prop O’Connor has also put pen to paper on a two-year extension. The 24-year-old has made 26 appearances since making his competitive debut against Stade Francais in the Heineken Champions Cup in January 2016.

An exciting prospect, the Corkman showed great resilience in returning from a long-term injury that saw him miss out on a year of rugby in 2018.

In advancing from his final year of the Greencore Munster Rugby Academy, O’Sullivan will be promoted to the senior ranks next season after signing a three-year contract.

The strong-running back rower is first cousin to brothers Rory and Niall Scannell. Having missed the majority of last season through injury, the 21-year-old showed a glimpse of what is to come when he marked his first senior appearance with a fantastic solo try against London Irish in pre-season.

O’Sullivan has since made five competitive appearances in red, including his Champions Cup debut against the Ospreys only last week. 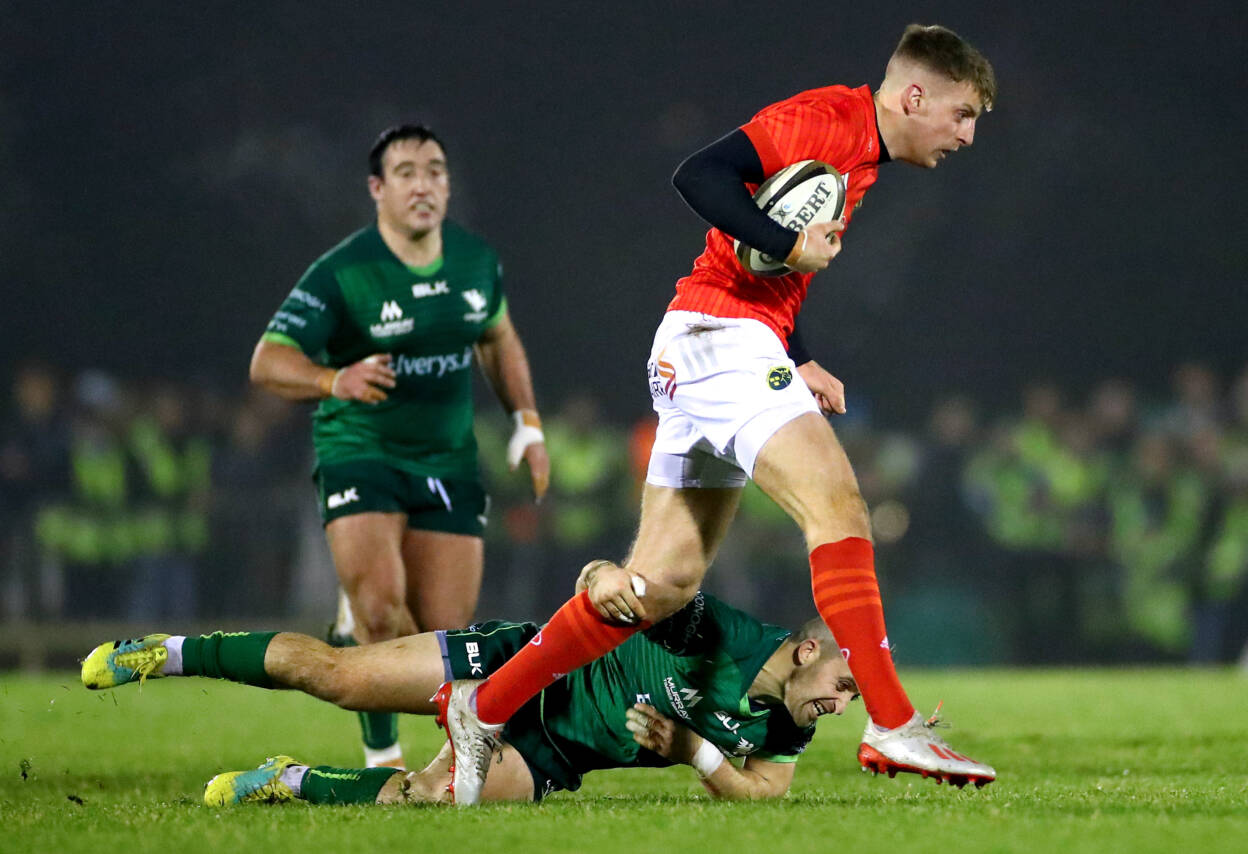 Continuing the family theme, fellow third year Greencore Academy player Coombes will follow in first cousin Gavin’s footsteps when he moves up to a senior contract next season.

The tall winger made an impressive try-scoring debut against the Toyota Cheetahs in Bloemfontein in November 2018 and has made four appearances at senior level. The 22-year-old has signed a one-year contract with the province.

McHenry also progresses to the senior squad after his final year in the Academy. The centre made his GUINNESS PRO14 debut away to Benetton last April and has scored four tries in 14 Munster ‘A’ appearances in the Celtic Cup and British & Irish Cup. The 22-year-old has also signed a one-year contract.

Commenting on the contract news, Munster head coach Johann van Graan said: “Getting these six contracts confirmed is really great news for the province. Stephen, Dan, both Liams, Jack and Alex are hugely talented players, and as a result of the work carried out at club and schools level, we get to reap the benefits every time they pull on a red jersey.”