Ireland line up for the anthems ©INPHO/Dan Sheridan

The Ireland Women’s squad, sponsored by AON, has been named ahead of the Women’s Six Nations 2020.

Former Ireland Sevens player Aoife Doyle makes her return to the set-up after last appearing in the 2015 Women’s Six Nations where she got three caps coming off the bench.

The team will have weekly training camps throughout January which will include a training game against Wales ahead of the Tournament.

Ireland start their 2020 Women’s Six Nations Campaign with back-to-back home games in Energia Park against Scotland and Wales before they play England away in Doncaster. The team are back home for their penultimate game when they play Italy before travelling to France for their final game of the tournament.

“There is some good continuity coming from our Autumn squad into the Six Nations. We have a core group of players that have been involved now for a number of years so it’s important that they use their experience to drive our standards of play and make sure we produce quality performances from the start.

We also have some exciting talent coming through who are getting better with each training camp. It’s great that we are starting to build that quality depth in the squad which will be needed in such a tough and physical tournament like the Six Nations.” 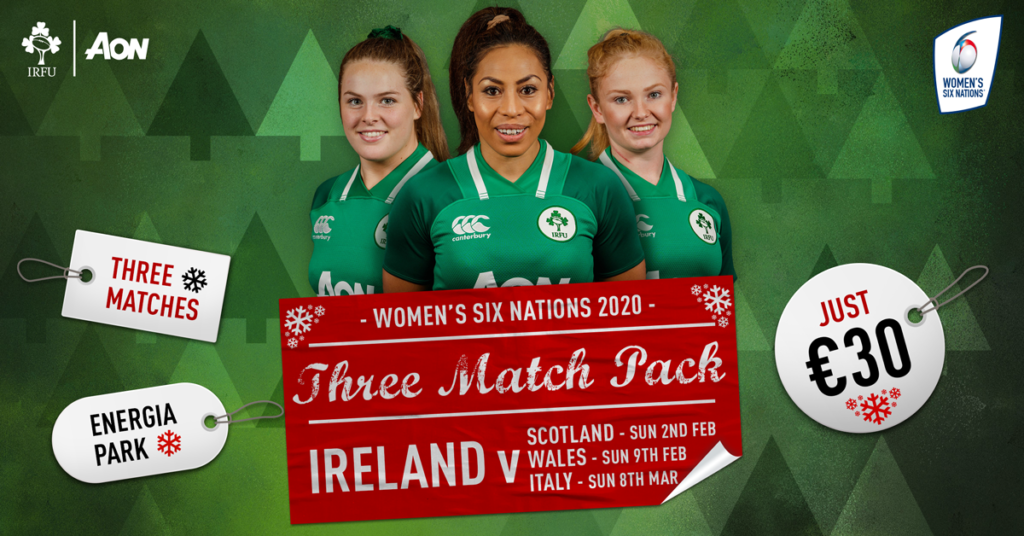 *Denotes uncapped at this level