With two knockout rounds added to the competition this season, some of the provincial coaches have opted for squad rotation for Saturday’s second round of the IRFU Women’s Interprovincial Championship.

The Connacht Women entertain Munster tomorrow afternoon in their only home game of the campaign. Their new head coach Brian McClearn was straight in at the deep end last weekend as his side – a mix of youth and experience – went down 34-6 to Leinster in Donnybrook.

Recently-retired Ireland star Alison Miller, who has stepped up as Connacht’s player-assistant coach this year, will give the westerners plenty of firepower on the right wing tomorrow. The only other personnel change sees Tullow’s Alex O’Brien come in at number 8, with captain Nichola Fryday reverting to the second row.

Ballinasloe youngsters Aoibheann Reilly and Meabh Deely again feature in the back-line, the latter kicking two first half penalties last Saturday. There is a positional switch for Reilly who moves to full-back in the absence of the Ireland-capped Mairead Coyne. 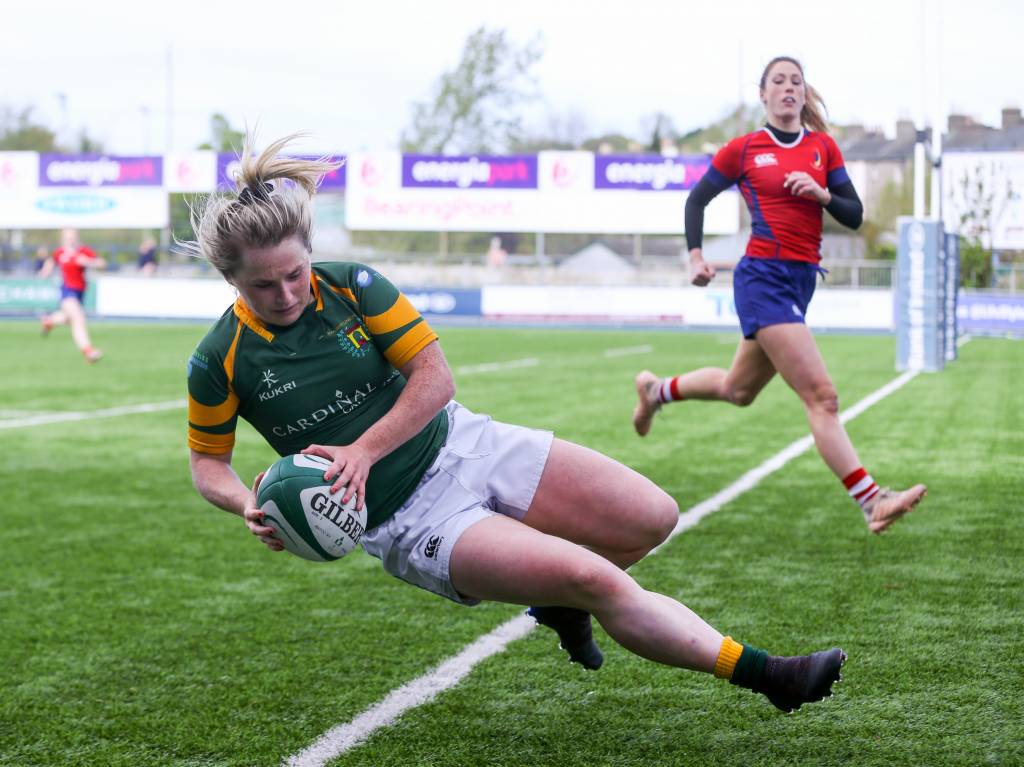 There is free entry to the two matches at the home of Connacht Rugby where pacy winger Stephanie Carroll, one of Railway Union’s All-Ireland League-winning stars, is set to make her Munster debut from the bench.

Munster’s replacements also include Ireland captain Ciara Griffin who is returning from injury. Unfortunately Niamh Briggs, the former Ireland skipper, is out of coach Laura Guest’s plans after suffering a serious leg injury last week against Ulster. She underwent surgery on Tuesday.

Co-captain Eimear Considine shifts across to deputise for Briggs at full-back in a team that shows four personnel changes. Ciara Scanlan from St. Mary’s and Ireland winger Laura Sheehan join the starting backs, with the experienced Claire Keohane now stationed at out-half.

Co-captain Chloe Pearse, who touched down twice against Ulster, leads a rejigged back row which includes her UL Bohemians club-mates Edel Murphy and Clodagh O’Halloran. Fresh from making her debut in Cork, new lock Ciara O’Halloran is paired this week with Ballincollig’s Roisin Ormond.

Kelly McCormill, Diane Ramsay, Megan Brodie and Stacey Lea-Kennedy have been promoted from the Ulster bench to start against Leinster. Cooke starlet McCormill features at outside centre with her club-mates Maeve Liston and Vicky Irwin both moving one position in.

Brodie and Lea-Kennedy, the former Ireland international, combine with Ilse van Staden in the front row, while there are some notable changes to the loose forwards too as captain Beth Cregan switches to blindside, Neve Jones moves from hooker to openside, and Lauren Maginnes will pack down at number 8.

Monaghan native Lucinda Kinghan, who made her Ireland Sevens debut last month, is one of four new additions to the bench as Ulster look to make the most of their next two fixtures on home soil in Armagh and Belfast.

Winger Fiona Tuite, one of their try scorers in the 38-12 loss to Munster, said: “We’re really lucky to have two home games this year. If we can get the support out it’s even better, like they do act as a 16th man. It’s a bit of a cliche but it is true.

“It’s so important that everyone gets out to watch the women’s games. I go to all the men’s games at Kingspan and the support is phenomenal. The Ulster supporters are unbelievable so the more that we can get to the women’s games the better.”

Echoing those thoughts, the Ulster Women’s performance coach Derek Suffern added: “Armagh has got a good history there of the women’s game, so hopefully a lot of the local support will make a big effort to get out there for the double header with the Under-18s.” 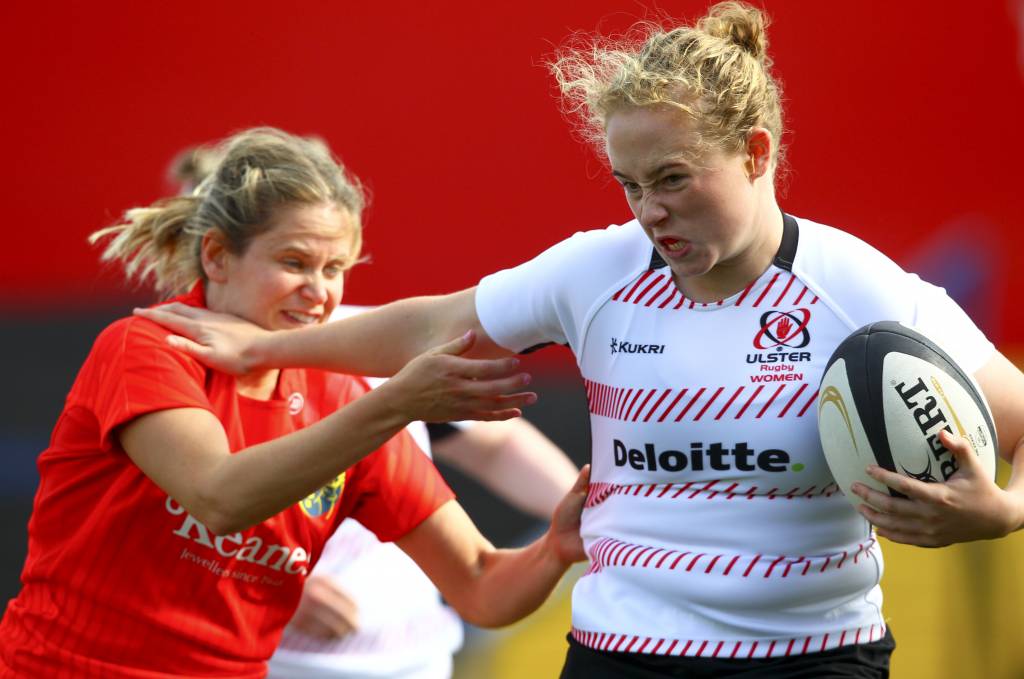 Tullow’s Doyle and Suttonians’ Meabh O’Brien, the scorer of a breakaway try against Connacht, will fill the wing berths in a reshuffled back-line. Captain Sene Naoupu reverts to inside centre with former Ulster favourite Larissa Muldoon moving to out-half where she is partnered by Railway Union’s Molly Scuffil-McCabe.

Niamh Ní Dhroma, another of the try scorers from the first round, is the only forward retained. She switches to the number 8 role, with Christy Haney, Lisa Callan, Katie O’Dwyer, Jeamie Deacon and Rachel Horan gaining starts, along with Bobbett and Daisy Earle who were both part of the IRFU’s Emerging Talent Day squad last season.

Ahead of the game, Leinster head coach Armstrong highlighted the need to utilise the strength in depth of the squad, saying: “Very happy with the start against Connacht and a nice base to start the campaign from. We had a quick look back and while there’s a number of things we feel we can improve on, we’ve chosen one or two so that we’re not getting too confused and not trying to change too much too soon.

“Selection this week is a little bit about rotation. One change with injury, but none really on performance, more just about rotation and giving girls the greatest opportunity to put their names forward for the games coming up. Every game’s a big game so we certainly feel we haven’t left anything behind for the challenge that Ulster brings.

“We know they’re going to be tough to move up front and a really well organised defence so we’re going to be working hard to try and break that down on Saturday night.”