The Ulster management team, led by head coach Dan McFarland, has confirmed the province’s senior squad for next season. There are 37 fully-contracted players and seven development players included.

Of the 44 players named in the squad, 41 are Irish-qualified and 27 have progressed through Ulster’s player development pathway. Nine players who started the 2018/19 campaign in the Abbey Insurance Ulster Academy have signed upgraded contracts. 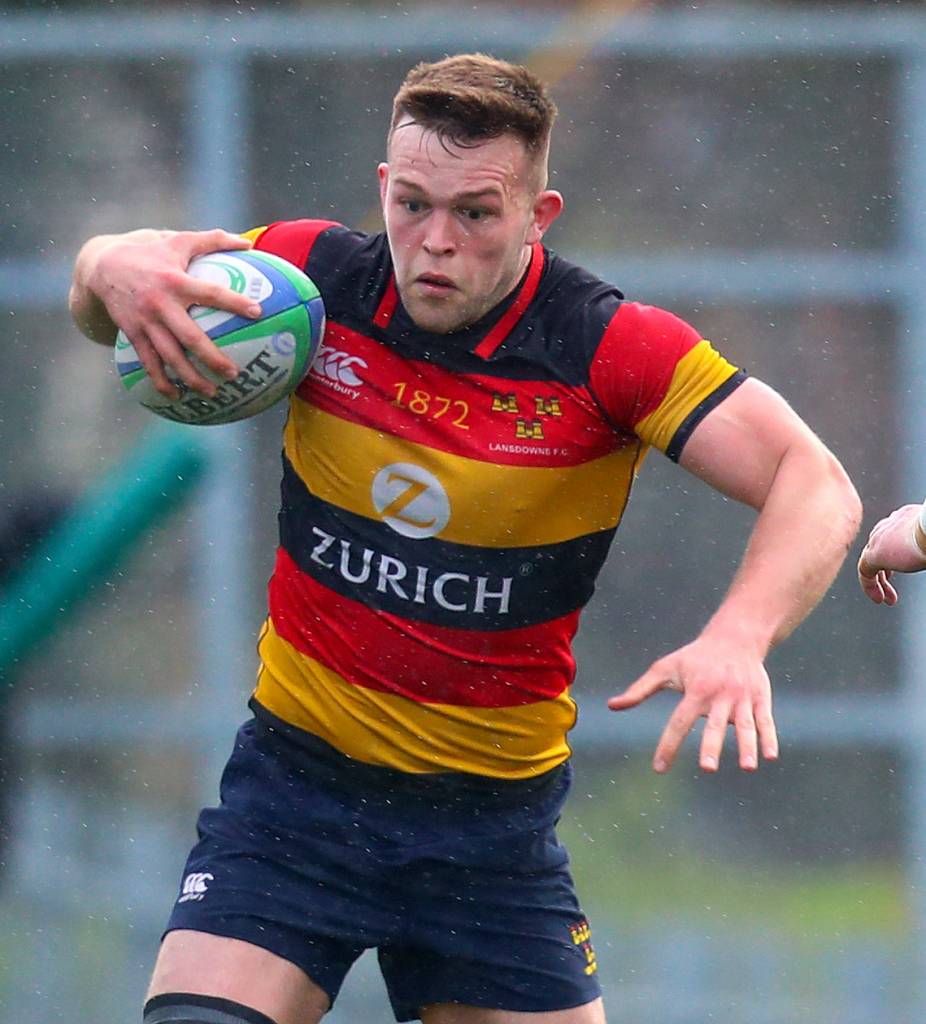 Commenting on the squad for the upcoming season, McFarland said: “Having a large number of indigenous young players in the squad is incredibly important for the future of Ulster Rugby. Kieran Campbell and his staff in the Academy deserve a lot of credit for their work in bringing through the next generation of talent to the senior squad, which was so evident last season.

“Our clubs and schools also play a huge part in the development pathway of our young players, providing the basis for crucial early technical and motivational growth.

“It is important that we retain the best of our home-grown talent, many of whom receive attractive offers from other clubs, and we have managed to do that once again with some key re-signings.

“Combined with this core group of Ulstermen is the vital input of our overseas players. Having players like Marcell Coetzee in the group has delivered tangible benefits both on and off the field, and I’m confident that Sam Carter and Matt Faddes will also have big impacts.

“We will also welcome the experience and quality of Jack McGrath, and the potential of Gareth Milasinovich, Bill Johnston and David O’Connor into the squad, and I’m looking forward to working with them all.

“The squad is developing nicely. We need to have quality throughout the squad. Sometimes that’s down to recruitment, a lot of the time it’s down to bringing the young guys through. Getting a healthy mixture of the two is really important.”