Flying back-three sensation Aaron Sexton will make the full-time switch from athletics to rugby, having recently broken the Irish Schools records for both the 100 and 200 metres. Sexton is also a familiar name in rugby circles, as he was the Ulster ‘A’ team’s top try scorer in last year’s Celtic Cup, touching down seven times in six games.

The Bangor Grammar School pupil also featured in Ulster’s pre-season friendly against Gloucester and was the 2017 Danske Bank Ulster Schools Player of the Year. An Ireland Under-18 international at Clubs & Schools, Schools and Sevens level, he most recently helped the Ireland U-19s to a notable win over the France U-20 Development team in Corsica. 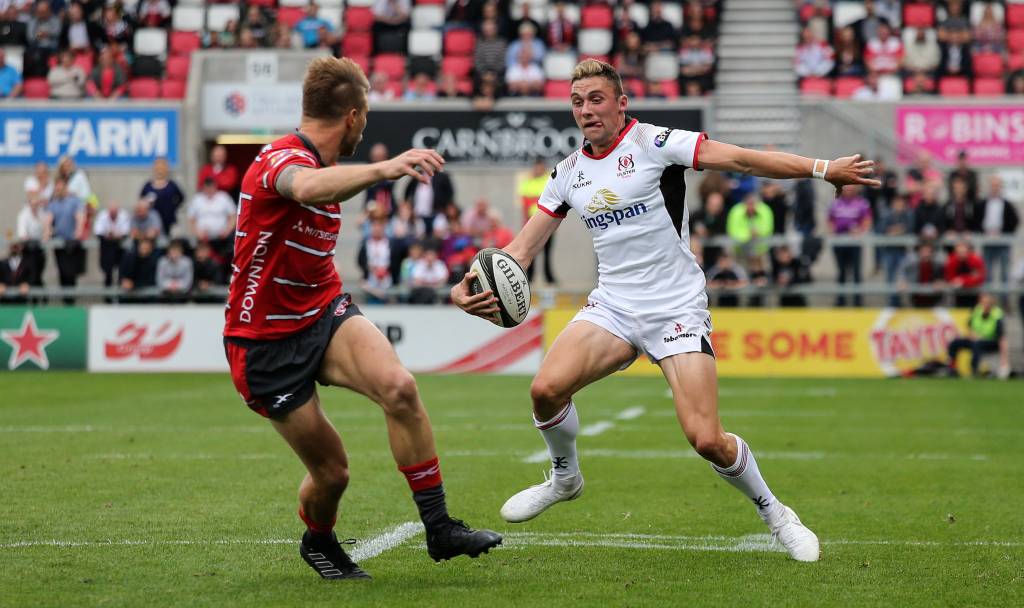 Another exciting back-three prospect, Conor Rankin, will join the Ulster Rugby Academy from Campbell College where he was a pivotal figure in the side that won the 2018 Danske Bank Ulster Schools Cup title.

The recently named Danske Bank Ulster Schools Player of the Year, Tom Stewart is another player joining the Academy following a stellar schools career where the Belfast Royal Academy hooker captained Ulster at Under-18 level.

Highly-rated Irish-qualified centre Hayden Hyde will make the move from English Premiership side Harlequins to Ulster, following in the footsteps of Kieran Treadwell and Sam Arnold. Hyde, an IQ Rugby product, has already played for the Ireland U-18 Clubs & Schools and Sevens teams as well as, most recently, the Ireland U-19s. 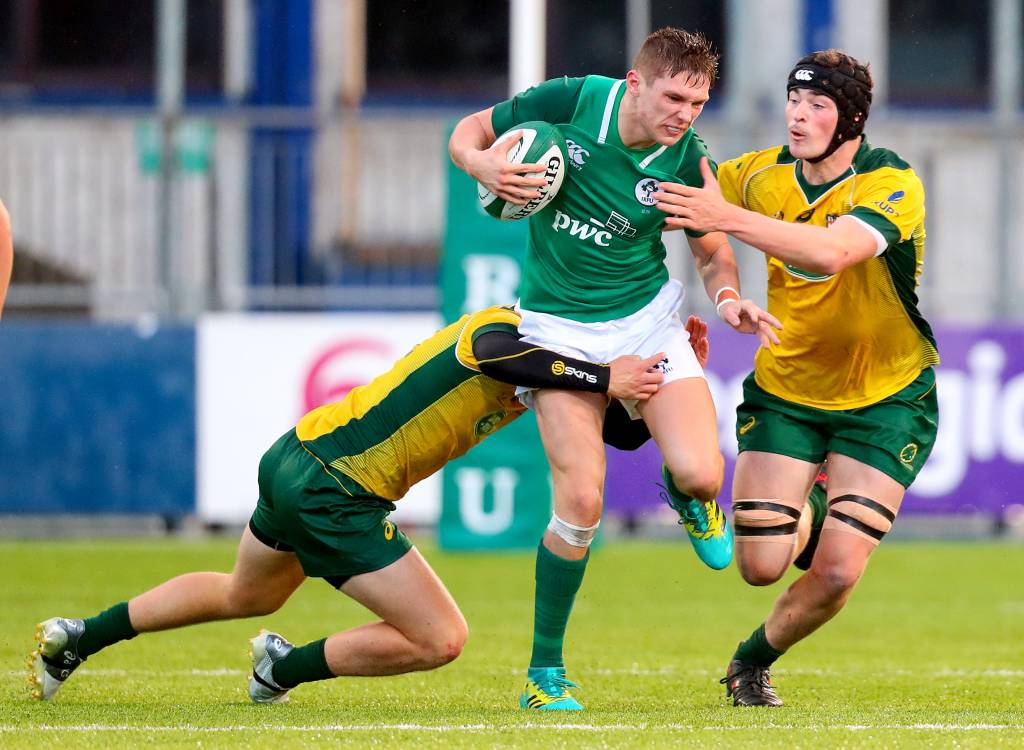 Following a year in the sub-Academy and a season’s experience in the All Ireland League with Banbridge RFC, prop Callum Reid has been awarded a full-time place in the Academy. Reid represented Ulster ‘A’ in the Celtic Cup last year and was part of the Ireland U20 Six Nations Grand Slam-winning team.

Commenting on the announcement of the squad, Abbey Insurance Ulster Rugby Academy Manager Kieran Campbell said: “Last year was a really successful season in terms of the contribution Academy players made at senior level, which is ultimately what we are here to do – develop players of the requisite quality to represent Ulster and Ireland.

“We still believe there is significant opportunity to grow again this year and we are excited about the new batch of players joining our programme. Each year we are driving increased standards so I congratulate those who have been awarded a place in the Academy and look forward to seeing how they develop into the future.”